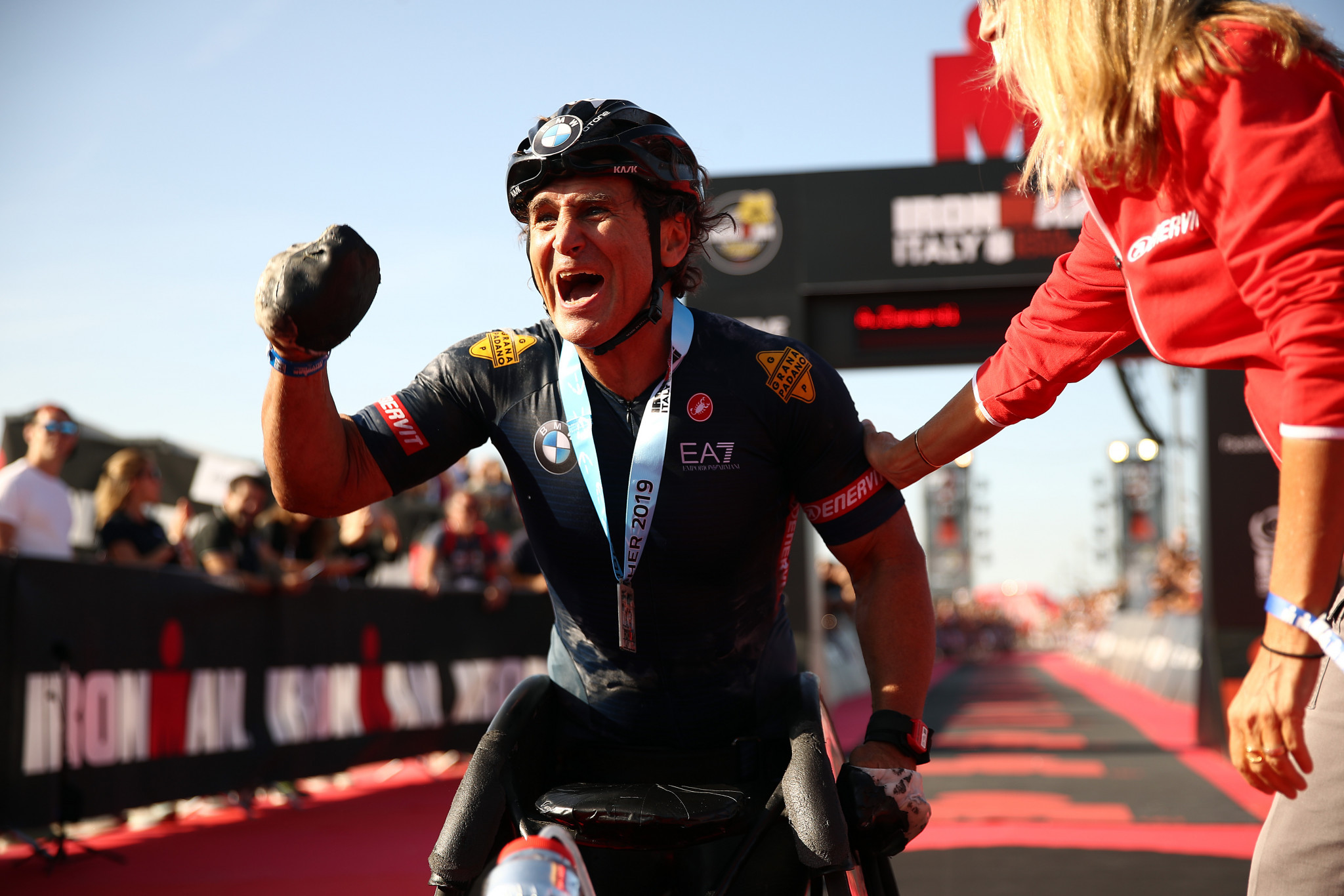 This was the latest assessment of Zanardi’s condition by Federica Alemanno, a neuropsychologist at the San Raffaele hospital in Milan.

The Italian icon, who won two gold medals in Para cycling at both London 2012 and Rio 2016, is undergoing treatment at the hospital after sustaining serious injuries from a handcycling crash in June last year.

"It was a great emotion when he started talking, nobody believed it," said Alemanno.

"He was there, and he communicated with his family."

Zanardi continues to show signs of improvement in his recovery as some of his senses reportedly returned last month.

Doctors confirmed the 54-year-old was able to shake hands on demand and raise his thumb to signal "okay".

Zanardi’s wife, Daniela Manni told La Stampa: "He does things, but not always.

"His is a very long journey."

Zanardi was placed in a medically-induced coma after colliding with a road vehicle during a race near Siena in June 2019.

He was moved to a rehabilitation centre only to return to hospital in late July, where he underwent a fourth brain operation.

In September, it was confirmed Zanardi had surgery "aimed at craniofacial reconstruction".

Zanardi competed in Formula One and motorsport series during the 1990s.

In 2001, while racing in the Championship Auto Racing Teams, he suffered a life-changing accident and lost both legs.