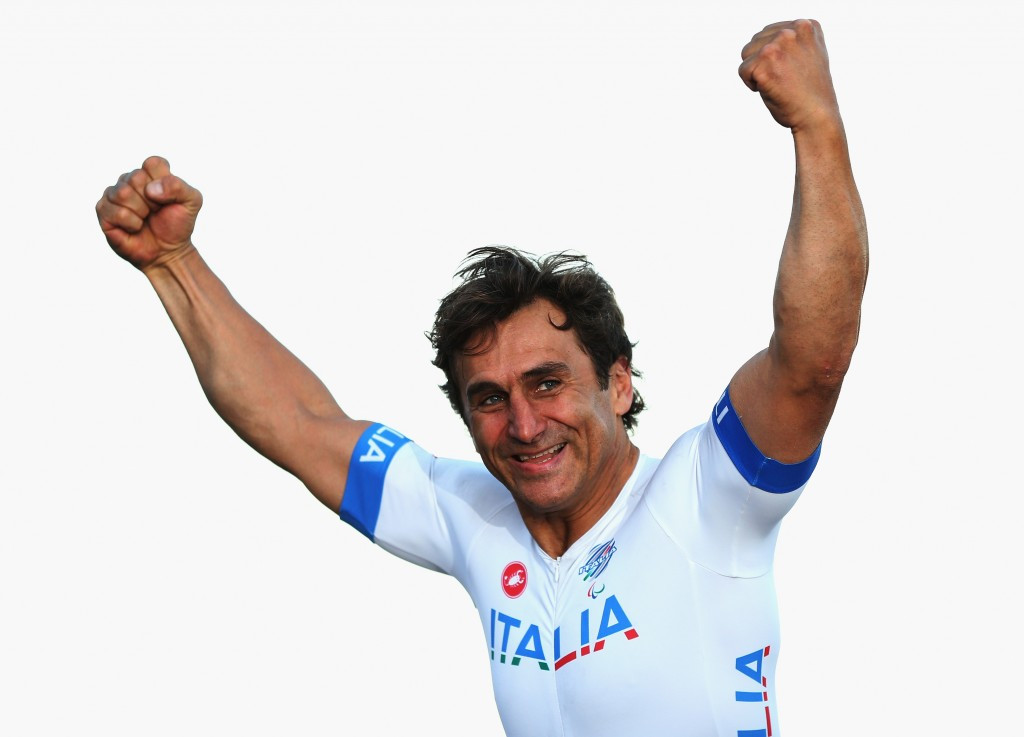 Four-time Paralympic champion and former Formula One driver Alex Zanardi has taken further steps in his recovery from a serious accident in June, with it being reported that some of his senses have returned.

The 54-year-old has recovered his hearing and sight and was able to respond with hand movements to questions from doctors and his wife, according to Italian newspaper Corriere della Sera.

Doctors confirmed that Zanardi was able to shake hands on demand and raise his thumb to signal "okay".

In 2001, a crash in the Championship Auto Racing Teams (CART) series led to the Italian having both of his legs amputated.

Prior to his CART career, Zanardi raced for four Formula One teams between 1991 and 1994 as well as making a brief return in 1999, for a total of 41 race starts.

Since becoming a Para-cyclist, he won two gold medals at the London 2012 Paralympics and added another two four years later at Rio 2016.

Corriere della Sera also reported that he cannot speak due to a hole in his trachea being kept open as a precaution.

Zanardi was placed in an induced coma after suffering serious brain injuries in a collision with a lorry during a charity handbike race near Siena in Italy in June.

Doctors are said to be confident that he will recover the majority of his brain functions, following multiple surgeries.

Last month, he was transferred to a hospital in Padua closer to his family home.