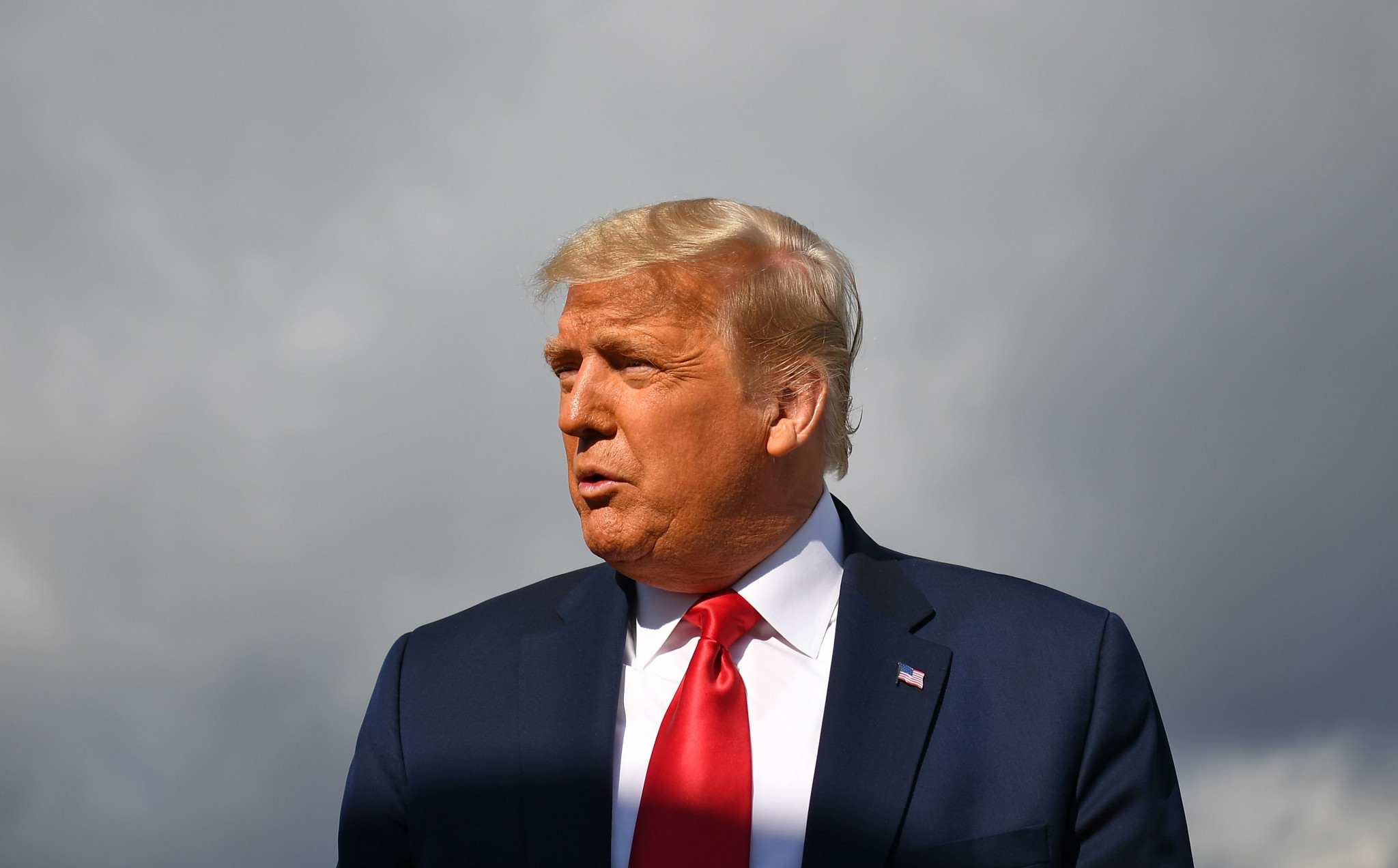 The Empowering Olympic, Paralympic and Amateur Athletes Act of 2020 has been signed by United States President Donald Trump, which will see the legislation become law.

Trump’s signature was required by today, 10 days on from the legislation being presented to the White House.

His signature was the final part of the process required.

It followed the United States House of Representatives in Washington D.C. passing the act, approved by the Senate in August, on October 1.

The act grants Congress the power to remove members of the USOPC Board of Directors, while it would have the ability to decertify national governing bodies in the country if they fail to adhere to requirements.

The act would also require the USOPC to give the US Center for SafeSport $20 million (£15.5 million/€17 million) in annual funding to do its work more effectively.

"This day would not be possible were it not for the athletes and courageous survivors who travelled to Washington, shared their stories and demanded change so that future generations of athletes can train, compete and succeed without fear of abuse," Moran wrote on Twitter.

"Senator Blumemthal and I promised survivors we would get this bill across the finish line.

"While powerful institutions failed them in the past, we weren’t going to.

"We will continue to hold accountable the institutions that have the responsibility to keep our athletes safe."

Thank you to all the brave survivors for their advocacy & help. pic.twitter.com/Pi4R2U81ep

The bill is expected to see the formation of a 16-member commission on the State of the U.S. Olympics and Paralympics.

Commission members would either need to have experience in elite athletic coaching, public service related to sports, advocated for increased minority participation in sports, expertise in bullying prevention and promotion of a healthy organisational culture.

Appointments could also have experience as an amateur, Olympic and Paralympic, or professional athlete, as well as in sports administration.

At least eight members would have to be current or former Olympic or Paralympic athletes.

Many of the reforms outlined in the bill have either been implemented or are in the process of being implemented by the USOPC, which came under fire following the sexual abuse scandal involving Nassar.

It has been suggested the IOC could view the bill as Government interference, which could potentially lead to the USOPC being suspended.