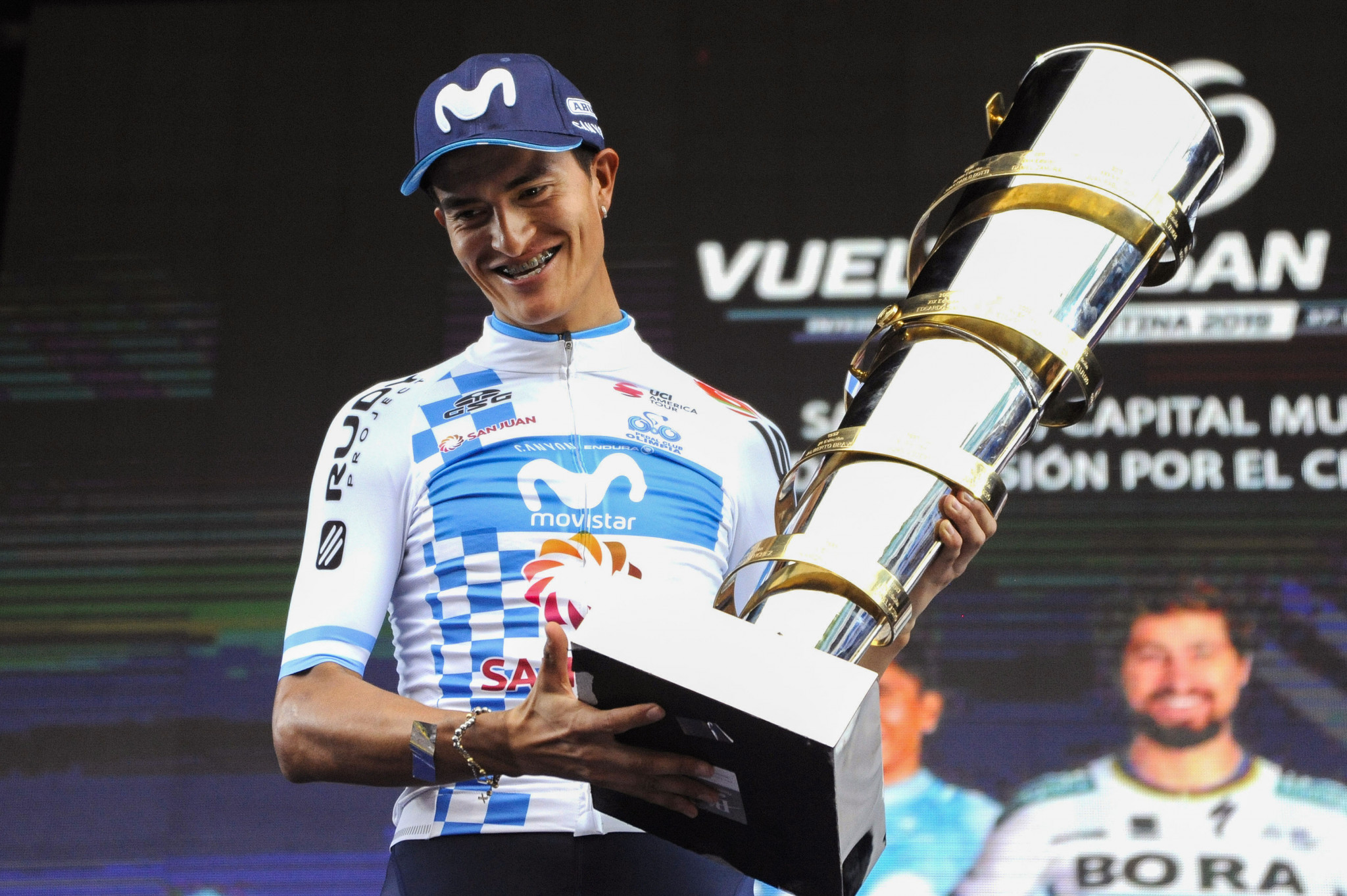 The 2021 Vuelta a San Juan has been cancelled because of a surging number of coronavirus cases in Argentina, it has been confirmed.

Several International Cycling Union (UCI) WorldTour teams featuring star riders including Chris Froome and Peter Sagan were initially due to compete at the event from January 24 to 31.

But with teams facing travel restrictions due to the coronavirus pandemic and cases continuing to soar in Argentina, organisers agreed to call the race off.

Argentina has recorded 1.74 million COVID-19 cases, with more than 13,000 registered in the past 24 hours, while the country’s death toll stands at 45,000 since the beginning of the pandemic.

"The organisation of the Vuelta a San Juan announces that it has decided to suspend the Vuelta Ciclística a San Juan, which is part of the UCI Pro Series 2021 Calendar," a statement from the organisers read.

"The decision arises and corresponds with facts that are public and well-known, as well as the recommendations of national and international organisations regarding the coronavirus (COVID-19).

"San Juan will continue working with the same passion and spirit for the growth of the sport and of this Argentinian classic, which will seek in the coming years to maintain its international character."

The Vuela a San Juan has been running since 1982 and consists of seven stages.

Organisers had considered staging this year’s competition for only domestic riders and national teams before a decision was taken to cancel the 39th edition.

"The current situation in the world forced the cancellation of races in Australia, Colombia, Uruguay," said Gabriel Curuchet, President of the Cycling Union of the Argentine Republic.

"We do not escape that reality.

"On behalf of Argentine cycling, we accompany and support this decision.

"We know that in 2022 we will have an edition like the one San Juan has always used to us."

Javier Páez, director of the Vuelta a San Juan, added: "What we have decided and announced today is for the good of San Juan and the country.

"It will be a shame not to be able to enjoy Vuelta 2021 together, because the San Juan public is a faithful follower, fervent, warm and hospitable to those who visit us and among other virtues, passionate about cycling.

"For them it is worth clarifying that the local road cycling season will continue to be carried out as agreed, because they are one-day races.

"Let's take care of ourselves and wait for the 40th edition of the Vuelta to live it together."

Briton Froome had been expected to make his Israel Start-Up Nation debut at the event, with Slovakia's Sagan alway scheduled to race.