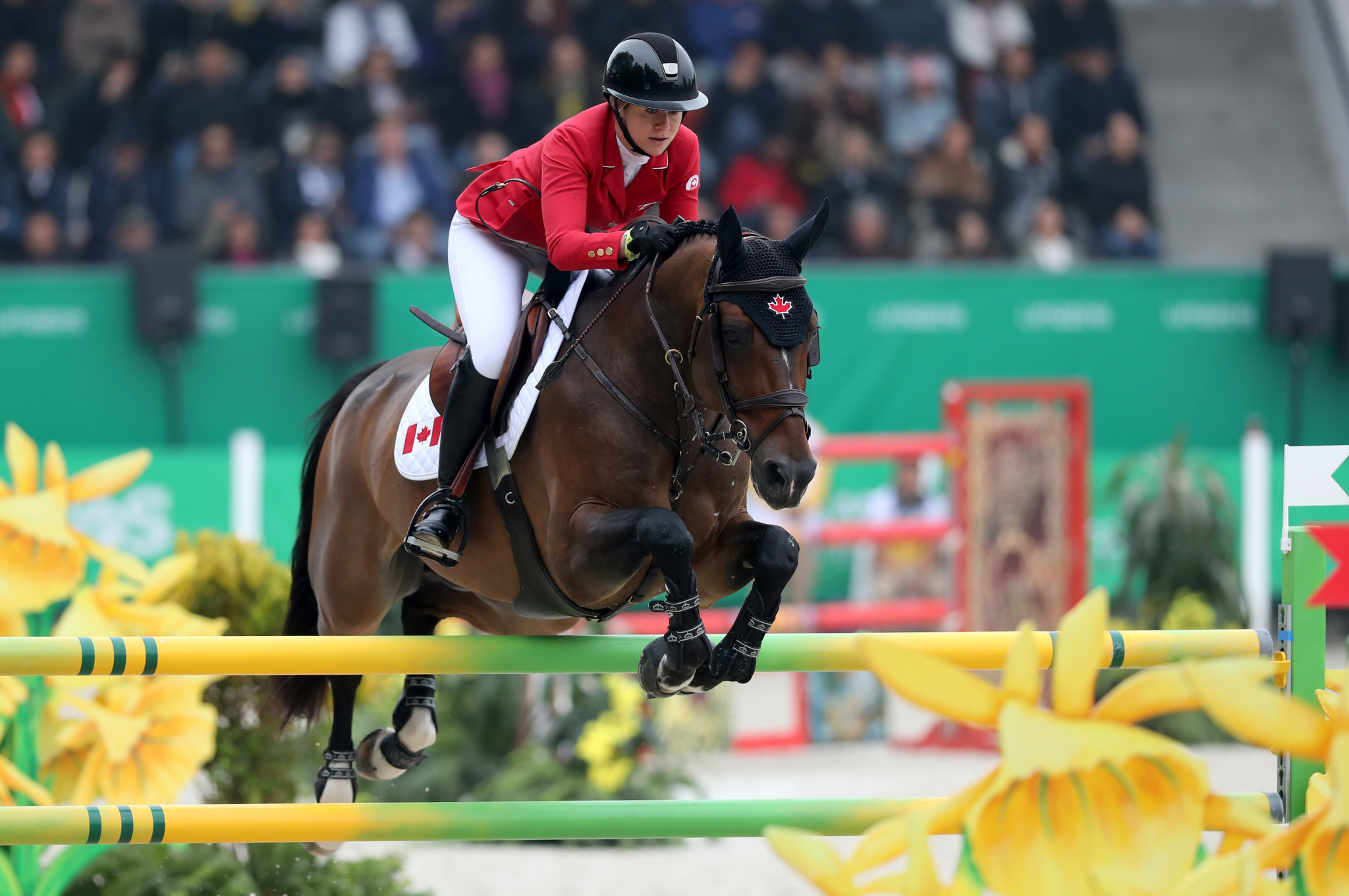 Nicole Walker and Equestrian Canada's appeal to the Court of Arbitration for Sport (CAS) over the athlete's disqualification from the Lima 2019 Pan American Games has been rejected, meaning the Canadian jumping team misses out on a place at the Tokyo 2020 Olympics.

Walker was disqualified from Lima 2019 after an in-competition sample was found to contain cocaine metabolite benzoylecgonine.

With Walker's results replaced by the next-best Canadian rider, Canada dropped from fourth in the team event to seventh.

That took Canada out of the Tokyo 2020 qualification places, with Olympic berths on offer for the three best-performing teams not to have qualified for the Olympics.

The CAS ruled that Canada's results in the Lima 2019 team jumping competition should be disqualified, partially upholding Panam Sports' appeal and dismissing those of Walker and Equestrian Canada.

The sample in question was taken on the day of the team jumping final at the Pan American Games, where the Canadian team also included Erynn Ballard, Lisa Carlsen and Mario Deslauriers.

In team jumping, the lowest score among four riders is dropped from the total.

The International Equestrian Federation provisionally suspended Walker on November 8 2019, but that was lifted on September 26 last year.

With the jumping team having not qualified, Canada will be able to send only one jumping athlete to this year's Olympics, to compete in the individual event.