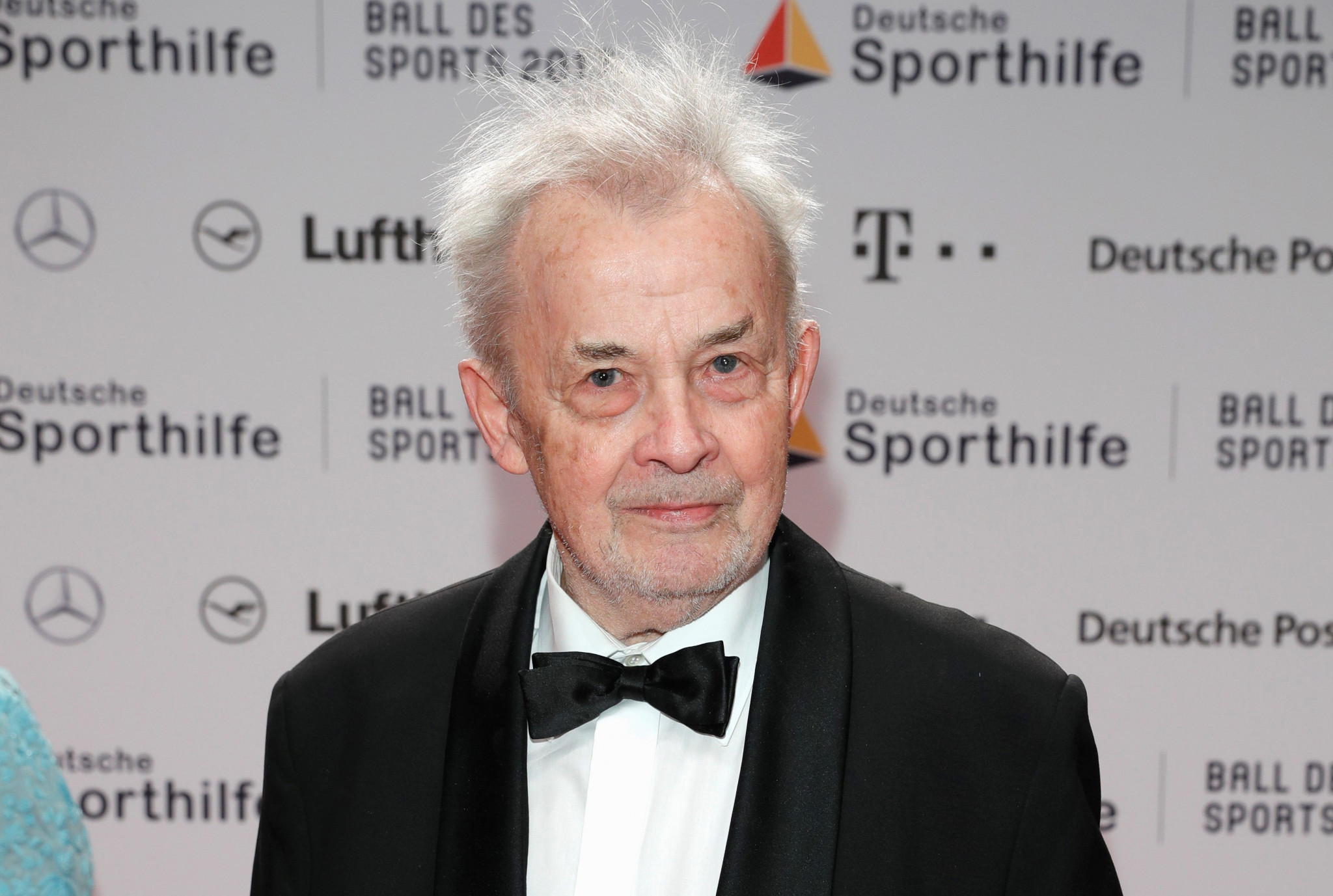 Tröger, who became an IOC member in 1989 and an Honorary member in 2010, is also a former IOC sports director and member of the Olympic Order.

At Munich 1972, Tröger was among those who negotiated with Black September terrorists who took Israeli athletes and coaches hostage.

"Walther Tröger made a great contribution to the IOC, first as its sports director, then as a member and lately as an Honorary member," said IOC President Thomas Bach.

"I got to know him as a person with a great passion for sport and an immense knowledge about the Olympic Movement already when we met for the first time in the 1970s, when he was secretary general of the NOC and I was an athlete.

"In all his activities over the many years, Walther Tröger worked tirelessly in the administration of sport and made a major impact on the development of German and international sport."

In 1992, Tröger became NOC President, and remained in the role for a decade.

He was Chef de Mission at eight Winter Olympics, between Innsbruck 1976 and Salt Lake City 2002.

At Munich 1972, as Mayor of the Olympic Village, Tröger took part in negotiations with terrorists who killed an Israeli weightlifter and wrestling coach before taking nine others hostage.

Negotiations with West German authorities - much of which unfolded on live television - took place as the attackers demanded the release of prisoners held by Israel and two left-wing extremists in West German jails, and killed one of the hostages.

The kidnappers were eventually taken to an airfield, along with their hostages, under the guise of their demands being met, and a failed German rescue attempt was staged.

The Palestinian kidnappers opened fire on their hostages and threw a grenade inside one of the helicopters in which the Israelis were bound when they realised what was happening.

Altogether, 11 Israelis were killed, one policeman, and five kidnappers.

The Games were put on hold for 34 hours and, despite heavy criticism, resumed upon the instruction of then-IOC President Avery Brundage, who already faced charges of anti-Semitism for his instrumental role in the 1936 Olympics and close ties to Nazi officials.

After becoming an IOC member, he was a member of the Coordination Commissions for Nagano 1998 and Salt Lake City 2002, plus the Evaluation Commission for the 2006 Winter Olympics.

The IOC said that the Olympic flag at its headquarters would be flown half-mast for three days in a mark of respect following Tröger's passing.