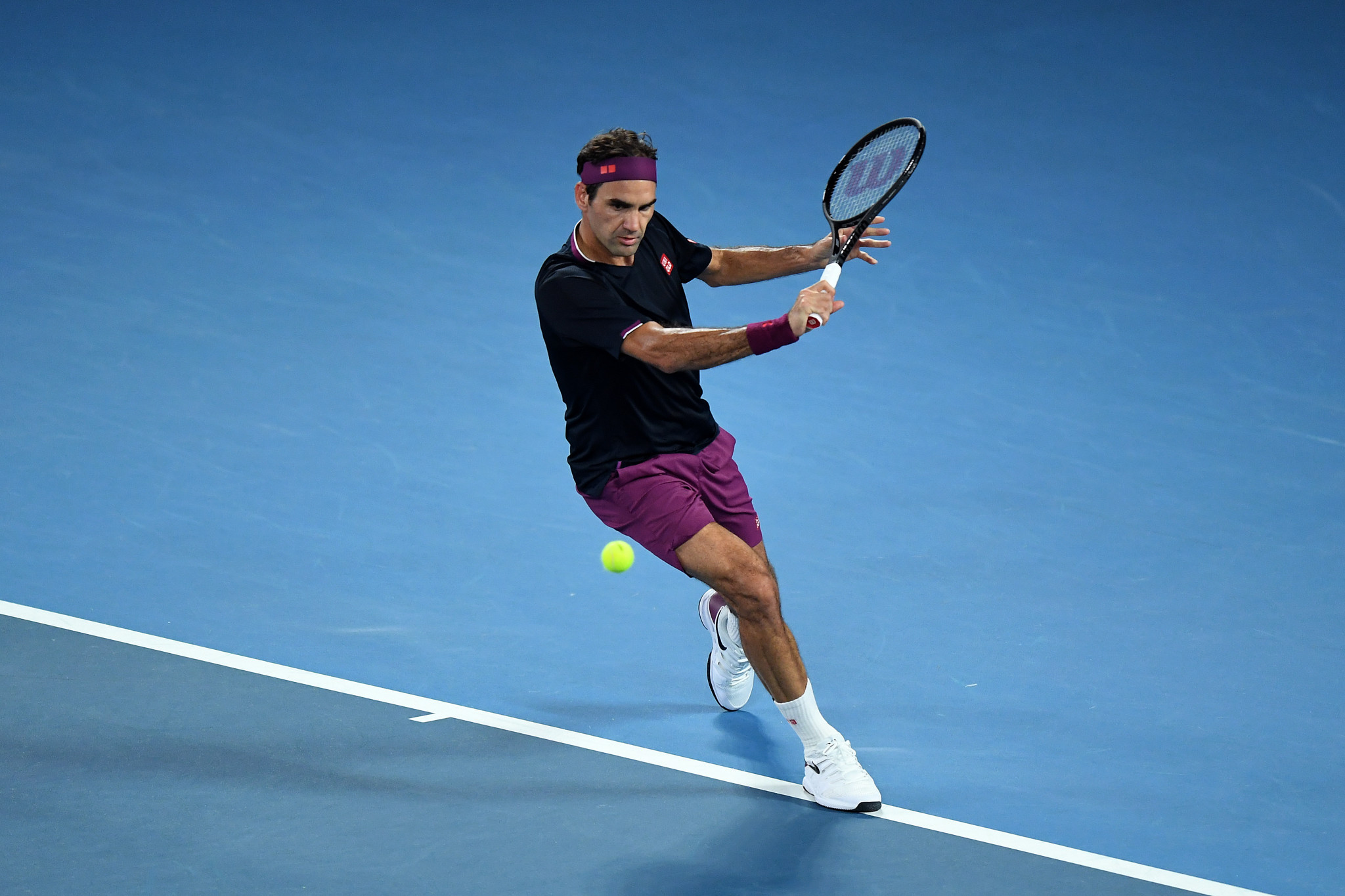 Twenty-time Grand Slam champion Roger Federer will not compete at the 2021 Australian Open, having not fully recovered from knee surgery.

Federer has played at the Australian Open for 21 years in a row, but that run will now come to an end.

Tony Godsick, the Swiss star's agent, said that missing the first Grand Slam of 2021 was "the best decision for him in the long run".

The 39-year-old has not played since January, with his last match coming at the 2020 Australian Open - a semi-final defeat to eventual champion Novak Djokovic of Serbia.

"Roger ran out of time to get himself ready for the rigours of a Grand Slam," tournament director Craig Tiley said.

"We wish him all the best as he prepares for his comeback later in the year and look forward to seeing him in Melbourne in 2022."

Federer had arthroscopic surgery on his knee in February, before another operation in June ruled him out for the rest of 2020.

He had already remarked that he faced a "tight" race to be fit for the tournament, despite it being pushed back by three weeks due to COVID-19 restrictions in place in Australia.

Usually scheduled in January, the 2021 Australian Open is set to take place from February 8 to 21.