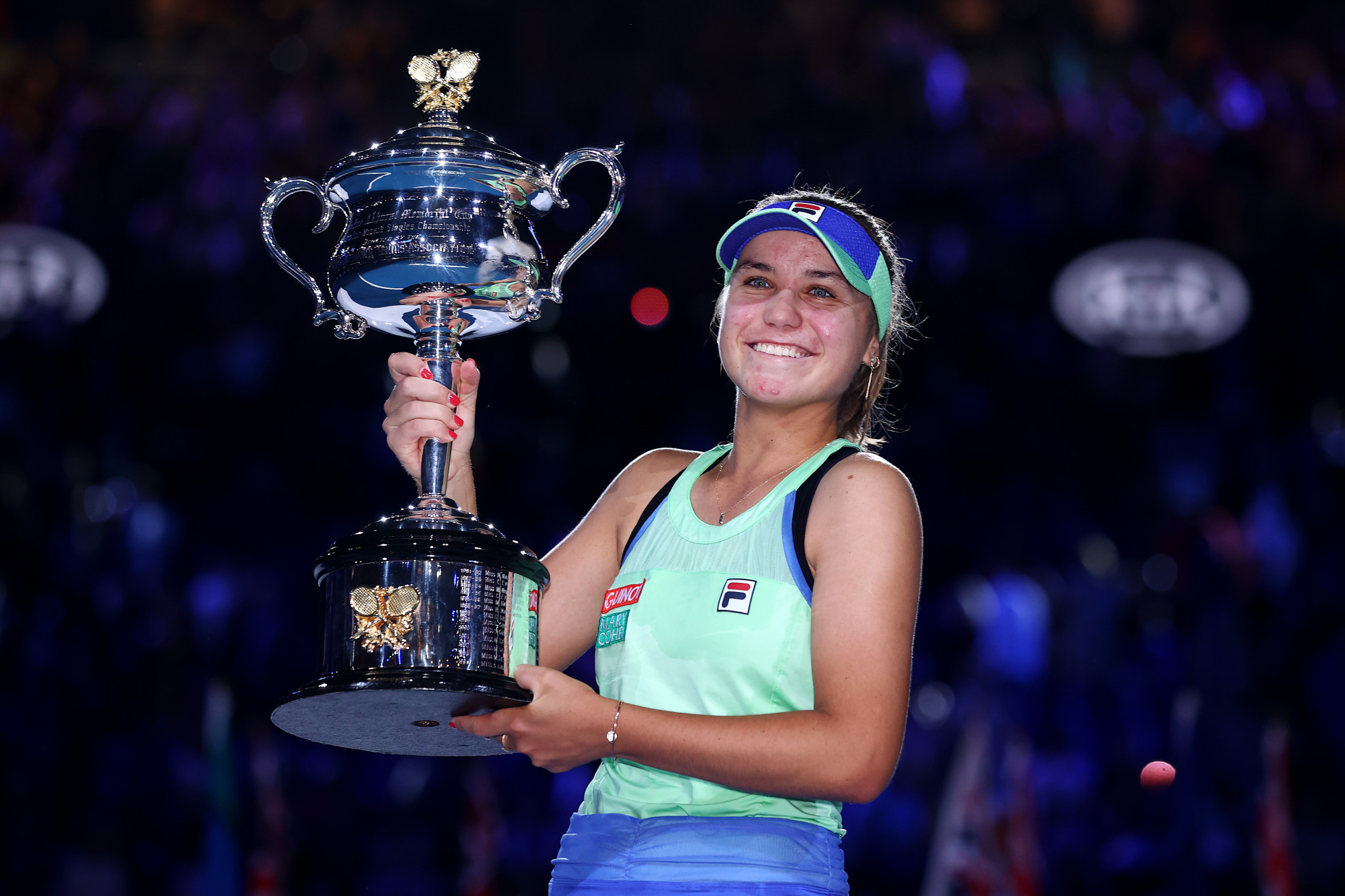 The Women’s Tennis Association (WTA) has announced qualifying for the delayed Australian Open will take place in Dubai in the United Arab Emirates due to the coronavirus pandemic.

Held at the same time as the men’s qualification event in Qatari capital Doha, the women’s qualifier is scheduled to run from January 10 to 13 as players battle it out for a place at the first Grand Slam of the year - which has been pushed back by three weeks.

The women’s professional circuit is also due to start with a WTA 500-level event in Abu Dhabi from January 5 to 13.

Players and support staff are then expected to take one of Tennis Australia’s designated chartered flights to Melbourne, where they will be asked complete two weeks of isolation.

Following the mandatory quarantine period, two WTA 500 tournaments are scheduled to be held concurrently in Melbourne Park from January 31 to February 7.

The 2021 Australian Open is then set to take place from February 8 to 21, with Sofia Kenin of the United States aiming to defend her women's singles title.

A WTA 250 tournament is also scheduled to be held in the second week of the Australian Open to enable athletes to remain in Melbourne.

Australia has registered more than 28,000 coronavirus cases, resulting in more than 900 deaths since the beginning of the pandemic, but it was won international praise for how it dealt with the health crisis and now has strict entry barriers.

With COVID-19 rates extremely low in many areas, full stadiums are permitted in much of Australia.

"We are excited to announce the first swing of tournaments representing the opening weeks of the 2021 WTA season, all of which will operate in an environment that puts health and safety at the forefront," WTA chairman and chief executive Steve Simon said.

"We want to express our sincere appreciation for the cooperation between key tennis stakeholders and organisations, along with the local health authorities who have been vital in getting us to this point.

"The hard work will continue as we look further ahead into 2021 to ensure a safe and robust calendar."

The WTA has also confirmed the 250-level tournaments in Auckland in New Zealand and Shenzhen in China will not be held in 2021 due to travel restrictions and the mandatory quarantine period.

A further announcement is expected to be made by the WTA in the coming weeks with an updated calendar.