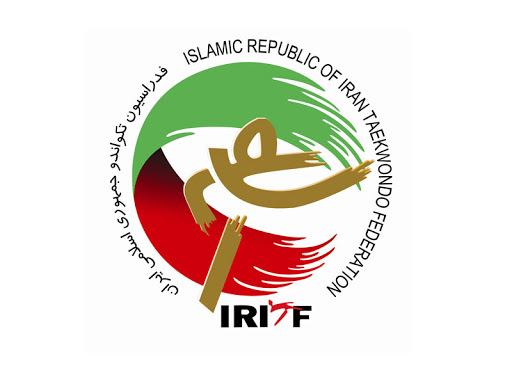 The Iran Taekwondo Federation has held online poomsae taekwondo workshops for athletes over a two-day period.

The workshops were organised by the national governing body's Education Committee, with the support of Shin Chul Kang.

Kang had previously served as the head coach of Iran's national poomsae team, holding the position for nearly three decades.

The Iran Taekwondo Federation credited Kang for helping to develop the sport further in the country, with the standard of poomsae improving during his tenure.

Around 900 taekwondo athletes from 30 provinces participated in the workshops.

Six hours of free workshops were held in total.