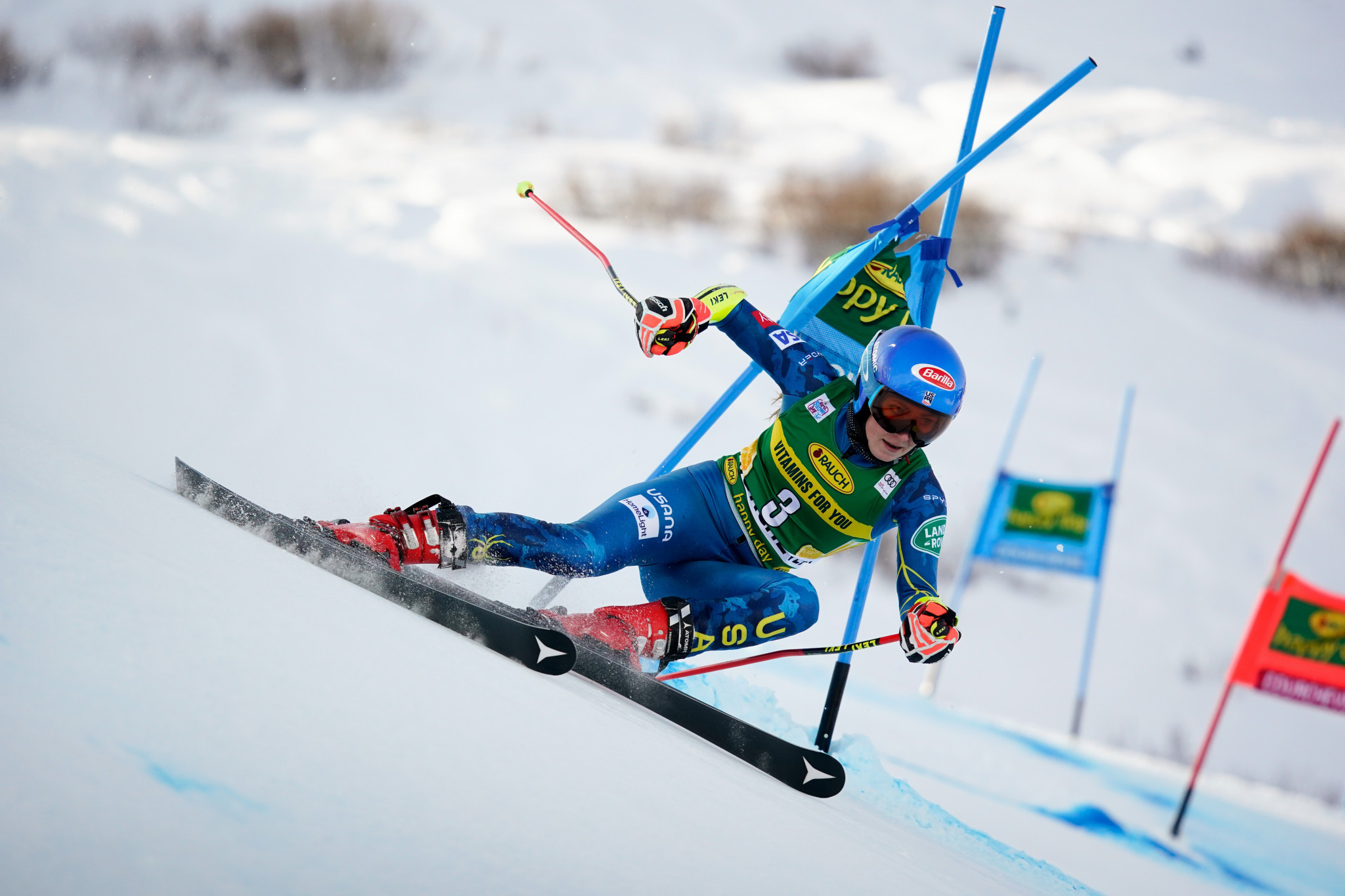 Shiffrin, who has claimed three overall Alpine Ski World Cup titles, took time out of the 2019-2020 season following the death of her father in February.

Despite attempting a comeback after a five-week break, the rest of the season was cancelled as a result of the COVID-19 pandemic.

An emotional Shiffrin was back on top of the podium today after recording a total time of 2min 19.63sec to win the second giant slalom contest held in Courchevel over the past three days.

"Ninety-five percent of me felt that I couldn’t do it and then just a small bit of me at the right time and I was... it’s crazy to be back here."

This is how @MikaelaShiffrin came back to the highest step of the podium. A sea of emotions! #fisalpine pic.twitter.com/feHTGE82Dw

It was her 67th Alpine Ski World Cup victory, tying her with Austrian great Marcel Hirscher in third on the all-time list.

Federica Brignone of Italy, last season's overall champion, was the silver medallist with 2:20.45.

Competition in Courchevel had been postponed until today due to heavy snowfall in the French resort.

The women's FIS Alpine Ski World Cup is set to continue with downhill and super-G races in Val-d'Isere from Friday to Sunday (December 18 to 20).