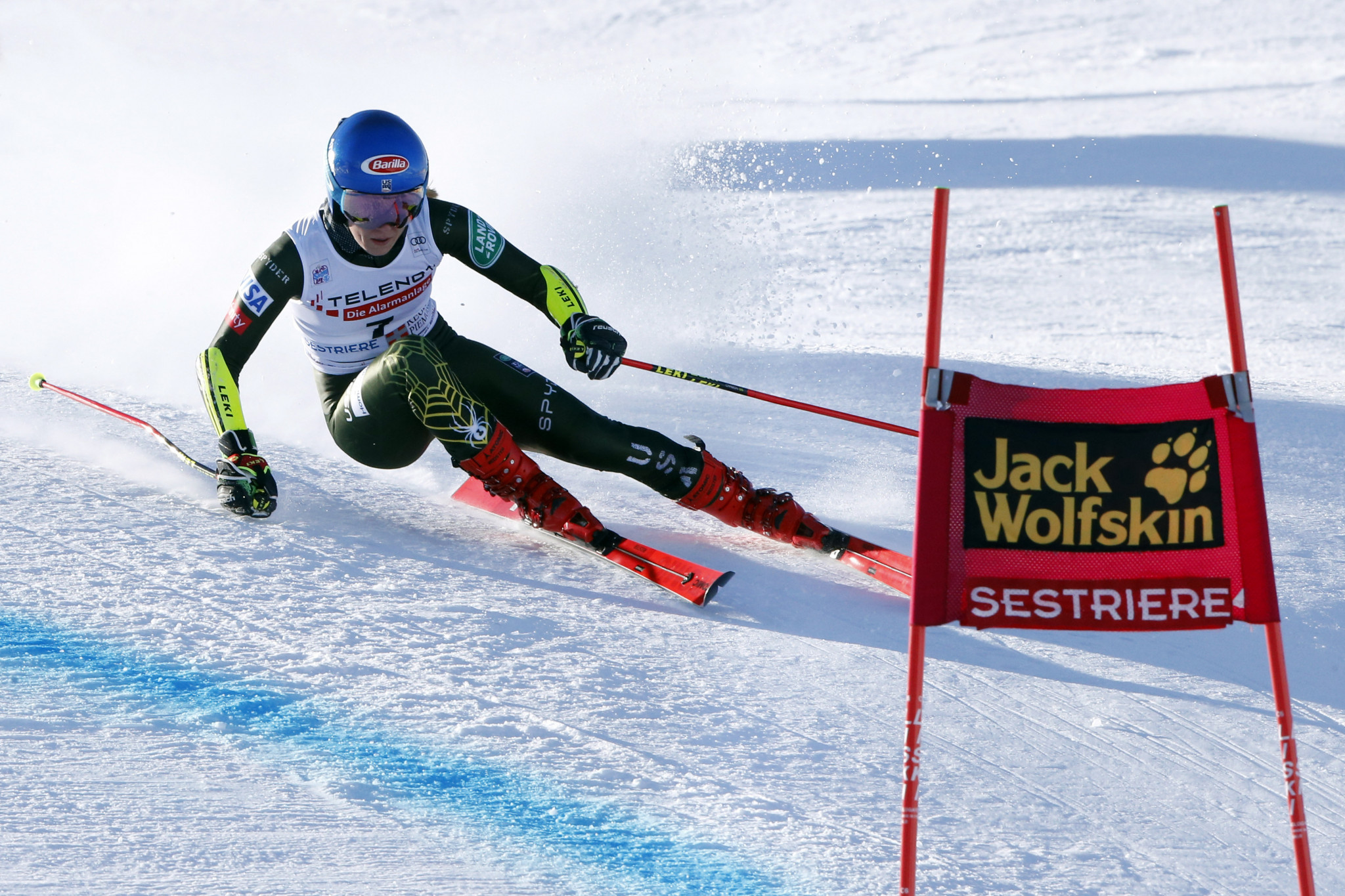 Three-time champion champion Mikaela Shiffrin has played down her chances of challenging for the overall International Ski Federation (FIS) World Cup title ahead of returning to action in Courchevel.

Shiffrin is set to compete in back-to-back giant slalom races in the French resort after skipping the super-G doubleheader in St Moritz, which was cancelled due to heavy snow, and missing the parallel slalom event in Lech-Zürs.

The 25-year-old is planning to miss more races this season as she focuses her attention on the slalom and giant slalom competitions.

"I just feel like I'm playing catch up right now, and I don't feel like it's realistic or wise to try to play catch up in every single event at the exact same time," said Shiffrin, who won golds in the slalom at Sochi 2014 and giant slalom at Pyeongchang 2018.

"Prioritising tech makes the most sense.

"It’s where my highest priority always is."

Shiffrin is the reigning World Championship bronze medallist in giant slalom but has not competed in the discipline since January.

She took time out after suffering the loss of her father in and then was unable to hit the slopes for several months due to the coronavirus pandemic and a back injury.

The American has won three overall World Cup crowns but admitted it was "not a thing this year" as she finds herself in fifth place in the standings at present.

"I try not to state goals or expectations that aren’t somewhat realistic, not only for myself but also out of respect for the other athletes competing," said Shiffrin.

"There are multiple athletes who are going to be extremely competitive [this winter], and I, at this point, do not see myself as one of them.

"I feel like I could either kill myself trying, or I could just call a spade a spade and work on what I can do."

Slovakian Petra Vlhová is on course to win the overall title after three successive victories, including defeating Shiffrin in the slalom in Levi.

Vlhová is also the reigning world champion in giant slalom.

Marta Bassino will hope to return to the podium after winning the season-opening giant slalom in Sölden in mid-October.

The Italian sits third in the overall standings behind Michelle Gisin of Switzerland.

The first giant slalom race takes place tomorrow, with the second due to be held on Sunday (December 13).