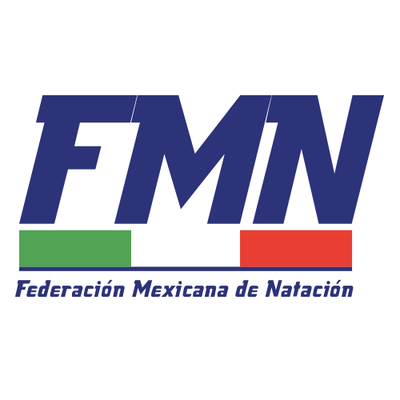 FINA President Julio Maglione reportedly wrote to FMN President Kiril Todorov to urge the organisation to publish statutes in the English language and cancel its upcoming Presidential election on December 15.

According to Mexican newspaper Revista Proceso, Maglione wrote that FINA had requested an English translation of the FMN statutes six times since 2013.

The FINA President allegedly accused Todorov of failing to cooperate.

The international governing body has reportedly warned it will not recognise the result of the election should it take place and if the English-language version of the statutes is not provided.

Should the election proceed, FINA has allegedly said it could sanction the FMN.

FINA would be able to fine the Mexican federation or potentially introduce a suspension which could impact its ability to send athletes to major events.

This could include qualification events for the rescheduled Tokyo 2020 Olympics or the Games themselves, it was claimed.

According to SwimSwam, the FMN has already faced accusations of concealing its selection criteria for Tokyo 2020 earlier this year.

Criteria for diving, artistic swimming and open-water events was reportedly revealed at the last minute, while standards were reportedly missing for swimming.

SwimSwam also reported that Todorov has faced an investigation by the Mexican Government, but legal action has been halted due to the coronavirus pandemic.

The FMN has previously clashed with FINA.

The organisation was temporarily suspended by FINA back in 2016, after it was were accused of breaking contractual obligations.

This followed the FMN's withdrawal as host of the 2017 FINA World Championships.