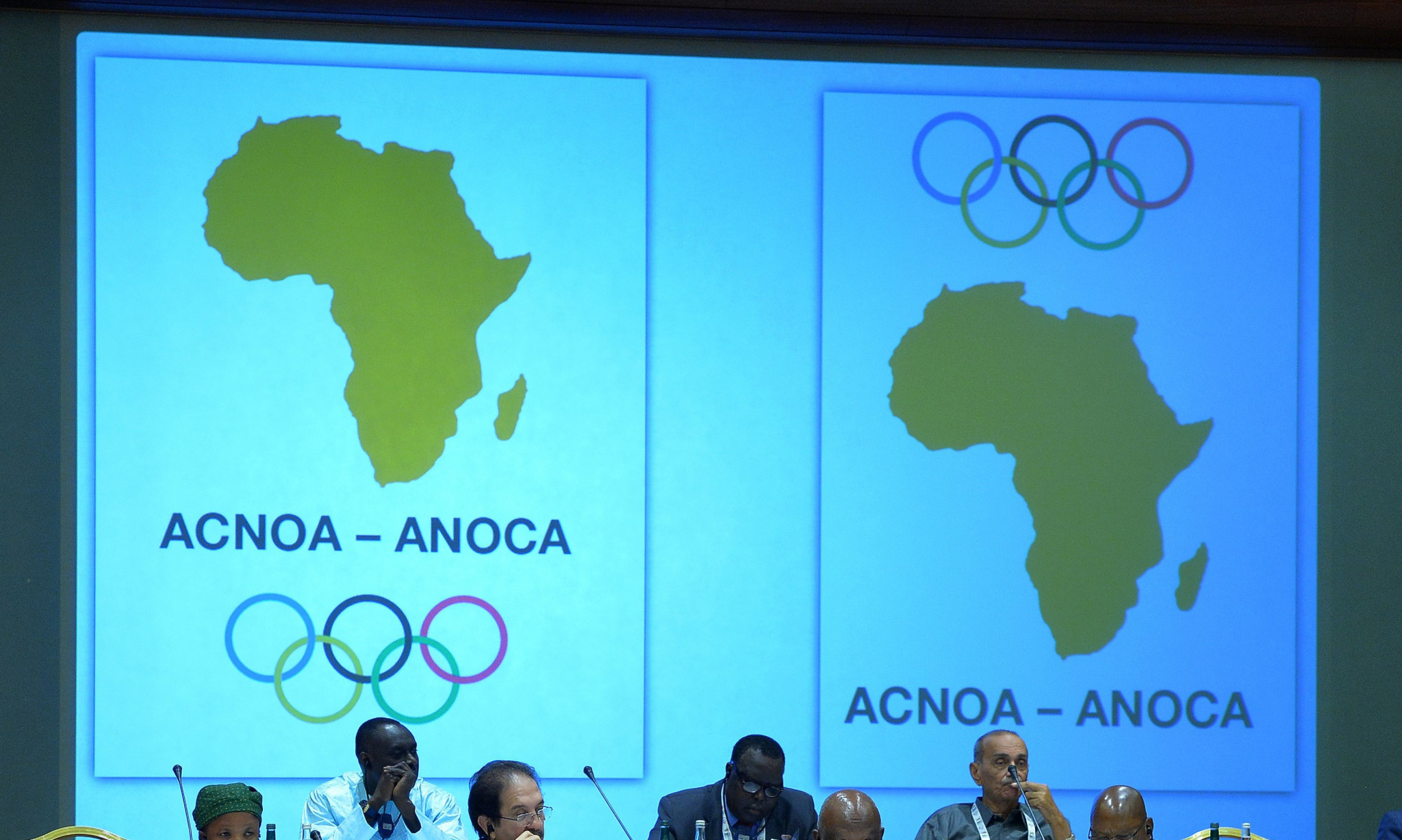 The Code of Ethics and a new constitution are set to be debated at the Association of National Olympic Committees of Africa (ANOCA) Extraordinary General Assembly in Ethiopian capital Addis Ababa tomorrow.

The ANOCA Constitution and Code of Ethics therefore dominate the agenda for this year's gathering.

This included the Namibian NOC claiming the Code of Ethics was different to the one used by the IOC.

Three further NOCs backed Namibia's stance, while Rwanda suggested there needed to be more of a focus on the promotion of women in sport, and that the ANOCA Ethics Commission should be made to have an equal split of men and women.

A suggestion to expand the Ethics Commission from five people was also tabled, as was one to improve French translations of the documents.

These objections ultimately resulted in the new ANOCA Constitution and Code of Ethics not being passed - even provisionally - and the next opportunity for their ratification is this year's General Assembly.

The General Assembly is being hosted by the National Olympic Committee of Ethiopia.

To prepare for the event, Berraf recently met with Nebiat Getachew Assegid, Ethiopia's Ambassador to Algeria.

They also discussed the 2022 African Youth Games, which Ethiopia is also due to host.

An armed conflict is underway in the north of Ethiopia, where Ethiopian federal troops have been fighting the Tigray People's Liberation Front.

Thousands have fled into Sudan because of the conflict.

The African Union had called for an immediate end to the fighting last month, but those calls were ignored, and rights groups have expressed serious concern over the worsening humanitarian crisis.

This, along with the coronavirus pandemic, could lead to a reduced in-person attendance at the ANOCA General Assembly.