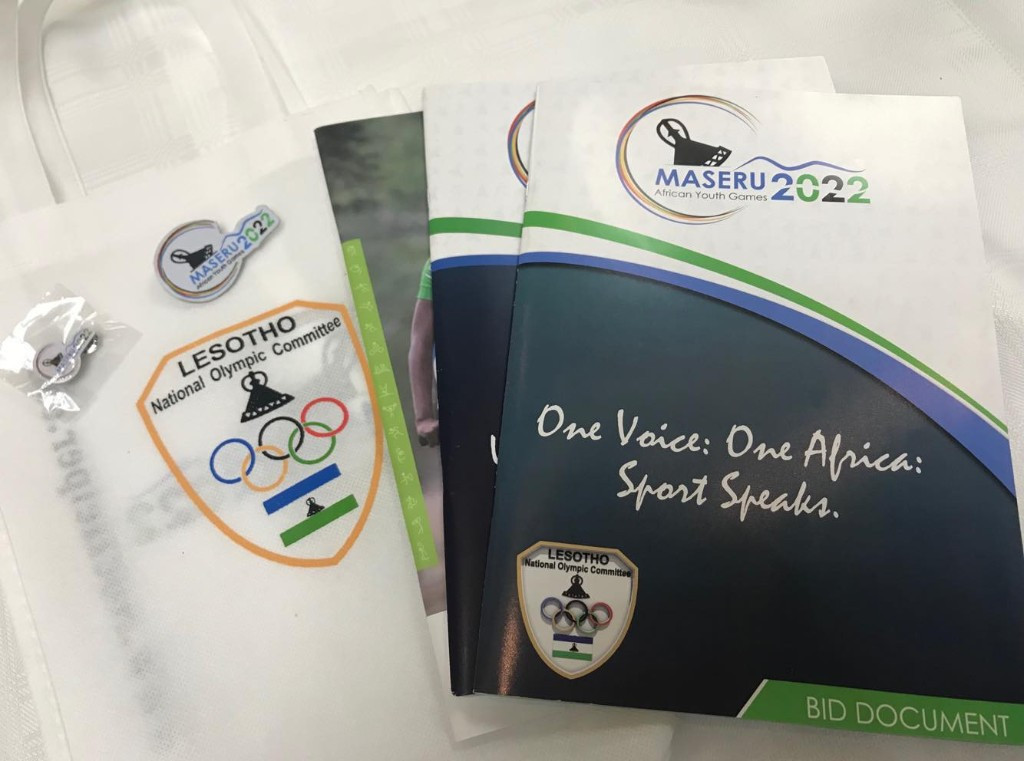 Lesotho will now host the 2026 edition of the African Youth Games after being replaced as the 2022 host by Ethiopia.

Maseru, Lesotho's capital, had been awarded the 2022 event in 2018 at the Association of National Olympic Committees of Africa (ANOCA) Extraordinary General Assembly.

The city will now host four years later instead, with Ethiopia's capital Addis Ababa stepping in for 2022.

An International Olympic Committee (IOC) post confirmed the decision but no reasoning behind the move has yet been revealed.

"The Executive Committee of the Association of National Olympic Committees of Africa held an extraordinary meeting chaired by ANOCA President and IOC Member Mustapha Berraf," a statement said.

"The decision was taken to reallocate the next editions of the African Youth Games.

"Initially planned to be held in Lesotho, the 2022 edition will now take place in Addis Ababa in Ethiopia, and Lesotho will host the 2026 edition in the city of Maseru."

The 2022 edition is due to be the fourth African Youth Games.

Morocco's capital Rabat hosted the inaugural Games in 2010, which were followed by Botswana’s capital Gaborone in 2014.

Lesotho's bid for 2022 was given the slogan "One Voice: One Africa: Sport Speaks" as the country reportedly saw off interest from Republic of Congo.

The African Youth Games targets the 14-to-18 age group and aims to contribute to the development of African sport and to the growth of Olympic values.

The Games are also expected to feature an education and cultural programme to promote the host country and Africa as a whole.