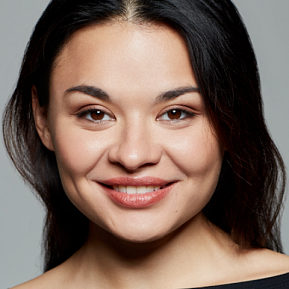 Shoigu, the daughter of Russia's Defence Minister Sergey Shoigu, stood unopposed for the position at the FTR elective conference today.

She steps into a role vacated by Ivanov after he became the new RusAF President earlier this week.

Ivanov, who beat two other candidates in the RusAF vote, had nominated Shoigu as his preferred successor.

"I will try to do the maximum number of good deeds in this position," Shoigu, 29, told Russia's official state news agency TASS.

Shoigu is an advisor to the deputy chairman of the Board of Gazprombank and heads event organisers the League of Heroes.

Her father Sergey has been Russia's Defence Minister since 2012 and has been criticised for military action in Syria and Ukraine.

Ivanov, also the director general of High-Speed Railways, had been President of the FTR since 2016.

He was elected to the FTR's ruling presidium during today's meeting, held at the headquarters of the Russian Olympic Committee in Moscow.