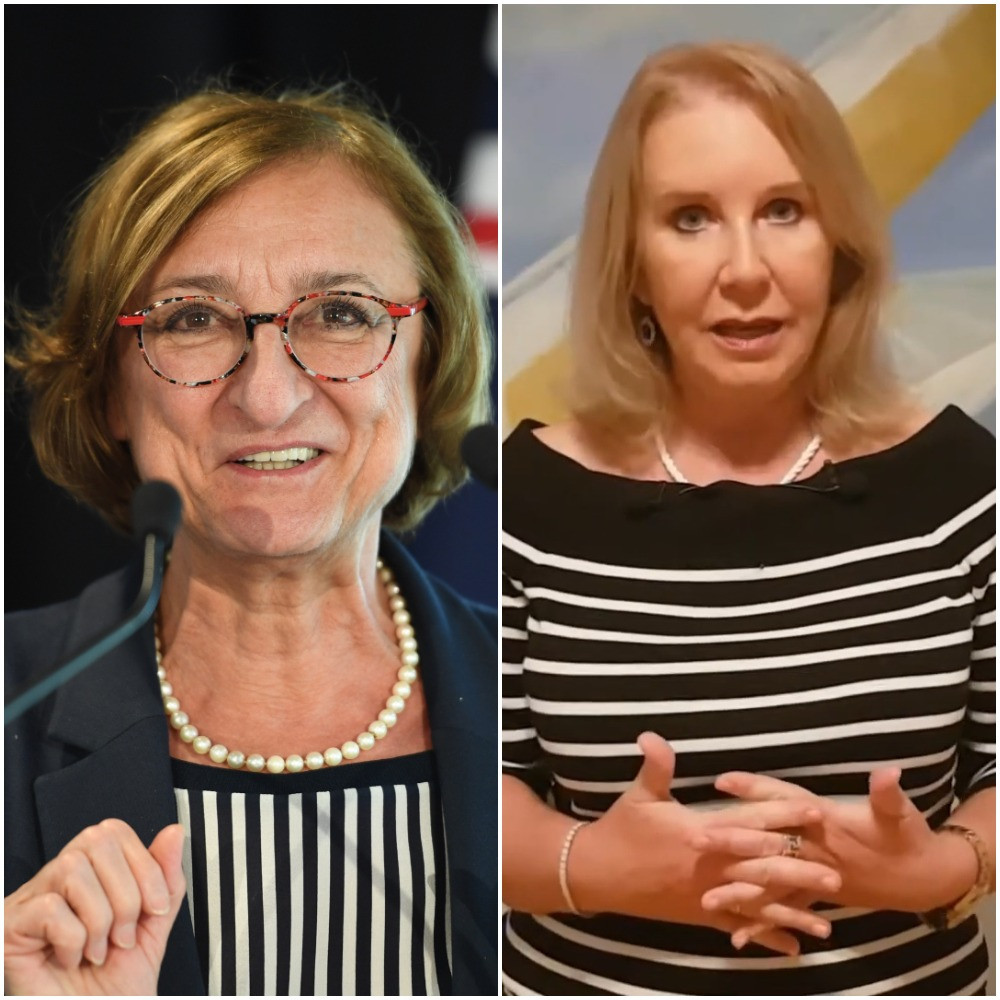 Gabriella Battaini-Dragoni and Patricia Sangenis have joined as independent members after the Foundation Board and WADA confirmed the recommendations of both the Nominations Committee and ExCo following a two-week circulatory vote.

Originally from Italy, Battaina-Dragoni is the deputy secretary general of the Council of Europe (COE) and is due to retire from this position in the coming weeks.

WADA said Battaina-Dragoni was "a strong proponent of ethics in sports", playing a leading role in the planning and promotion of a number of COE’s sports integrity initiatives that sit alongside its long-standing Anti-Doping Convention.

She also represents COE on WADA’s Foundation Board - a seat she is expected to relinquish due to her appointment to the ExCo.

Sangenis, a physician from Argentina, has helped to deliver medical services and doping control for various sporting events - including at the Olympic and Paralympic Games - for more than 20 years.

She is also a former member of the International Olympic Committee Medical and Scientific Commission.

"Through her work as a practitioner and academic, she has been a strong advocate for sport and physical activity, especially among women and girls, with the aim of achieving equal opportunities, not only in terms of participation, but also as it relates to health, leadership and other areas," a statement from WADA read.

Battaini-Dragoni and Sangenis are due to begin their new roles on March 1 when they will join Bańka and vice-president Yang Yang as independent members, along with five Government representatives and five from the sports movement to increase the number of people on the ExCo from 12 to 14.

"The significant progress WADA has made on governance reform continues and I would like to welcome Dr Sangenis and Ms Battaini-Dragoni as strong, independent voices on the ExCo," said Bańka.

WADA said the two new appointments were part of a wide-ranging series of reforms implemented by the agency since November 2018 to ensure its governance "remains fit for purpose and can adapt to future challenges".

Athletes and members of its Foundation Board have previously criticised WADA over the progress of the reforms.

But WADA said of the 70 reform recommendations made two years ago all have now been actioned to "some degree" with the "vast majority having been fully implemented".

As well as four independent ExCo members, WADA said there was at least one athlete and one representative of National Anti-Doping Organisations on each Standing Committee - except the independent Compliance Review Committee.

There is a limit of three terms of three years each for members of the ExCo, Foundation Board and Standing Committees.

According to WADA, work is also continuing to increase athlete representation within governance as well as the introduction of a code of ethics and formation of an independent ethics board or similar structure.

A draft of the code of ethics has been developed with the objective of it being approved by the Board in May 2021.

On November 11, the ExCo approved the composition of a new working group on the review of WADA governance reforms to "monitor the effect of the ongoing reforms and propose additional reforms going forward following a broad stakeholder consultation."

This group includes five governance experts and one athlete expert - nominated by WADA’s Athlete Committee, with the possibility of adding another.

"With the establishment of the new working group, the governance model will be further strengthened on an ongoing basis.

"It is vital that WADA is not static and that our governance continues to evolve in line with international best practice."