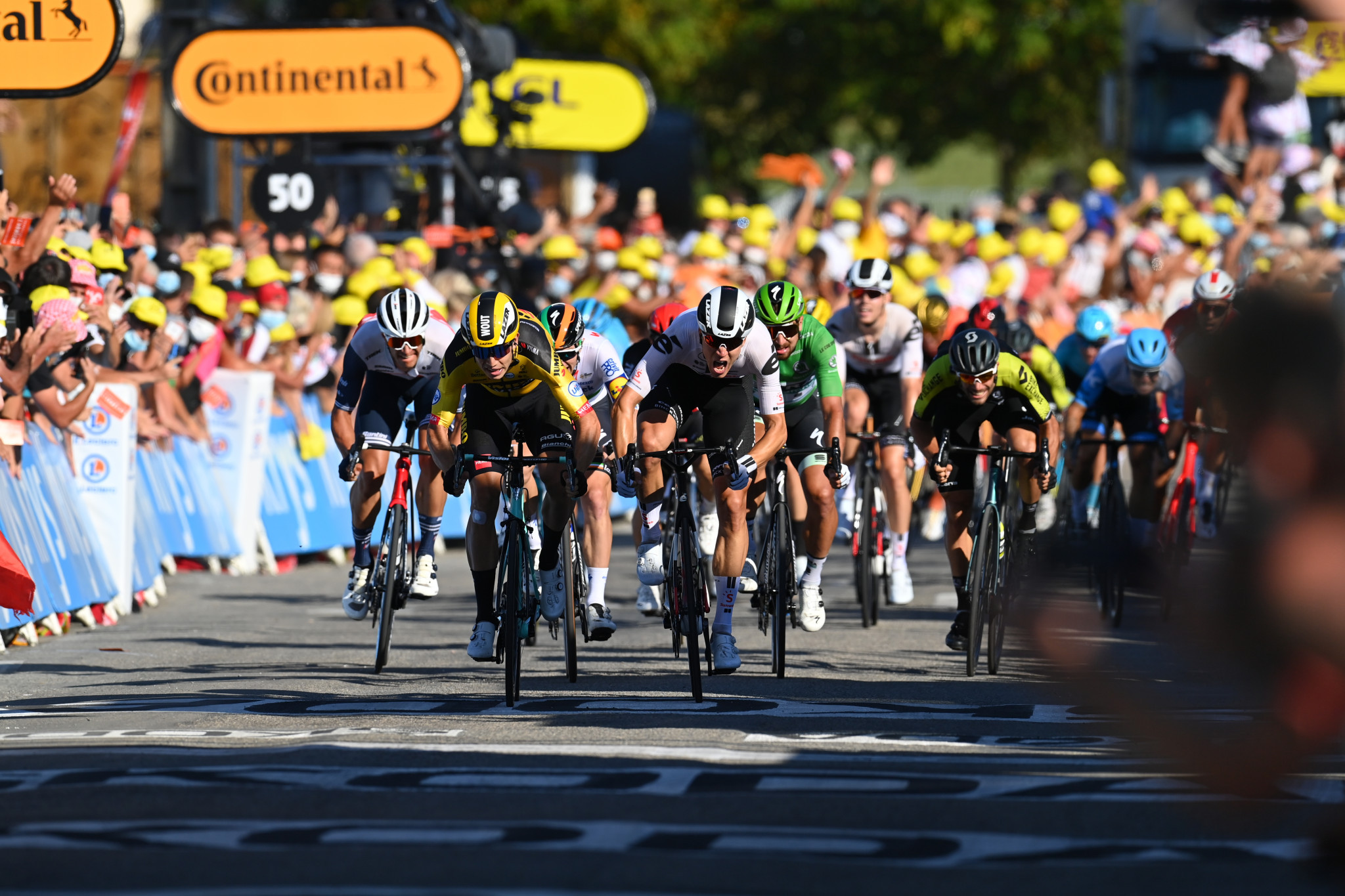 The International Cycling Union (UCI) has said measures to improve rider safety will be presented to the Professional Cycling Council next week ahead of their introduction in January.

A working group dedicated to rider safety has examined a series of proposals aimed at improving safety in road races, with its latest meeting held by video conference.

The themes included course protection and signalisation, equipment and rider actions and vehicles in the race convoy.

The subjects discussed covered different safety aspects of a road race, from general supervision of safety before the competition to the management of safety during the race.

Measures are expected to be presented to the Professional Cycling Council on December 9, prior to their approval by the UCI Management Committee.

The UCI said the first measures will come into force in January, while the others will be gradually introduced throughout next year.

Their effects will be under constant evaluation and will be examined by the UCI's Security and Technical Regulations working group.

Discussion over rider safety has been heightened due to a series of high-profile incidents during the 2020 season.

The most notable involved Danish rider Fabio Jakobsen, who spent a week in intensive care after being forced into a barrier in a bunch sprint at the Tour de Pologne.

The incident led to Dutch cyclist Dylan Groenewegen being handed a nine-month ban by the UCI, after he "acknowledged that he deviated from his line".

Patrick Lefevere, team owner of Deceuninck-Quick-Step, had pledged to take legal action against Groenewegen following the injuries sustained by his rider Jakobsen.

Both the nine month ban and threat of legal action have faced criticism, with some arguing that this could set precedent should similar incidents occur in future.

Lefevere was among the representatives from men's professional road cycling teams who participated in the working group, along with Richard Plugge, Groenewegen's team director at Team Jumbo-Visma.

Iwan Spekenbrink and Carsten Jeppesen were also representatives of teams.

Christian Prudhomme, Richard Chassot and Thierry Gouvenou were representatives from race organisers, while the International Association of Professional Cyclists (CPA) contributed on behalf of riders.

The working group was led by UCI President David Lappartient with participation from the President of the Professional Cycling Council, Tom Van Damme.

Meetings were coordinated by the UCI's Sports Department.

The UCI had already said it will study crashes during the 2021 season as part of efforts to improve rider safety.