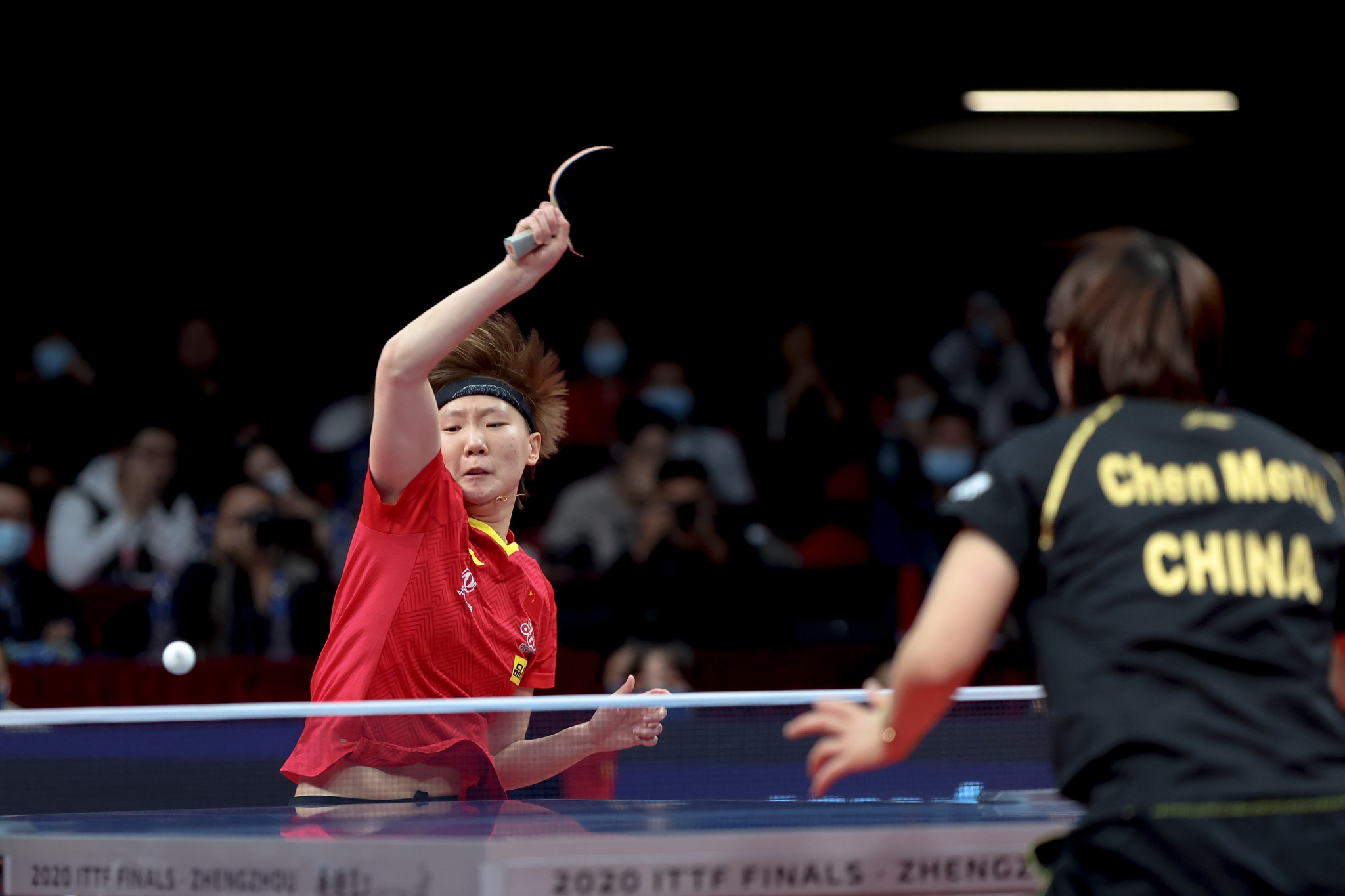 International Table Tennis Federation (ITTF) chief executive Steve Dainton described the #RESTART series as "one of the most important things" the governing body has achieved.

The ITTF rankings had been frozen since April, when all competitions were suspended due to the COVID-19 pandemic.

A World Table Tennis (WTT) promotional showcase was then held in Macau.

Dainton praised both the organisers and spectators for the successful staging of the restart.

"We gave sport and the table tennis world hope that even in a crisis we can prevail," he said.

"When the majority of Olympic sports around the world are still trying to return to international competition - table tennis did it.

"From the idea, to the planning, to our Executive Committee led by our President Thomas Weikert agreeing to go for it and all the way to the end - we made it.

"All with not one single health issue during the pandemic - zero COVID-19 cases.

"Those of you who were here and also those that were not here - the work, the sweat, the tears and the absolute joy of watching our favourite players competing for the top prizes in our #RESTART series will go down in history as one of the most important things that the ITTF and table tennis has ever achieved.

"The players were also amazing - they have also had a really tough year with no major relevant international competitions - we did this mostly for them and we are indebted for their sacrifice."

WTT has recently been criticised by ITTF member associations such as the German Table Tennis Federation, which wrote a letter claiming the implementation of the body had violated "essential principles of good governance and transparency".

Announced by the ITTF in August 2019 and formally launched in March, the WTT is to run all of the ITTF's commercial and events business from 2021.

Dainton seemed to make reference to the discontent in his comments.

"Although some still are concerned about our trajectory, simply we need to continue to show the world that hard work, passion, professionalism and most importantly ensuring that everything we do has table tennis as the main interest," he said.

"If we always ensure that then we will prove that we are on the right pathway.

"We move quickly our attention to 2021 that now with the confidence of #RESTART we will make even bigger and better events and get all our activities back up and running."

The World Team Table Tennis Championships are scheduled to take place in Busan in South Korea from February 28 to March 7.

Three separate hubs are then set to stage WTT tournaments in the first half of 2021.

The inaugural Grand Smash tournament - the top tier of new WTT competitions - is due to feature at the hub in China from April 13 to May 16.