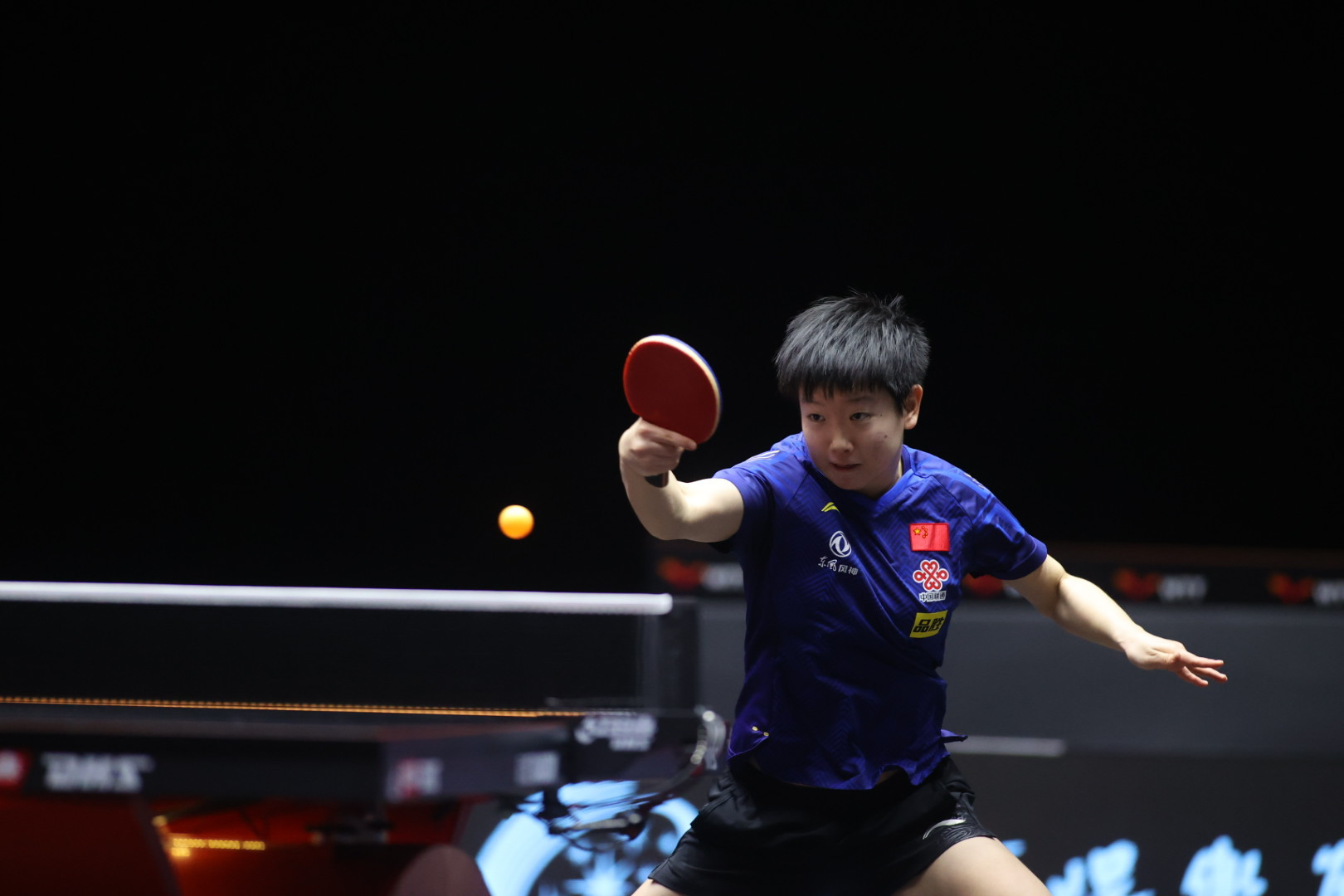 Earlier this month, Sun went out of the International Table Tennis Federation (ITTF) Finals in the semi-finals.

This event at the Tap Seac Multisport Complex featured an octagon-shaped court design and a table with orange lines and a special undercarriage fitted with LED panelling, giving fans a first glimpse of WTT's visual identity.

The full menu of shots cooked up by Ma Long 👨‍🍳 pic.twitter.com/Fe2Zw66cJj

The next event currently on the ITTF calendar is the team World Championships in Busan in South Korea, scheduled to run from February 28 to March 7 2021.