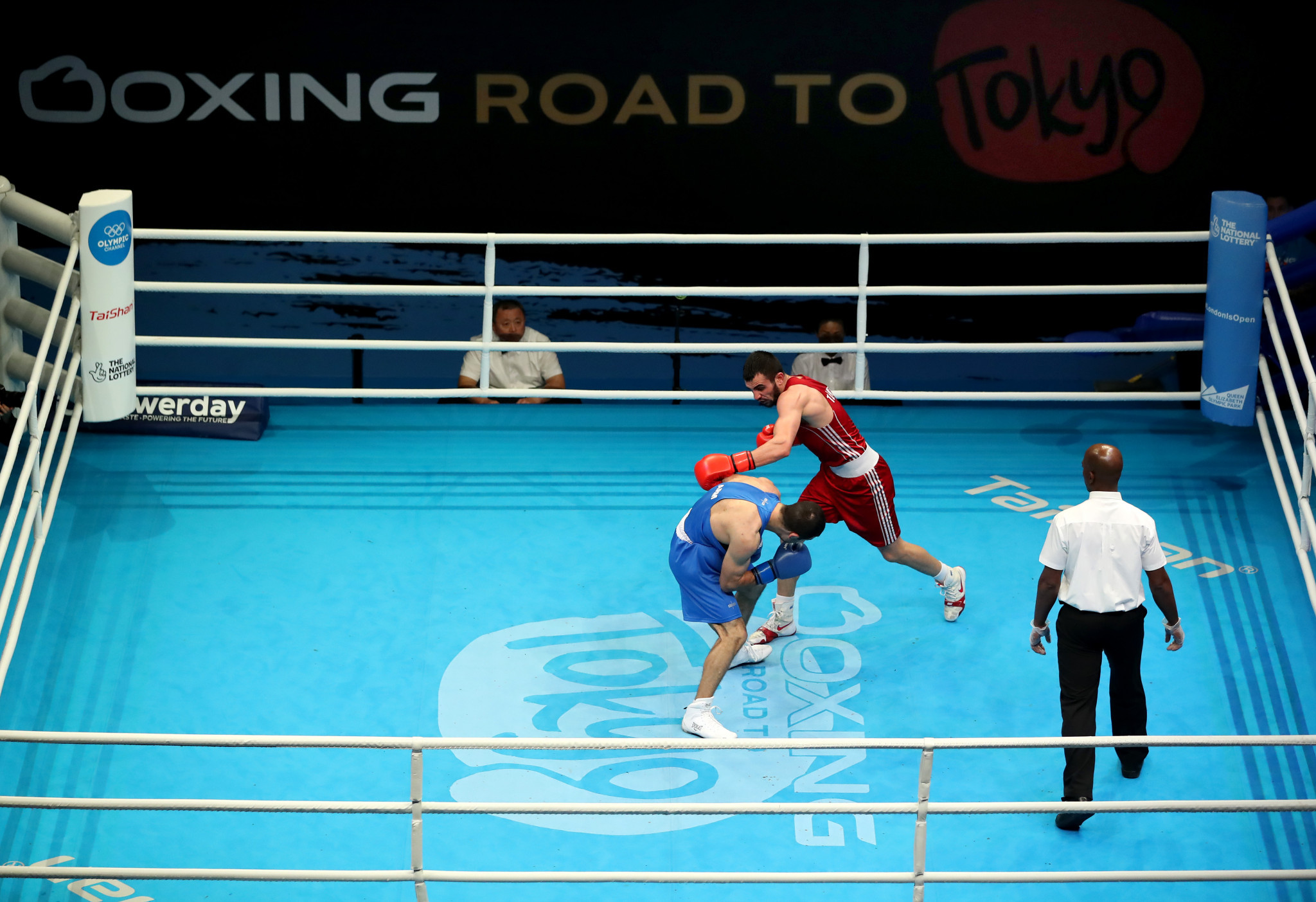 The European Olympic boxing qualifying tournament for Tokyo 2020, which was suspended in March due to the coronavirus pandemic, is set to resume in London in April 2021.

The tournament started as previously scheduled on March 14 at the Copper Box Arena on the Queen Elizabeth Olympic Park in London, before being suspended after three days, due to the developing coronavirus situation across the continent.

The event, organised by the International Olympic Committee Boxing Taskforce (IOC BTF), is now set to resume from the point it was halted at the same venue from April 22 to 26, 2021.

It is expected that when the event resumes it will do so behind closed doors.

Spectators were permitted at the first two days of competition back in March, before the event was moved behind closed doors for the third day, prior to its suspension.

In a statement on the day the event was halted the BTF claimed it "took the decision to suspend the event, amid increasing global travel restrictions and quarantine measures, in order to allow the participants from over 60 countries to adjust their travel plans and return home".

The IOC BTF was criticised in some quarters for allowing the event to start, after two Turkish boxers and a coach, and three members of the Croatian boxing delegation tested positive for coronavirus.

Turkish Boxing Federation President Eyüp Gözgeç called the IOC BTF "irresponsible" for allowing the event to start but in response to his comments in a letter, the IOC BTF claimed one of the tests was a false positive and that it was not aware of a link between the tournament and the coronavirus infections.

In total, 176 boxers from across Europe remain in the competition which will be held across eight men’s weight categories and five for women.

For women 27 qualification places are available - six each in the flyweight, featherweight and lightweight categories, five in the welterweight and four in the middleweight.

The event is due to be concluded over five further days of competition including preliminary, quarter-final, semi-final and final bouts.

Although boxers will secure qualification for Tokyo 2020 at different stages in the tournament, depending on how many places are available at their weight class, the competition is set to continue through to the medal stages with a final due to be held in all 13 weight classes.

In weight classes with five or six places available, box-offs will be held to determine the final qualifiers for the Tokyo 2020 Olympics, now scheduled to take place from July 23 to August 8, 2021.

Reacting to the BTF’s decision to return the event to London, UK Sport’s acting deputy director of major events Esther Britten, said: "The announcement of the Boxing Road to Tokyo Olympic qualifying event being rescheduled for London in April is a great first step as we look to get back to hosting major international sporting events that will help British athletes qualify and prepare for Tokyo next year.

"We thoroughly enjoyed working with the BTF earlier this year and, along with the Mayor of London, GB Boxing, the British Olympic Association and Queen Elizabeth Olympic Park are very much looking forward to doing the same again."

The boxing competition at Tokyo 2020 is due to take place from July 24 to August 8 2021 at the Kokugikan Arena.