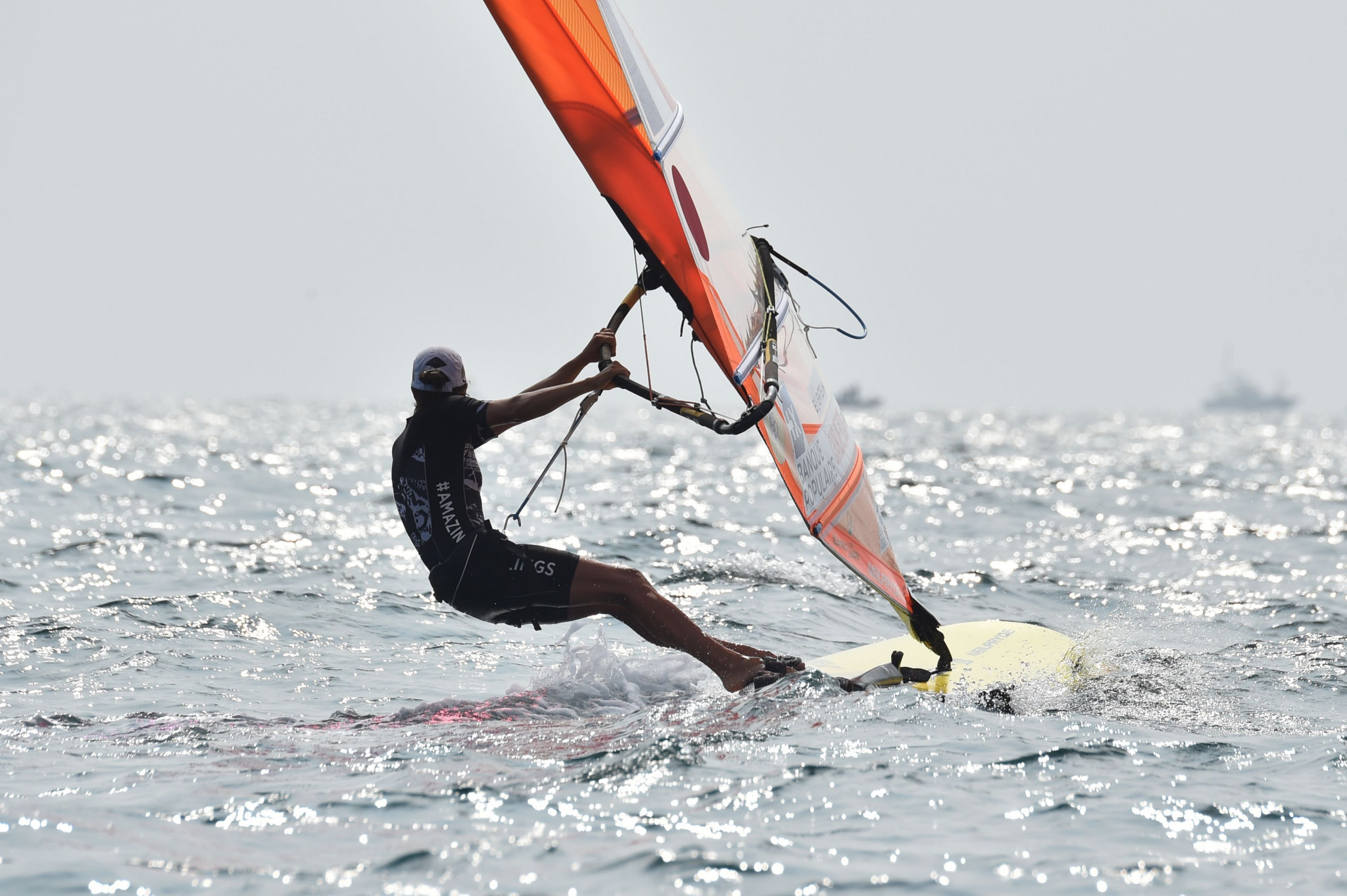 France's Charline Picon and Israel's Yoav Cohen sealed victory at the RS:X European Championships after the medal races were completed today at Vilamoura in Portugal.

The two windsurfers had led the standings from the opening day of competition.

The French star finished the competition with 25 points.

Katy Spychakov secured the silver medal with another second place finish, with the Israeli windsurfer ending on 39 points.

Kelpacka finished on 44 points, while Wilson was five adrift on 49.

The men’s title was earned by Cohen as he eased to fifth in the medal race, with the result enough to preserve his lead.

Cohen topped the overall standings on 45 points, with an Israel one-two completed by Shahar Zubari on 51.

He ended on 55 points, with Greece’s Byron Kokkalanis slipping to fourth on 63 after a 10th place finish in the final race.

The European Championships had initially been due to take place in Athens during March, before being postponed to November.

Vilamoura stepped in to host the event after the Hellenic Sailing Federation withdrew from staging the event in Greece’s capital.

The European Championships served as a qualifier for the Tokyo 2020 Olympic Games.

The top windsurfer in the men’s and women’s events would secure a place for their country, should the nation be yet to earn a berth.