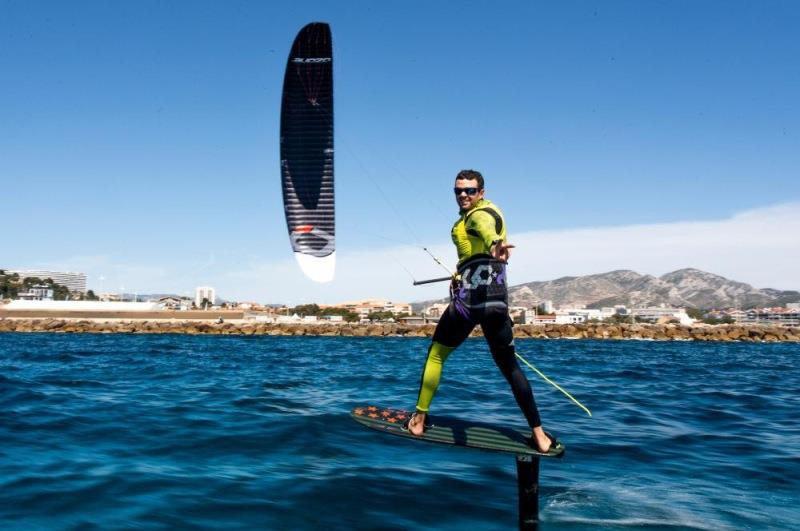 World Sailing has issued a reminder to member national authorities to respect the decided programme for the 2024 Olympic Games in Paris.

The governing body was required to make changes to its Olympic programme for Paris 2024 after new standards of gender balance and universality in equipment were introduced by the International Olympic Committee (IOC).

This was decided by the World Sailing Council and the member national authorities at the 2018 Annual General Meeting in Sarasota, and is set to be confirmed by the IOC later this year.

In his monthly newsletter, World Sailing President Kim Andersen revealed the governing body had its first conference call with the IOC sports department about the new event programme for Paris 2024, but a member national authority was attempting to overturn the decision.

"We have received information that some of our members are trying to bypass the democratic process set out in the regulations of World Sailing regarding the decision for Olympic events and respective equipment," Andersen said.

"It is important to stress that it is inappropriate to raise questions according to due process, without previously consulting World Sailing and the national authorities of individual members."

More information about the incident can be found in a letter to member national authorities by World Sailing chief executive David Graham, published by Scuttlebutt Sailing News.

"In the World Sailing Board meeting this month, the Board discussed draft correspondence from a member national authority in circulation about Olympic events and equipment," he said.

"It is very unlikely to have 100 per cent agreement on every decision, but it is very powerful for the future well-being of our sport if we pull together once a decision is made as a result of our democratic process," he said.

"The Board unanimously urges all members to follow our constitution and respect our internal democratic processes."

Andersen will bid to be re-elected as President in a virtual ballot on November 1.

The Dane is being challenged by Spaniard Gerardo Seeliger and Uruguay's Scott Perry, while insidethegames understands that China's Quanhai Li is likely to enter the race.