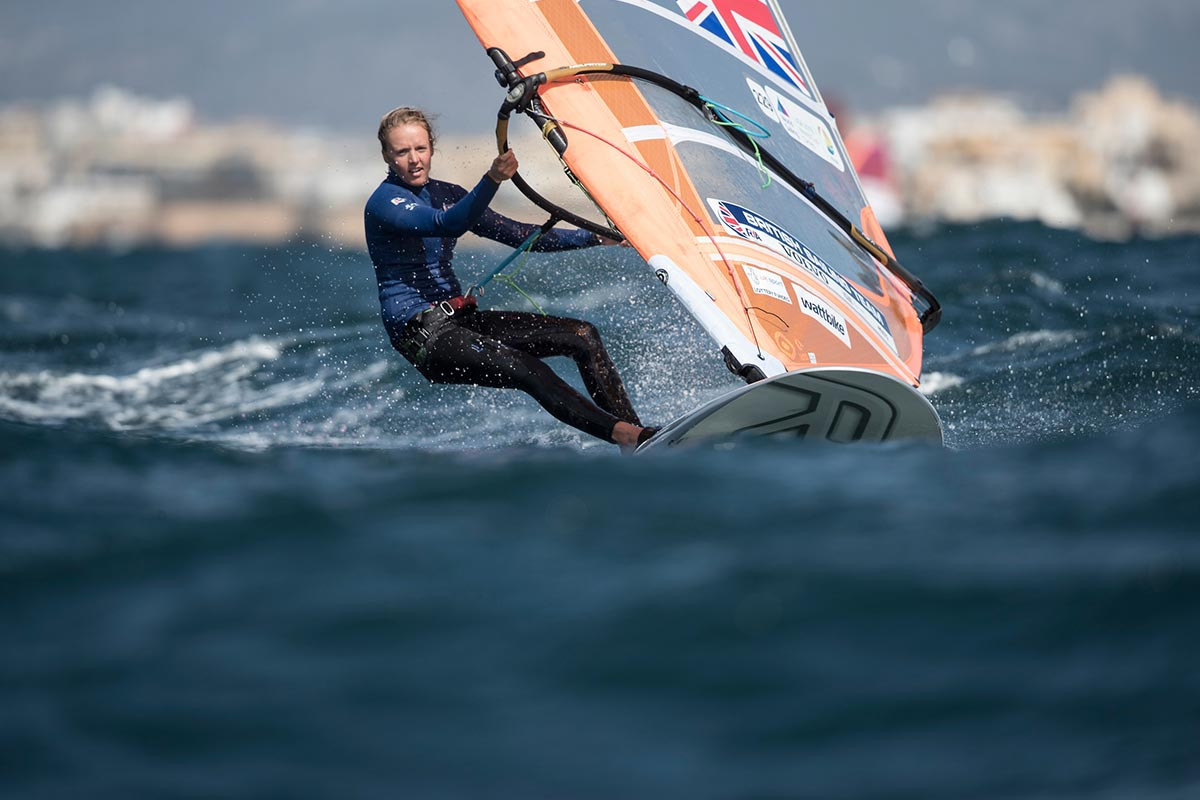 Windsurfers are set to return to action at the RS:X European Championships following an eight-month break in major competition.

The Championships are scheduled to take place in Vilamoura in Portugal, with rfave days of racing due to begin on Tuesday (November 24).

Practice races will be held the day before, as well as an equipment check.

World and Olympic medallists like The Netherlands' Lilian de Geus and France's Charline Picon are expected to be among the top names for the women's title having finished one and two in the 2020 World Championships earlier this year.

Israel's Noy Drihan took the bronze ahead of Britain's top prospect Emma Wilson in that competition - with all of the top nine windsurfers hailing from European nations.

Marta Maggetti of Italy, Katy Spychakov of Israel, Poland's Zofia Noceti-Klepacka and Maja Dziarnowska rounded off the top eight at the event in Sorrento in Australia.

Meanwhile, all of the top 10 in the men's category at the World Championships were all European, led by Dutch duo Kiran Badloe and Dorian van Rijsselberghe who will start as favourites.

Goyard's compatriot Pierre Le Coq was sixth in Sorrento and showed promise in Australia despite a mixed ending to his competition.

The rest of the top 10 from the World Championships should also be considered as potential medal contenders, with these being Radoslaw Furmanski of Poland, Louis Giard of France, Tom Squires of Britain and Tom Reuveny of Israel.