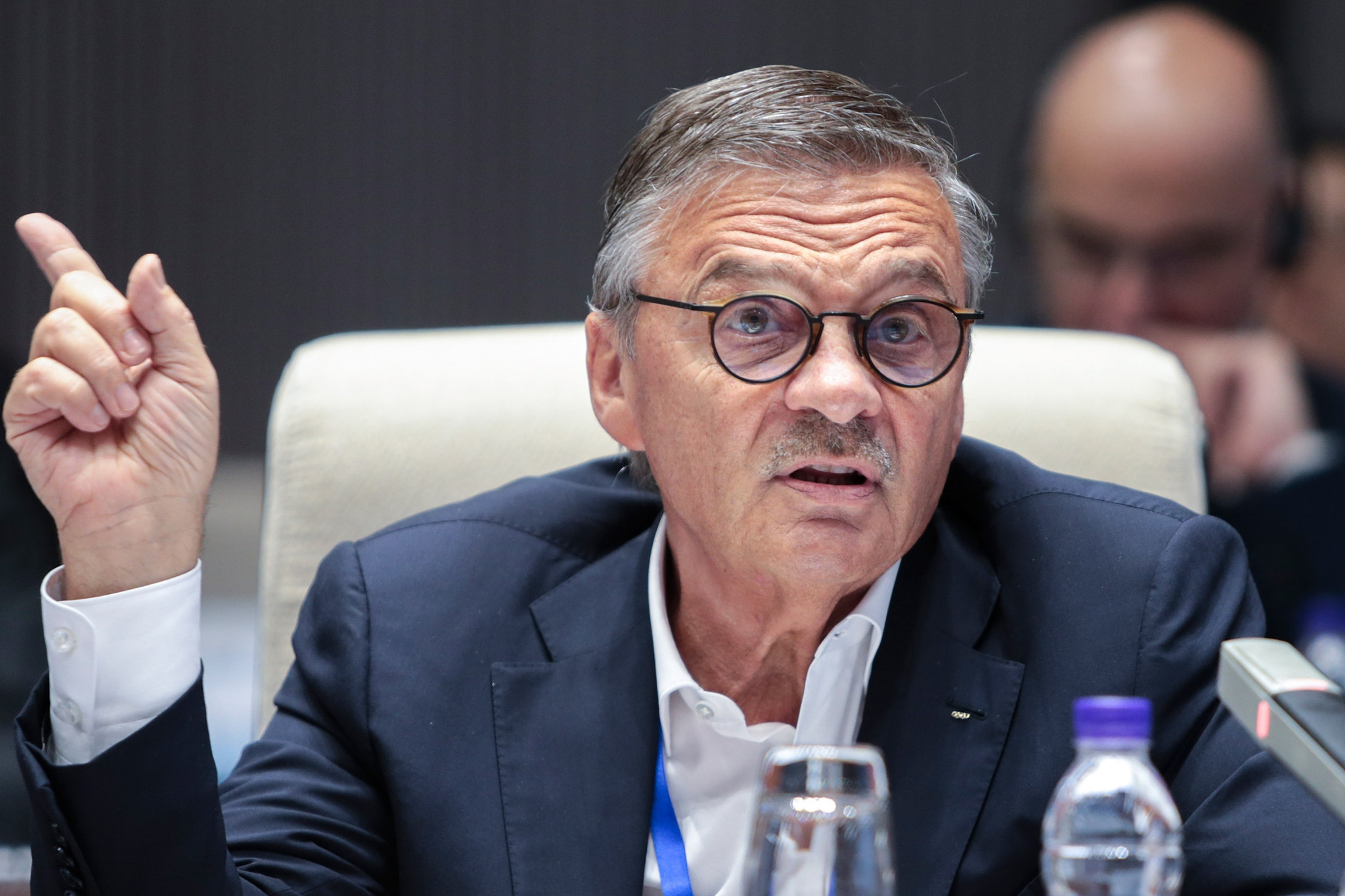 The International Ice Hockey Federation (IIHF) is reportedly set to move the 2021 Men's World Championship from Minsk in Belarus to Russian capital Moscow.

Minsk is supposed to co-host the competition, scheduled for May 21 to June 6, alongside Riga in Latvia.

Latvia has threatened to withdraw as co-host due to ethical and security concerns, with mass demonstrations in Belarus continuing following the controversial re-election of Alexander Lukashenko as President in August.

The election has been widely dismissed as neither fair nor free, and Latvia is among the nations to have imposed sanctions on Belarus as a result.

Latvian Prime Minister Krisjanis Karins has also questioned whether teams would be prepared to travel to Belarus due to similar concerns.

In response, the IIHF commissioned an independent report into the status of the 2021 Men's World Championship.

The report by the group of external organisations and experts expressed "scepticism" over the reporting of COVID-19 cases in Belarus and the extent of the national measures being taken to suppress the pandemic.

Since the beginning of the coronavirus pandemic, Belarus has reported 117,000 cases and more than 1,000 deaths, but it was one of the last countries to implement anti-virus measures and was allowing fans to attend sporting events long after they had been halted almost everywhere else in Europe, for example.

"There are issues occurring within Belarus that we need to take seriously because there is a significant risk that the current challenges in Minsk, the Government position of the Latvian co-host, and the COVID-19 pandemic will have a significant impact the 2021 World Championship in Minsk and Riga," Fasel said following the release of the report.

The IIHF President had previously expressed opposition to taking away Belarus' right to co-host the event for political reasons.

According to the The Hockey News report, Latvia would retain the co-hosting rights.

The Russian Ice Hockey Federation has denied receiving an offer to host the competition, however, but said it would consider the proposition if it did materialise.

"Currently, the Russian Ice Hockey Federation has not received an offer to host the 2021 World Championships - in case of such an appeal, the federation will consider the possibility of holding this tournament," the governing body said in a statement.

If the competition remains in Belarus, matches will be staged at Minsk Arena, while Arena Riga in Latvia is the other planned venue.

Both semi-finals and the medal matches are due to be held in Minsk, which hosted the Men's World Championship alone in 2014.

Russia is due to host the IIHF's 2023 Men's World Championship.

If the Russian Anti-Doping Agency's appeal to the Court of Arbitration for Sport is unsuccessful, the nation should be stripped of any major event it has been awarded that is due to take place in the four-year period where World Anti-Doping Agency sanctions apply.

Unless the IIHF can prove it is "legally or practically impossible" to find an alternative host, this could prevent Russia from stepping in to co-host next year's event.