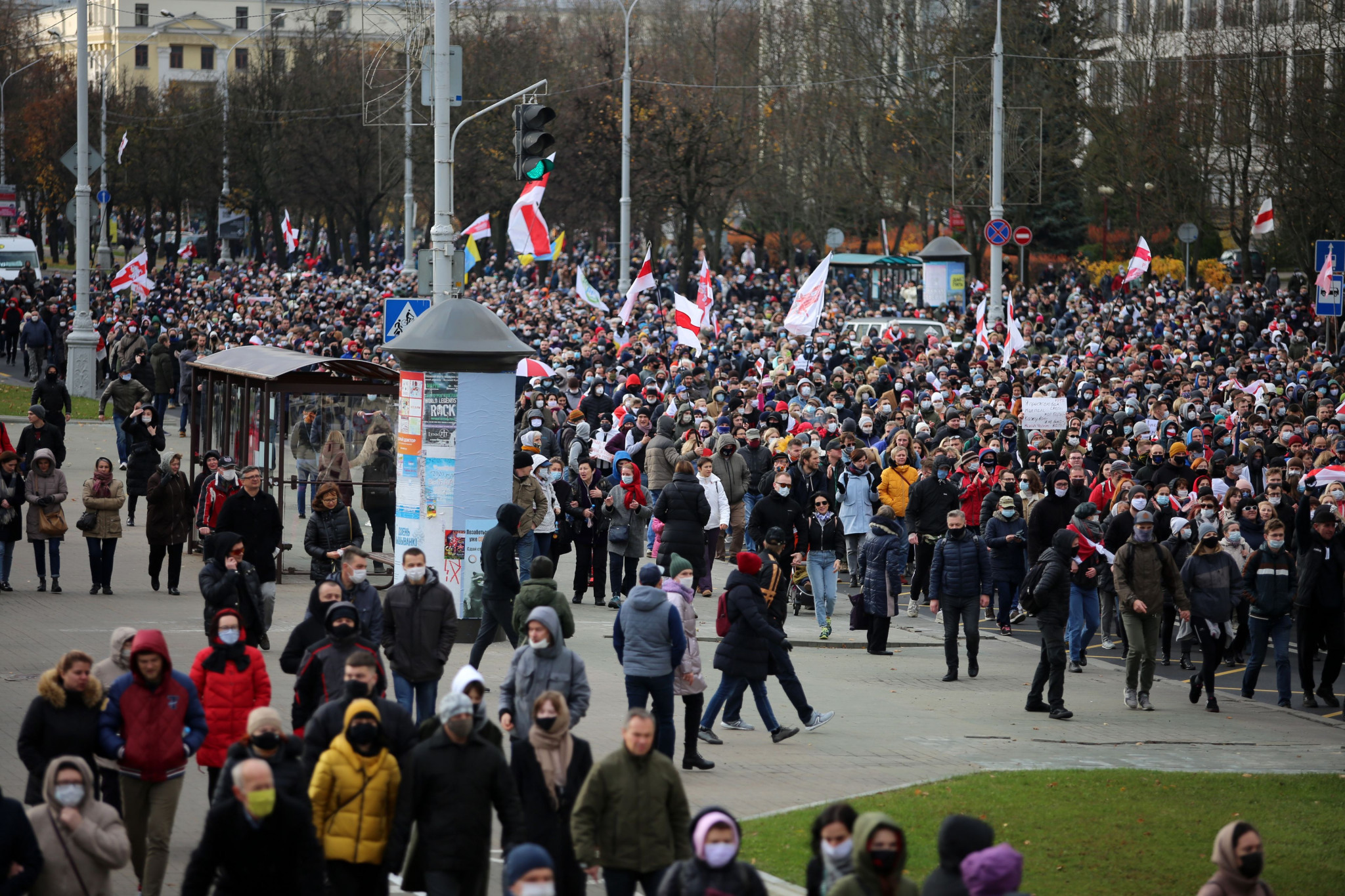 International Ice Hockey Federation (IIHF) will review a report by its Expert Group on preparations for the 2021 Men's World Championship, amid uncertainty over the event in Belarus and Latvia.

The Expert Group was commissioned to produce a report in September by the IIHF Council.

The group was asked to "work out a clear picture of the situation with the 2021 IIHF Ice Hockey World Championship".

This came amid the Latvian Government writing to the IIHF to urge the governing body to replace Belarus as co-host.

Latvia has repeatedly said it will not stage the tournament with Belarus, while Belarus has in response claimed it could host the event alone.

Belarus has seen ongoing anti-Government protests since August 9 when Alexander Lukashenko was controversially re-elected as the country's President.

Lukashenko, who has ruled the country since 1994, supposedly won with 80 per cent of the vote.

Lukashenko’s response has been criticised and his Government has been accused of human rights violations amid a crackdown on the protests.

The IIHF Council is expected to review the Expert Group’s report on November 16.

“The experts we consult are kept secret.

"Based on the results of the upcoming risk analysis and recommendations of these experts, IIHF will prepare a conclusion that will be presented to the council at its November meeting.

"The meeting will be held tentatively on November 16 in online format."

IIHF general secretary Horst Lichtner last week said the Men’s World Championship will not be held in Belarus if there is "chaos and revolution" in the country.

Russian Ice Hockey Federation President and IIHF Council member Vladislav Tretyak has said they are only concerned about the safety of players.

“We support the IIHF’s decision that we are out of politics," he said, according to TASS.

"The only concern is the safety of the players.

"There is an expert group that will report to us about the situation in Belarus.

"I have no doubt that security will be organised at the highest level."

Latvia is among several nations to have sanctioned officials in Belarus, including Lukashenko.

The situation in Belarus provides a challenge for the IIHF, as the governing body seeks to hold its World Championships next year.

This year’s World Championships in Switzerland was cancelled due to the coronavirus pandemic.

Belarus is scheduled to stage matches in 2021 at Minsk Arena alongside Latvia, which plans to use Arena Riga.