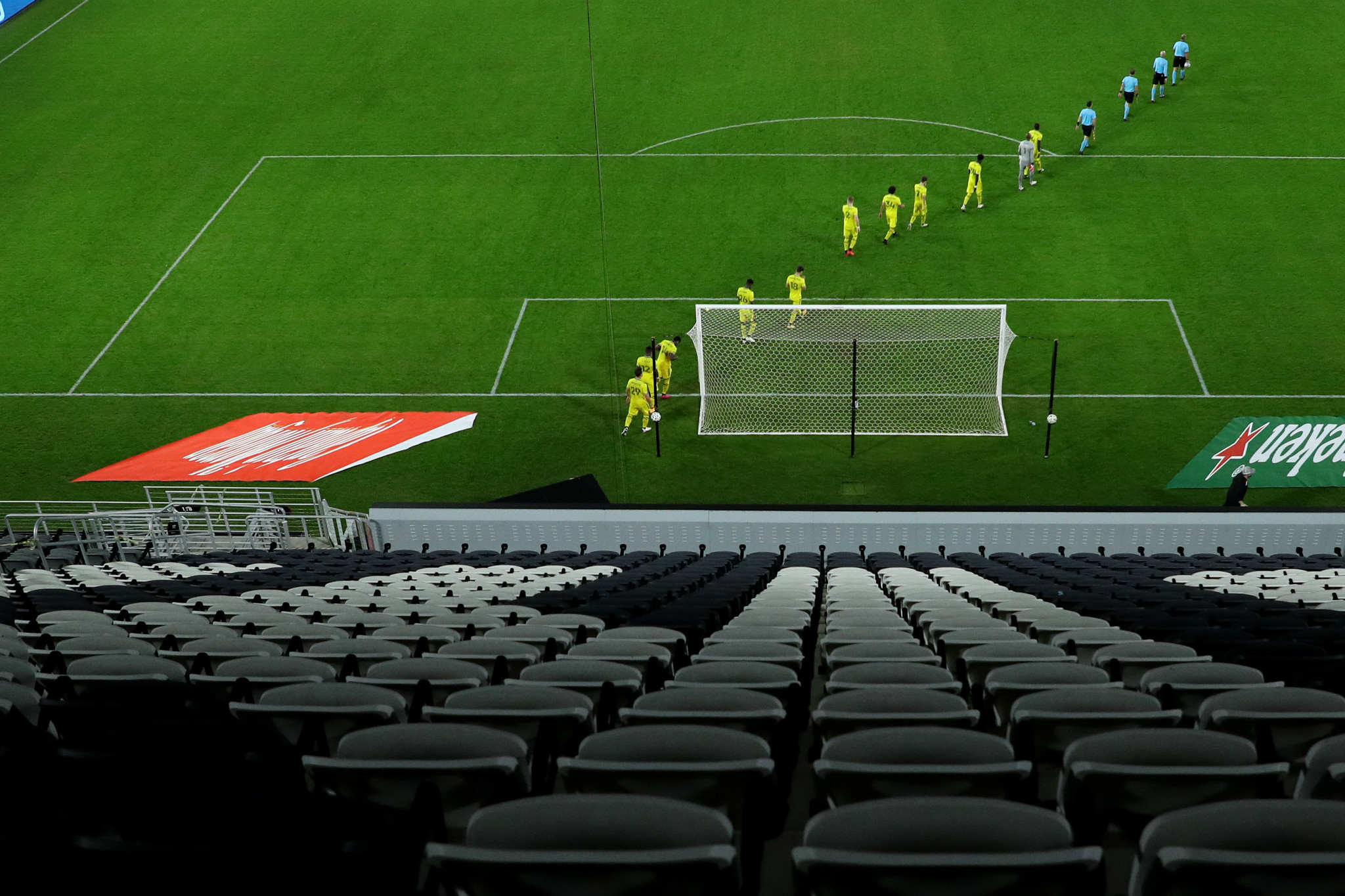 Major League Soccer (MLS) has reportedly cut its permanent workforce by 20 per cent amid the ongoing impact on the coronavirus pandemic.

The United States’ top men's professional football league had frozen its hiring process in April, following the suspension of its season in March.

The MLS top executives reportedly agreed to undergo 25 per cent pay cuts, while other staff saw reductions of between 10 to 20 per cent.

According to the Philadelphia Inquirer, the MLS has now reduced its full-time employees at its headquarters in New York by 20 per cent.

This will reportedly include both layoffs and the removal of open positions at the organisation.

Around 270 staff remain at the MLS, according to the New York Times, with pay cuts expected to continue.

MLS teams have also undergone pay cuts during the crisis.

The last MLS season was postponed in March after just two weeks of competition, before the league returned in a bubble in Orlando in July for the "MLS is Back Tournament".

A revised regular season concluded on November 8, with matches held in teams own stadiums.

Matches have taken place both behind closed doors and with limited fans in attendance.

The playoffs are due to begin today.

Conference finals are scheduled for December 6, with the MLS Cup decided on December 12.