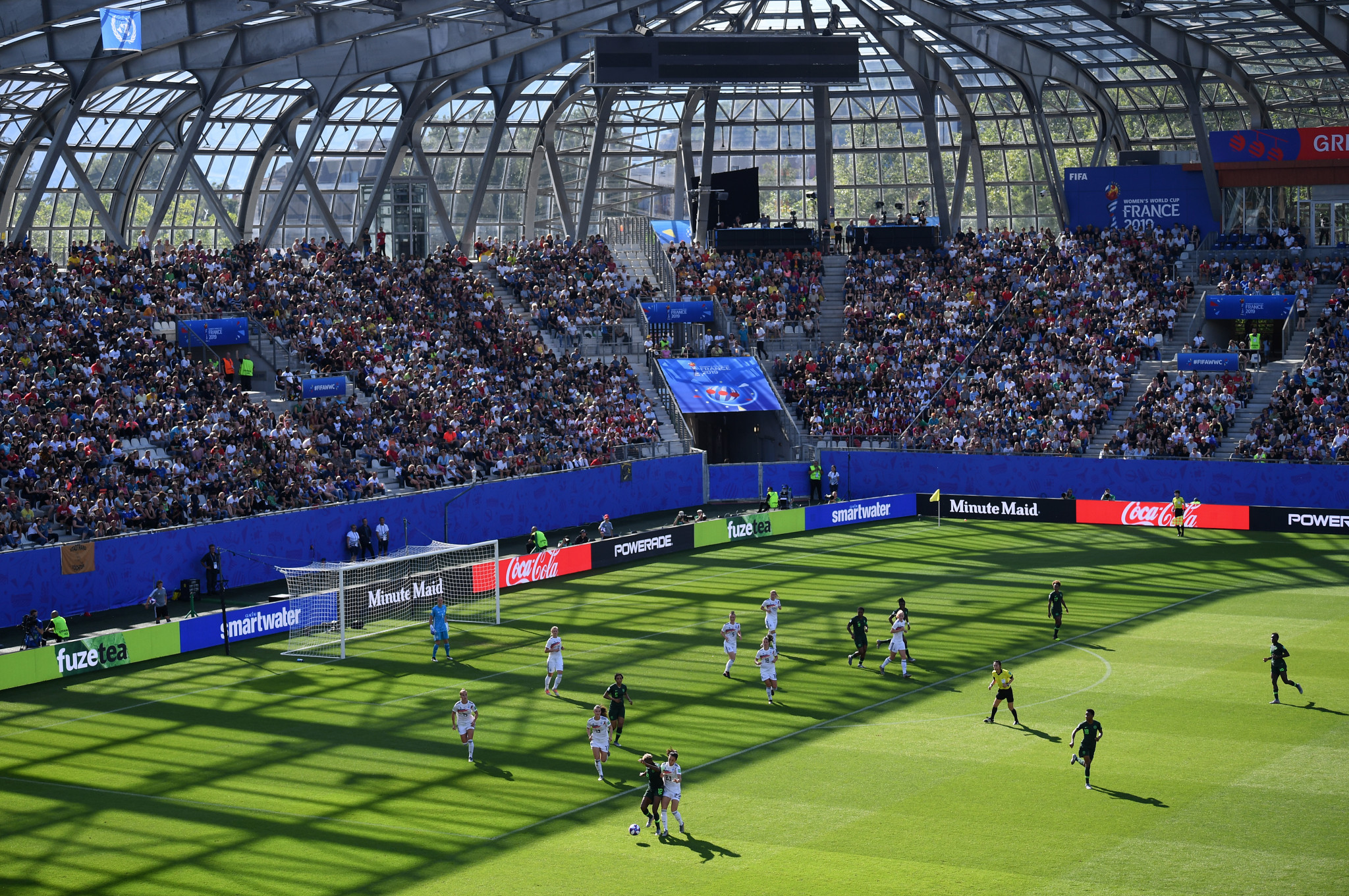 FIFA is to introduce new maternity rules in a bid to strengthen the protections given to female players.

The world governing body said it was bringing in new "global minimum standards" for women's football.

"Landmark reforms" have been backed by the FIFA Football Stakeholders Committee and will now be put before the FIFA Council for final approval next month.

New rules include mandatory maternity leave of at least 14 weeks, at a minimum of two thirds of contracted salary.

When players return to their clubs, they must be fully reintegrated and provided with medical and physical support.

"No female player should ever suffer a disadvantage as a result of becoming pregnant, thus securing greater employment protection for women in football," FIFA said.

Gianni Infantino, the FIFA President, added: "Following the recent phenomenal growth and the unprecedented success of the FIFA Women's World Cup in France last year, women's football is now entering its next stage of development.

"It follows that we also have to adopt a regulatory framework that is appropriate and suitable to the needs of the women's game."

Stronger rules for football coaches have also been approved by the FIFA Football Stakeholders Committee, which includes club, league and player representatives, as well as member associations and confederations.

These establish minimum standards for contracts and aim to provide greater clarity on the content of employment agreements.

It is hoped that the rules will lead to contractual stability, greater transparency and ensuring that coaches always get paid on time.

The move follows a similar approach to player contracts, with these rules also needing to be approved by the FIFA Council next month.