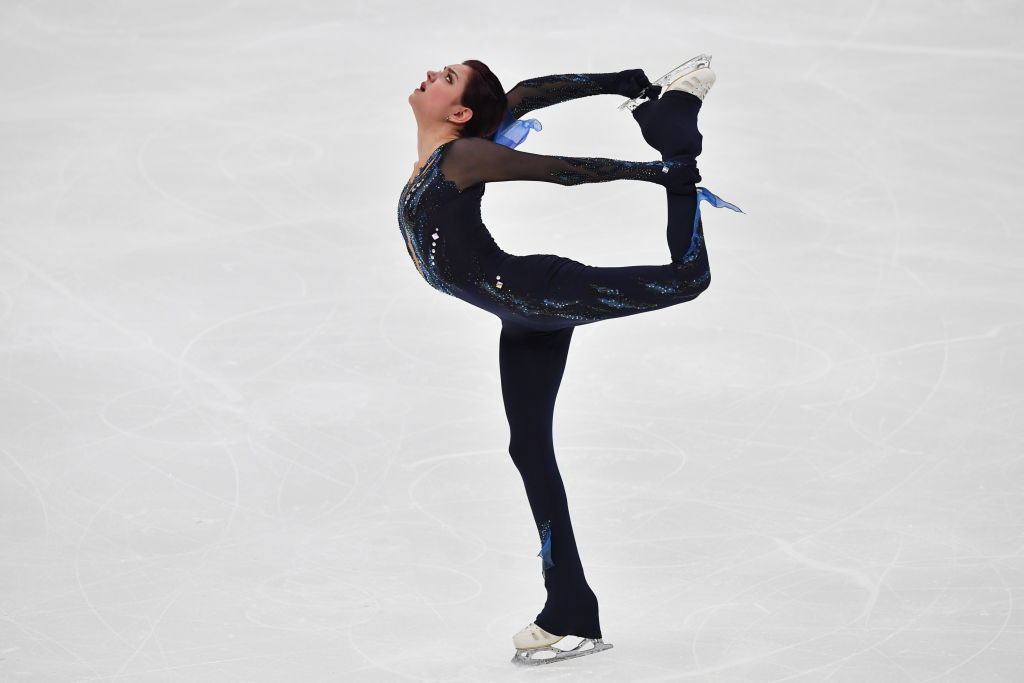 Russian Figure Skating Federation President Alexander Gorshkov told Russia's official state news agency TASS that Medvedeva would not compete at the Rostelecom Cup because she has still not recovered from the back problem which disrupted her season earlier this year.

The 20-year-old had initially been on the list of entrants for the competition, set to run from Friday (November 20) to Sunday (November 22).

Medvedeva's apparent withdrawal means she will not feature on the ISU Grand Prix of Figure Skating circuit this season.

Events in the series are open only to domestic skaters or those who train in the host country or respective geographical region due to the coronavirus pandemic.

Skaters can also only compete in one Grand Prix of Figure Skating event because of measures imposed by the ISU in response to the COVID-19 crisis.

Following the Rostelecom Cup, the final event is set to be held in Osaka from November 27 to 29.

The Grand Prix of Figure Skating Final, which had been due to be a test event for the 2022 Winter Olympic Games in Beijing, has been postponed.