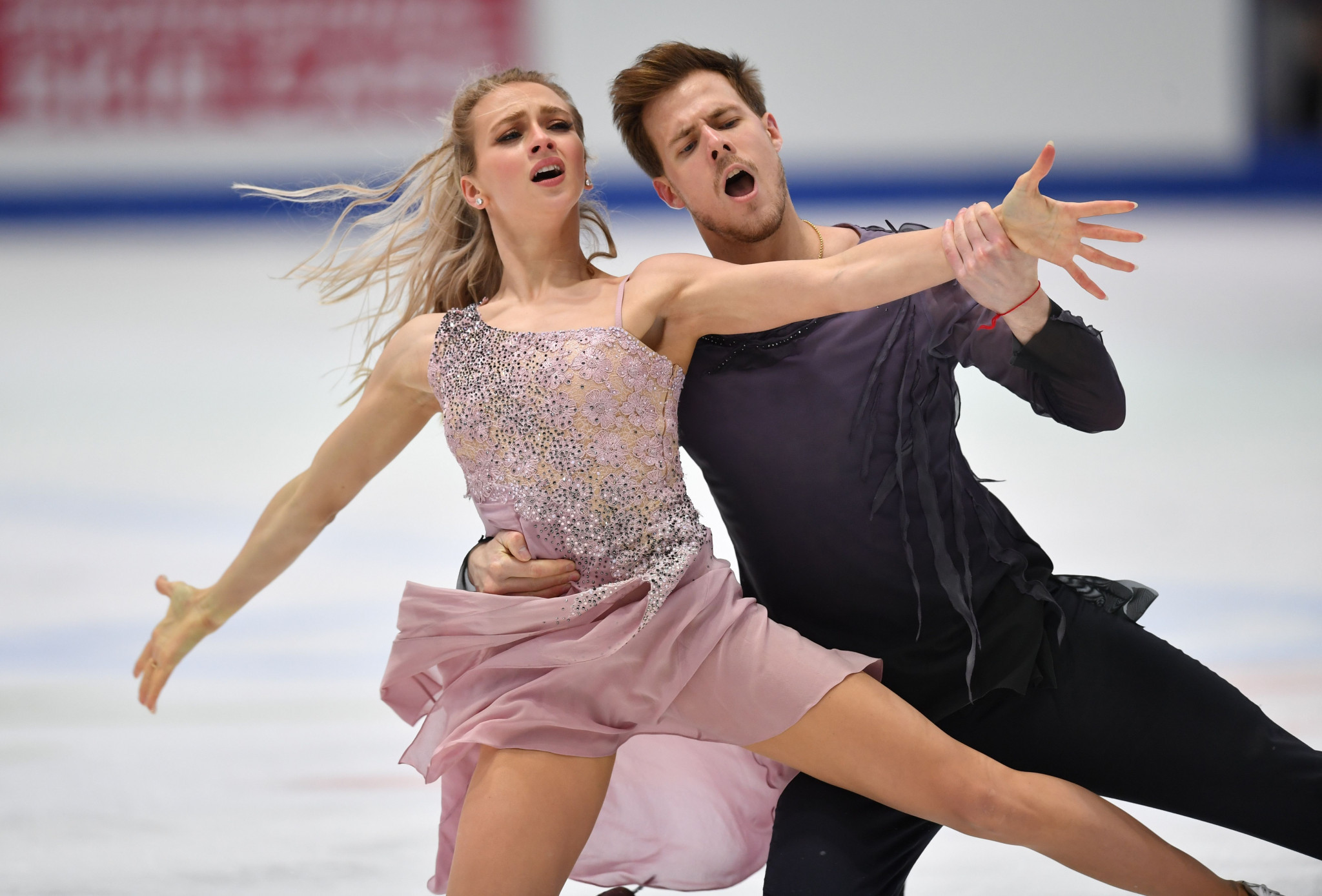 European ice dance champions Victoria Sinitsina and Nikita Katsalapov intend to compete at the Cup of Russia later this month, despite injury concerns.

Katsalapov has had a back problem and Sinitsina an inflammation of a knee tendon, leading the duo to withdraw from some domestic events.

"Everything seems to be better, Vika [Sinitsina] is recovering," Zhulin said.

The duo won the ice dance contest at last season's Cup of Russia.

Sinitsina and Katsalapov were silver medallists at the 2019 World Figure Skating Championships in Saitama in Japan.

In 2018, they finished runners-up in the ISU Grand Prix of Figure Skating Final.

The Cup of Russia will be the third Grand Prix of Figure Skating event of 2020, following Skate America and the Cup of China.

Legs in France and Canada have been cancelled because of the global health crisis and the final, in China, has been postponed and may not be held.

Events on this year's Grand Prix of Figure Skating circuit feature only domestic skaters or those who train in the host country or respective geographical region due to the coronavirus pandemic, and skaters can also only compete in one event rather than the usual two.