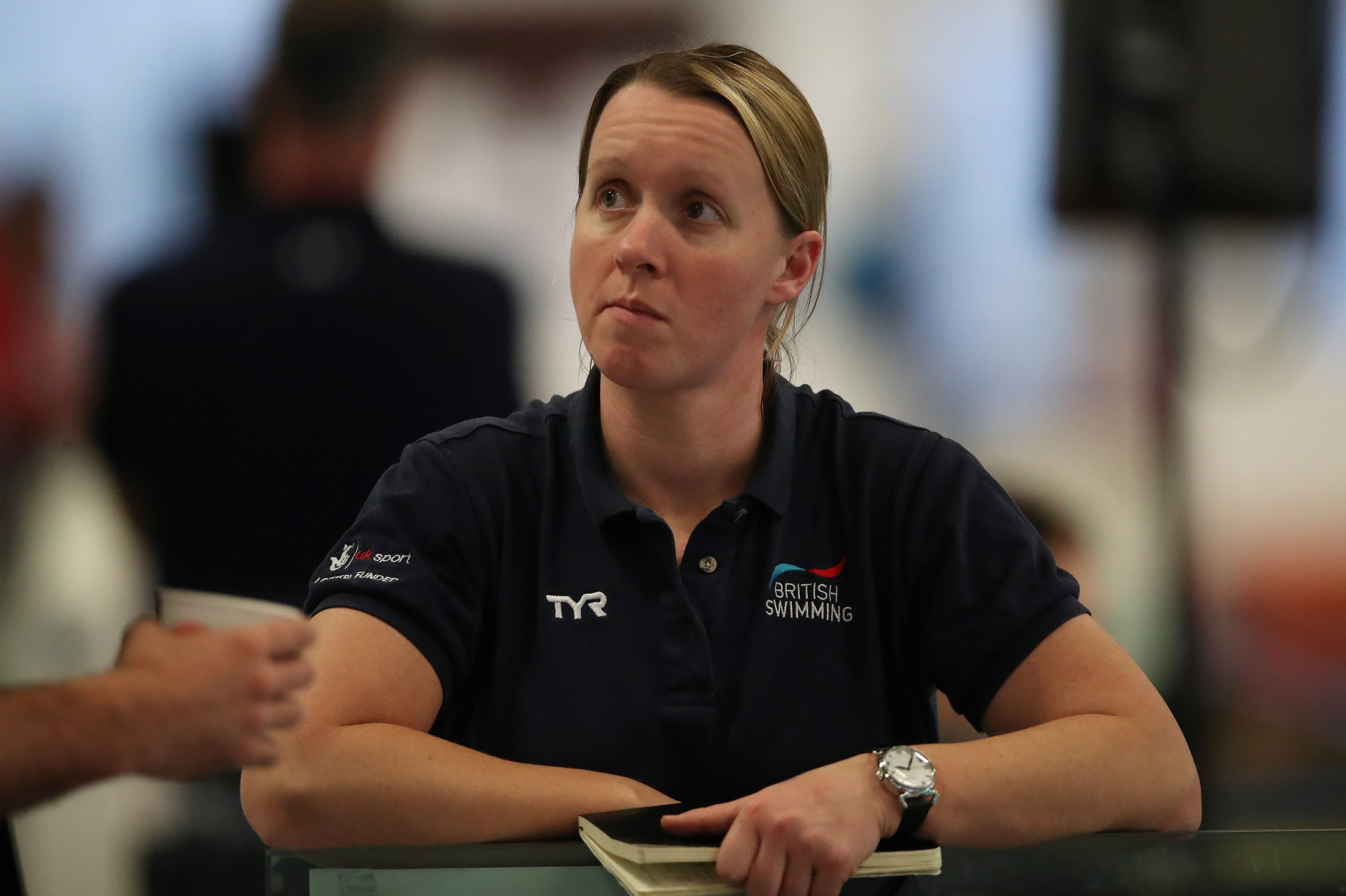 UK Sport has announced a new leadership programme to double the representation of female coaches in the Olympic and Paralympic high-performance community by Paris 2024.

The new leadership programme will involve six of the best female coaches in the United Kingdom providing key support and development opportunities for the next generation of elite coaches.

Para-athletics coach Paula Dunn, judo coach Kate Howey, swimming coach Mel Marshall, Para-triathlon coach Bex Milnes and trampolining coach Tracy Whittaker-Smith are all participating and will allow other female coaches to observe them and learn from them in a high-performance coaching environment.

Karen Brown, who spent over 15 years as a coach for Great Britain Hockey and England Hockey, will act as a mentor throughout the programme.

UK Sport is working with performance directors, coach developers and talent pathway managers to nominate those who have the potential to coach at the Paris 2024 Olympic and Paralympic Games.

Nominated coaches will be finalised by the end of the year.

"UK Sport is determined to see greater diversity across the high-performance community and this programme will focus on seeing more women at the top end of high performance," said UK Sport chief executive Sally Munday.

"Coaches, alongside athletes, are at the heart of our high-performance community and we firmly believe that a more diverse cohort of highly skilled coaches will help more of our Olympic and Paralympic athletes realise their potential.

"There are currently far too few female coaches operating at the highest level of performance and we are committed to addressing this reality and, working with our stakeholders, driving the change we want to see."

The leadership programme forms part of UK Sport’s long-term plan to address the current under-representation of female coaches at all levels of the talent pathway within the high-performance community.

At present, around 10 per cent of coaching positions within the high-performance community in the UK are held by women.

The first target of UK Sport’s long-term plan is to ensure that by Paris 2024, the number of female coaches available to Team GB and ParalympicsGB has more than doubled to 25 per cent.

"UK Sport is delighted to be announcing this leadership programme and our first step in addressing what needs to be done to increase the number of female coaches across the talent pathway in our high-performance community," said UK Sport deputy director of people development Debbie Jenssen.

"We have some outstanding female coaches already, as demonstrated by those great coaches contributing to the leadership programme, and we can be extremely proud of their achievements, but more needs to be done to increase the number that get to coach at the very highest level.

"UK Sport is committed to leading the change for female coaches in our high-performance community, and through a collaborative approach with our stakeholders, we believe we can inspire, promote and create the working environments that will allow for more female coaches than ever at Paris 2024 and beyond."