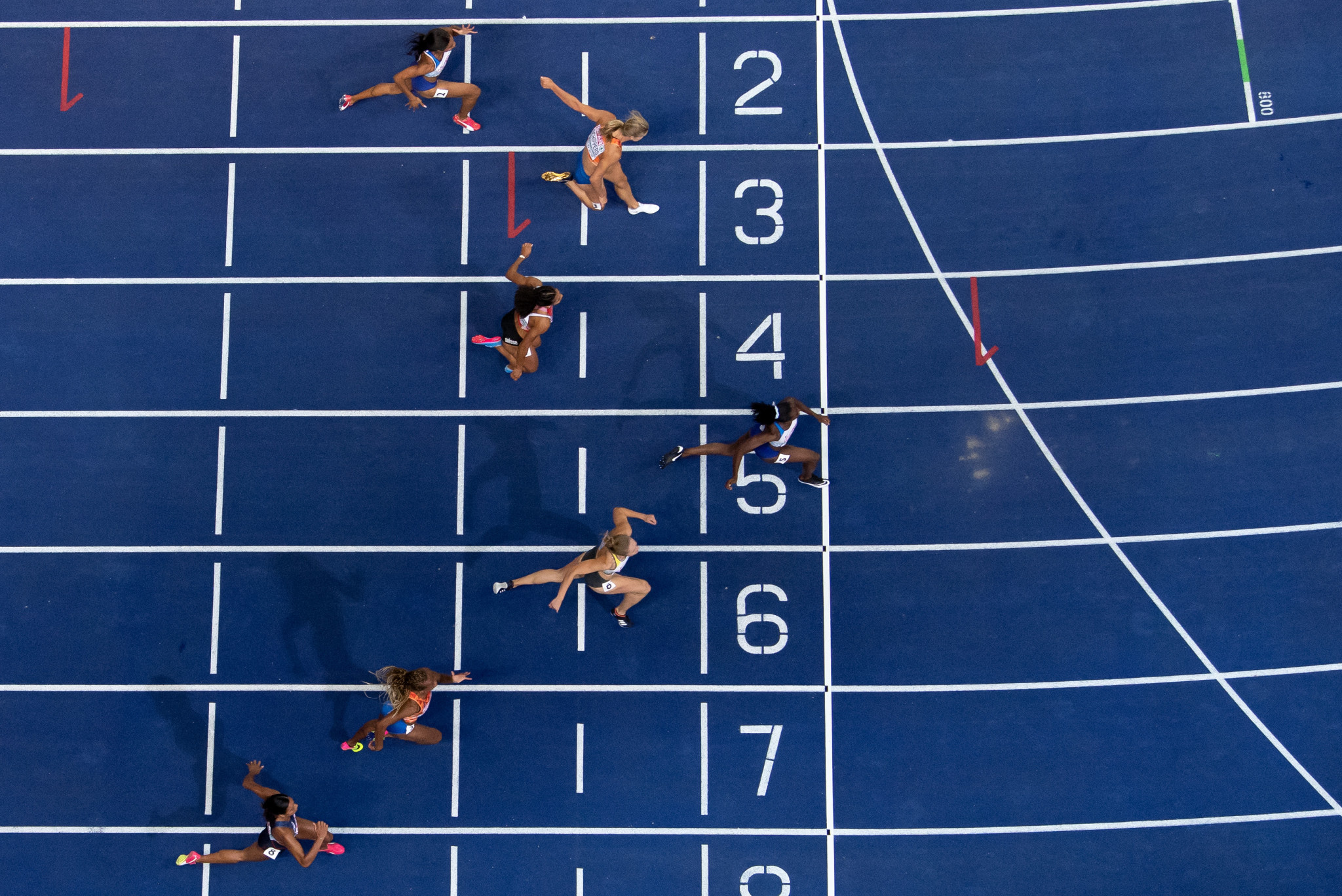 UK Athletics has launched the search for a performance director and an Olympic head coach ahead of the now-postponed Tokyo 2020 Olympic and Paralympic Games.

The performance director will lead a single performance and talent system, while the head coach will lead the Olympic World Class Programme going forward.

The Olympic head coach will work closely with the head of performance support.

They will also be expected to provide leadership to align cultures across the organisation, working with coaching, management, sports science and medicine staff.

"The recruitment of a performance director and a head coach for our Olympic World Class Programme continues the beginning of a new era for athletics in the United Kingdom," Coates said.

"Both roles are essential in helping to shape not only a single performance and talent system within the UK but also how the sport moves forward and ensures exemplary cultures and behaviours with athletes at the heart of everything we do.

"This is an extremely exciting time for the sport of athletics in the UK and both roles present a brilliant opportunity for each individual to make a difference both immediately and as we begin the next cycle."

The closing date for applications is July 12.

UK Athletics is seeking a new performance director following the departure of Neil Black in October 2019.

Black, who had served as performance director since 2012, passed away suddenly in April of this year.

He resigned in the wake of controversial American distance coach Alberto Salazar receiving a four-year doping ban, with Black under fire for his relationship with Salazar.

Steve Paulding and Tommy Yule were set to lead the team into Tokyo 2020 as interim World Class Programme director and interim director of performance support respectively, but plans have changed since the Games were postponed until 2021 because of the coronavirus pandemic.