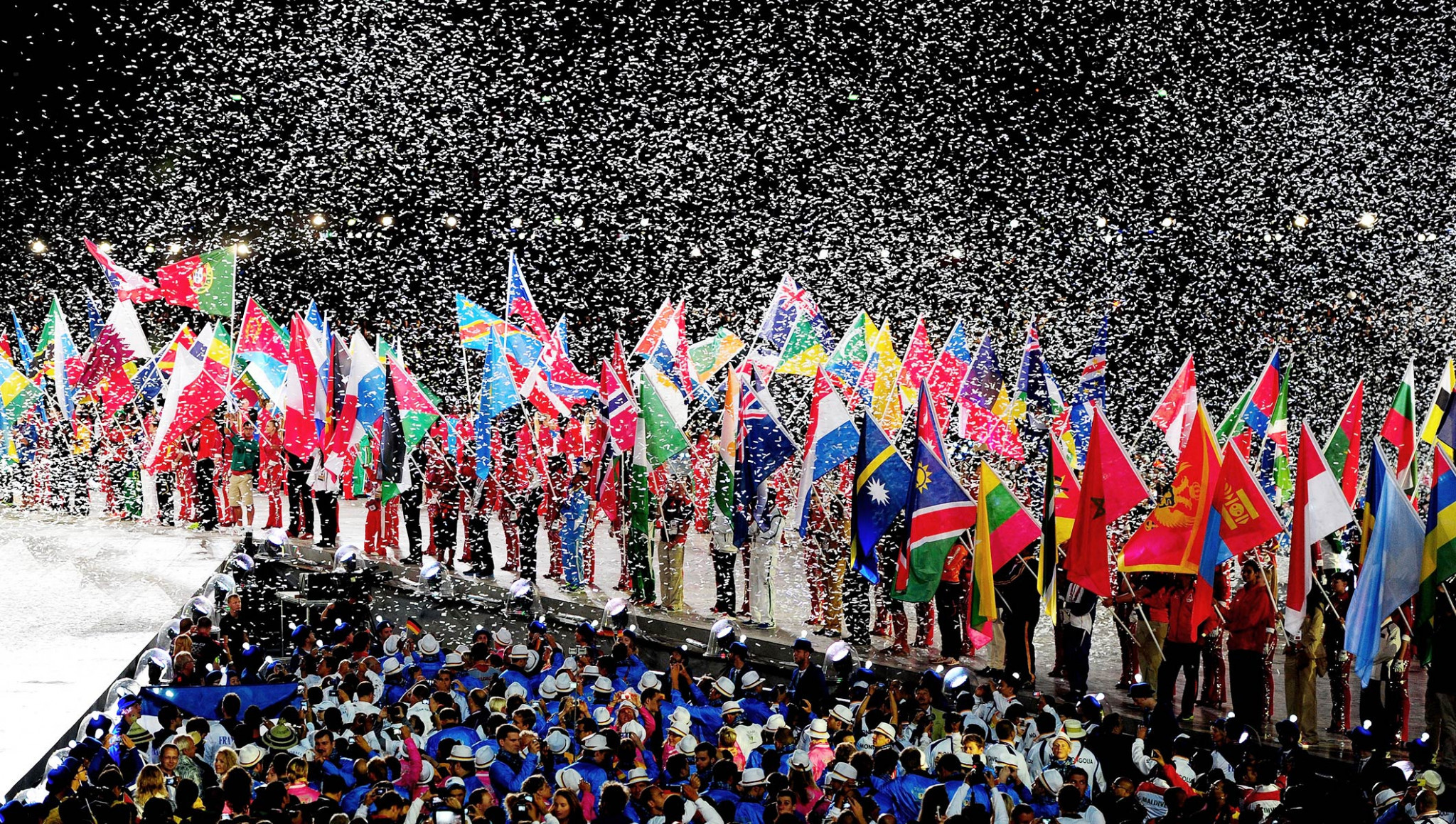 The International Olympic Committee (IOC) increased the budget of Olympic Solidarity by 16 per cent for the 2021 to 2024 period.

Olympic Solidarity Commission chair Robin Mitchell presented the 2021 to 2024 plan, which has been adapted to a post-coronavirus world.

"One important lesson that I hope we have all learnt from the current coronavirus crisis is that we need more solidarity," IOC President Thomas Bach said.

"We need more solidarity within societies, but also among societies.

"Solidarity is one of the key Olympic values which the Olympic community is actively promoting.

"Today’s decision to increase the budget of our Olympic Solidarity programme for the next four-year cycle by 16 per cent to $590 million is a very strong demonstration in times of a worldwide crisis."

The Olympic Solidarity budget allocated to athlete support programmes has also been increased by 25 per cent for the next quadrennial.

In addition, the budget allocated for national activities has been increased to the equivalent of $500,000 (£378,000/€425,000) per National Olympic Committee, and continent-specific programme budgets have been increased by 24 per cent.

"At 25 per cent, the increase in the funding of direct athlete support programmes is even higher than the overall increase," Bach said.

"Additionally, the athletes as members of the Olympic teams will benefit from the 25 per cent increase for National Olympic Committees.

"The IOC continues to help all National Olympic Committees, particularly those with the greatest needs and the IOC refugee Olympic team, through a wide range of programmes prioritising athletes’ development, and the training and education of their entourage."

The 2021 to 2024 Olympic Solidarity plan will aim to increase support to athletes for development at all levels and facilitate engagement through forums and exchanges.

It is also set to prioritise good governance, financial control and compliance by strengthening capacity-building programmes for National Olympic Committees.

National Olympic Committees with the greatest needs will be focused on, but Olympic Solidarity will aim to provide an individualised service to each of the 206.

It has also pledged to align with the IOC’s strategy for the post-coronavirus world and provide online education, advocacy and training opportunities for National Olympic Committees.

Olympic Solidarity had already increased funding to National Olympic Committees following the postponement of the Tokyo 2020 Olympic and Paralympic Games, with the budget for the IOC subsidies programme increased by $10.3 million (£7.8million/€8.7million).