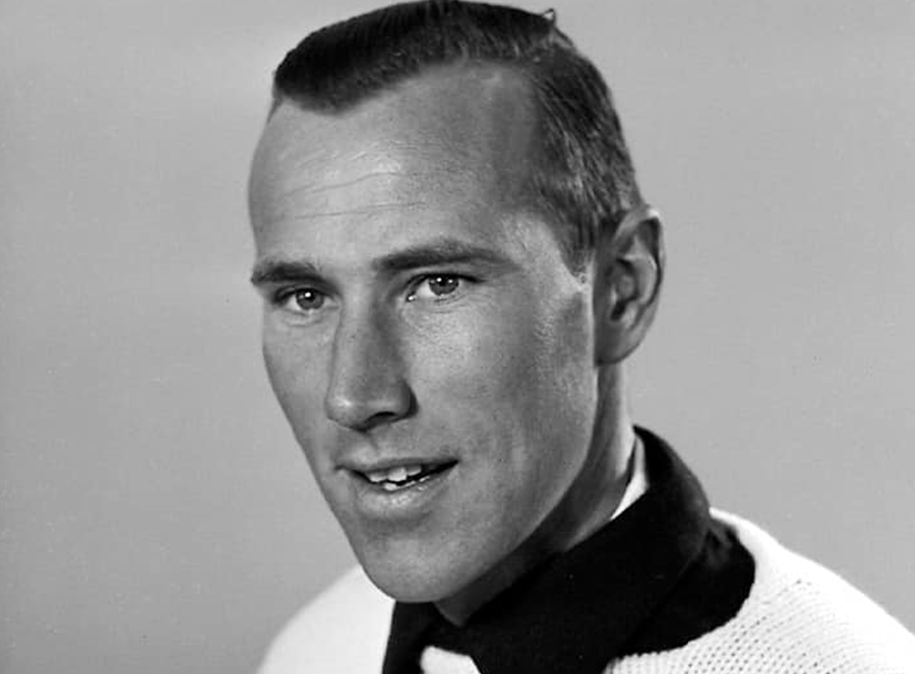 McDermott won the 500 metres silver medal in his first Olympics, at Oslo in 1952, after pulling away over the final metres to better his pairing, Norway’s Arne Johansen, by a tenth of a second, clocking 43.9sec.

Gold went to his fellow American Ken Henry, who recorded 43.2, with Johansen and Canada’s Gordon Audley taking bronze with identical times of 44.0.

The result was something of an upset, as reigning Olympic champion Finn Helgesen of Norway failed to earn a medal.

McDermott also competed in the 1500m event in Norway and returned to compete in both the 500m and 1500m races at Cortina d’Ampezzo 1956.

McDermott was then given the honour of carrying the US flag at the Opening Ceremony in 1960 and was inducted into the National Speedskating Hall of Fame in 1976.

A native of New Jersey, McDermott attended both high school and college in the Garden State.

His early skating career saw him earn wins such as the prestigious 1949 Silver Skates at Madison Square Garden.

McDermott served in the Korean War and worked for the US Postal Service, retiring as postmaster in Edgewater, New Jersey, in 1989.

He is survived by his wife of 59 years, Anneliese.

He also had four children and eight grandchildren.

"Those of us who had the immense fortune to call you ours, and the many that were blessed to have crossed paths with you take solace in knowing you are reunited with countless loved ones," the McDermott family said in a statement.

"Our heavy hearts are leavened knowing you are now skating endlessly on a borderless lake of flawless black ice fuelled by an unlimited supply of chocolate chip cookies.

"Skate free, we will see you again."