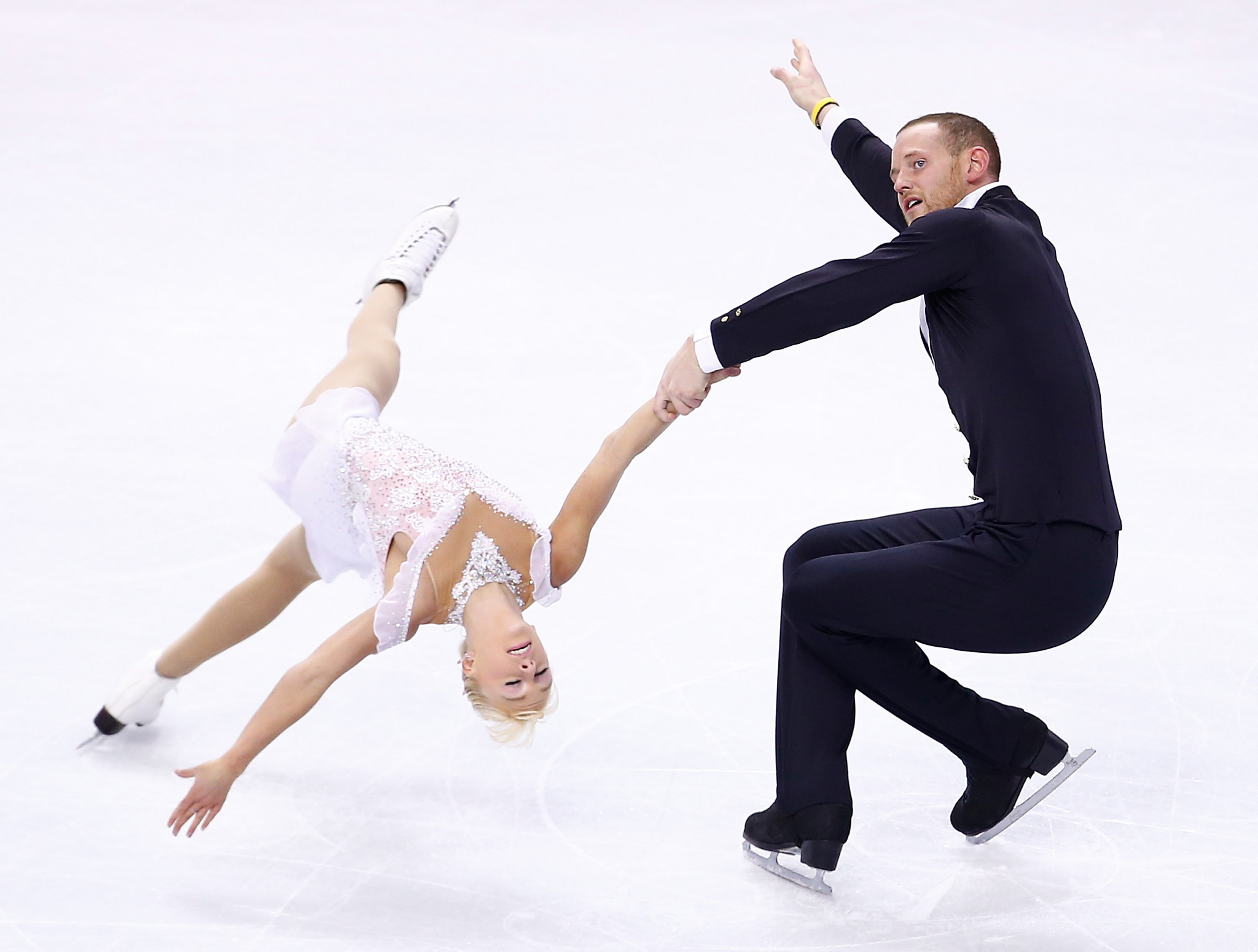 International Skating Union (ISU) Athletes' Commission chairperson John Coughlin has committed suicide a day after being suspended from the sport.

Coughlin, a two-time United States pairs figure skating champion, was found dead by police on Friday (January 18), who confirmed his death had been a suicide, according to USA Today.

“I have no words.

The 33-year-old won national pairs titles in 2011 and 2012 with Caitlin Yankowskas and Caydee Denney respectively.

“We are stunned at the news of the death of two-time U.S. pairs champion John Coughlin,” a US Figure Skating statement read.

“Our heartfelt and deepest sympathies are with his father Mike, sister Angela and the rest of his family.

“Out of respect to the family, we will have no further comment until a later time.”

Coughlin retired from professional skating in 2014, but remained in the sport by starting a coaching and broadcasting career, while he also held roles within the ISU.

“We are shocked and saddened by the unexpected passing of John Coughlin, chair of the ISU Athletes Commission and member of the ISU Single & Pair Skating Technical Committee,” the ISU stated.

“In the name of the ISU family, we herewith want to share our heartfelt condolences and kindest thoughts with John's family and friends in this time of sorrow.”

According to USA Today, Coughlin’s eligibility to participate in his sport was restricted by the US Center for SafeSport in December following a matter presented to the body.

Coughlin claimed the allegations against him were unfounded.

We are stunned at the news of the death of two-time U.S. pairs champion John Coughlin. Our heartfelt and deepest sympathies are with his father Mike, sister Angela and the rest of his family. Out of respect to the family, we will have no further comment until a later time.

“While I wish I could speak freely about the unfounded allegations levied against me, the SafeSport rules prevent me from doing so since the case remains pending,” he told USA Today.

“I note only that the SafeSport notice of allegation itself stated that an allegation in no way constitutes a finding by SafeSport or that there is any merit to the allegation."

The US Center for SafeSport changed the disciplinary record to place Coughlin under an interim suspension on Thursday (January 17).

US Figure Skating then issued a temporary suspension against Coughlin, pending a final resolution from the US Center for SafeSport.

“Coughlin is prohibited from participating, in any capacity, in any activity or competition authorised by, organised by, or under the auspices of the United States Olympic Committee (USOC), the national governing bodies recognised by the USOC, including U.S. Figure Skating, and/or a local affiliated organisation of a national governing body recognised by the USOC,” US Figure Skating wrote.

The US Center for SafeSport do not typically disclose the nature of allegations.

The aim of the organisation, which launched in 2017, is to end all forms of abuse in sport.