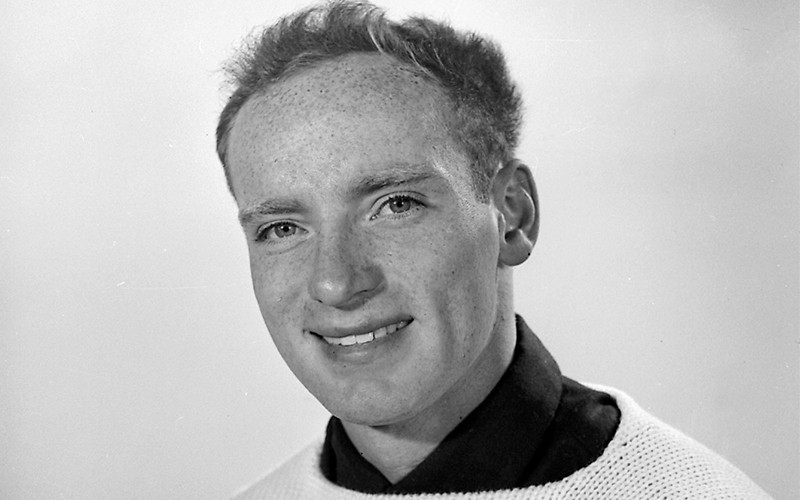 Olympic figure skating medallist and prominent coach Ron Ludington has died at the age of 85.

Ludington won bronze with his then-wife Nancy in the pairs event at the 1960 Winter Olympics in Squaw Valley and the previous year's World Championships.

The World Figure Skating Hall of Famer's time as an athlete was followed by a successful coaching career, where he worked with dozens of Olympians.

Among the skaters he coached were Kitty and Peter Carruthers, who won the Olympic silver medal in pairs at Sarajevo in 1984.

Ludington began his role as a coach shortly after his retirement and was due to accompany his pupils, pairs skaters Robert and Patricia Dineen, to the World Figure Skating Championships in Prague in February 1961.

All 18 members of the American team, including skaters and coaches, were killed in a plane crash in Belgium en route to the Championships.

Ludington had not been on the plane as he could not afford the flight and accommodation for the event in the Czech capital.

Ludington later worked at the Skating Club of Wilmington and the University of Delaware, turning both into nationally renowned training venues for elite figure skaters.

After his retirement from the role at the university after 23 years, Ludington had coached skaters in nine consecutive Winter Olympic Games.

"While we mourn the loss of a loving father, grandfather, brother and friend, we also recognise his distinguished career in US figure skating and wish to celebrate that," his daughter Karen Ludington Gullotti said.