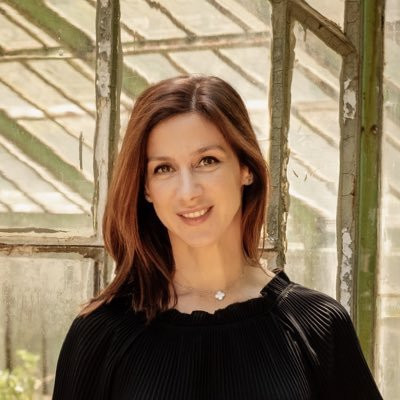 After the McLaren Independent Weightlifting Investigation detailed ethics breaching ranging from vote-buying to doping cover-ups under the reign of Tamás Aján, the new Disciplinary and Ethics Commission has an important role to play in restoring the IWF's credibility.

Swiss-Greek attorney Despina Mavromati is to chair the panel, with the five independent members coming from five different continents.

Mavromati, a former Court of Arbitration for Sport managing counsel, is a member of the UEFA Appeals Body.

Former Peruvian Prime Minister Beatriz Merino - who held the role for less than six months, and was also Public Defender of Peru for five years during a long political career - is another of the independent members.

Yoshihiro Takatori, a Japanese arbitrator, is too.

Kenyan Moni Wekesa, a professor and member of the World Athletics Disciplinary Tribunal, who the IWF bills as a "sports medicine specialist", is the final confirmed independent member.

Wekesa will also act as secretary of the Disciplinary and Ethics Commission.

"The IWF Disciplinary and Ethics Commission has a critical role to play in ensuring that the IWF upholds the highest ethical standards and that any misconduct is thoroughly investigated," IWF Interim President Mike Irani said.

"We are grateful to have such highly-qualified independent members sit on the Commission.

"Together they have decades’ worth of experience that will be invaluable in guiding the IWF in the right direction.

"As we continue to accelerate the necessary governance reforms, the IWF family and our partners can have full confidence in the capability of this Commission to help safeguard weightlifting."

The IWF is poised to undergo a complete overhaul at its next Electoral Congress, expected to be held in March.

Last month, International Olympic Committee (IOC) President Thomas Bach warned the organisation had "strong concerns" over IWF governance and put the sport on notice, saying the IOC would "review of the place of weightlifting on the programme of Paris 2024" were improvements not made.