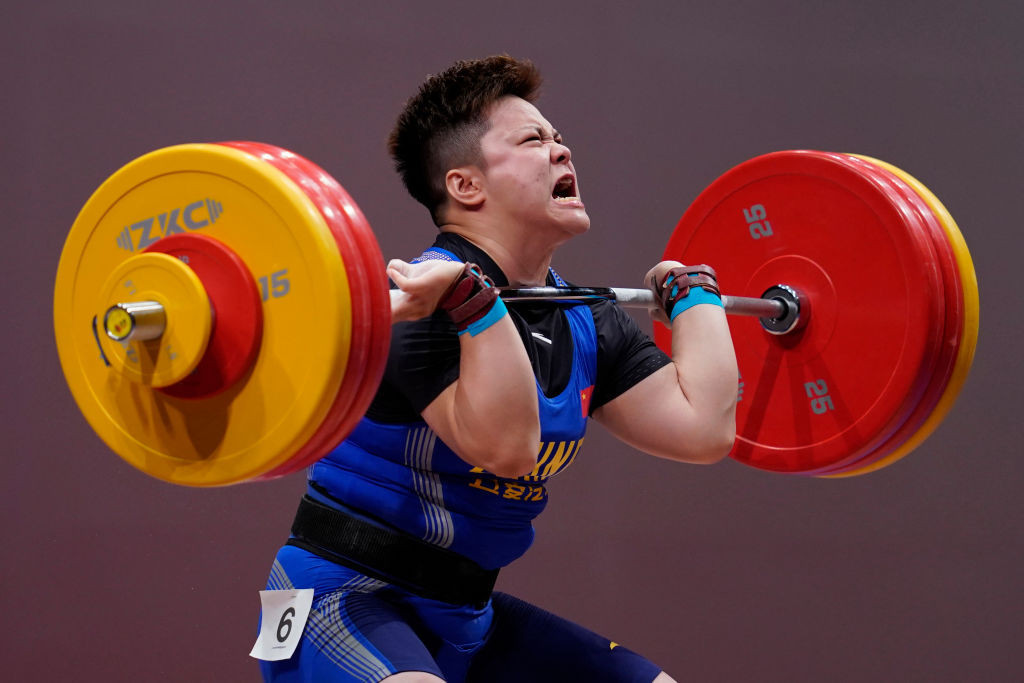 Weightlifting is not at risk of losing its place on the Olympic Games programme, despite the crisis at the global governing body, senior officials at the umbrella organisation for Summer Olympic sports have claimed.

The International Olympic Committee (IOC) has warned the IWF that the sport's spot on the Paris 2024 programme remains under threat unless the situation at the embattled governing body improves.

The IOC last month twice raised concerns regarding the governance of the IWF amid the fallout to Interim President Ursula Papandrea - who took the role following the resignation of Tamás Aján after he was accused of corruption featuring financial malpractice, anti-doping cover-ups and vote-rigging - being removed from the position.

Papandrea was replaced initially by Intarat Yodbangtoey, who was also accused of corruption in a report from Canadian lawyer Richard McLaren, commissioned in the wake of a documentary broadcast by ARD in Germany.

Thailand's Yodbangtoey then stepped down and was succeeded by British doctor Mike Irani.

In a statement dated October 23, the IOC warned it "remains highly concerned about the confusing decisions taken by the IWF Board...particularly as regards the chosen replacements as Acting President, as well as the global governance of the International Federation".

The previous day, the World Anti-Doping Agency had announced 18 weightlifters from six countries are suspected of providing manipulated urine after it discovered evidence of "doppelgangers" impersonating athletes.

Ricci Bitti, today elected for a third and final term as ASOIF President, claimed he does not believe the IOC will remove weightlifting from the Paris 2024 programme.

"At the moment I don’t see that situation happening, but obviously we have to be vigilant and more than us, the IWF has to be vigilant," Ricci Bitti said.

Ryan added: "I don’t see it losing its place on the programme, but they must be very, very attentive to sorting out their governance problems as soon as possible to reduce any risk."

Ricci Bitti also claimed it would be unfair to punish athletes because of the management of their respective International Federations.

"Many athletes are not involved in any way with this - they cannot be guilty," the 78-year-old Italian added.

"We have to think about the athletes first, and they cannot pay for bad management or bad governance."

Weightlifting's place on the Olympic programme had been threatened by the IOC last year because of concerns with the sport's doping record.

The IOC lifted the conditional status of weightlifting at the 2024 Games in the French capital after the IWF agreed to hand over the majority of its anti-doping programme to the International Testing Agency.

The IOC has also warned it could restrict the IWF's athletes and quotas at Paris 2024, the programme for which is due to be confirmed at the IOC Executive Board meeting in December.