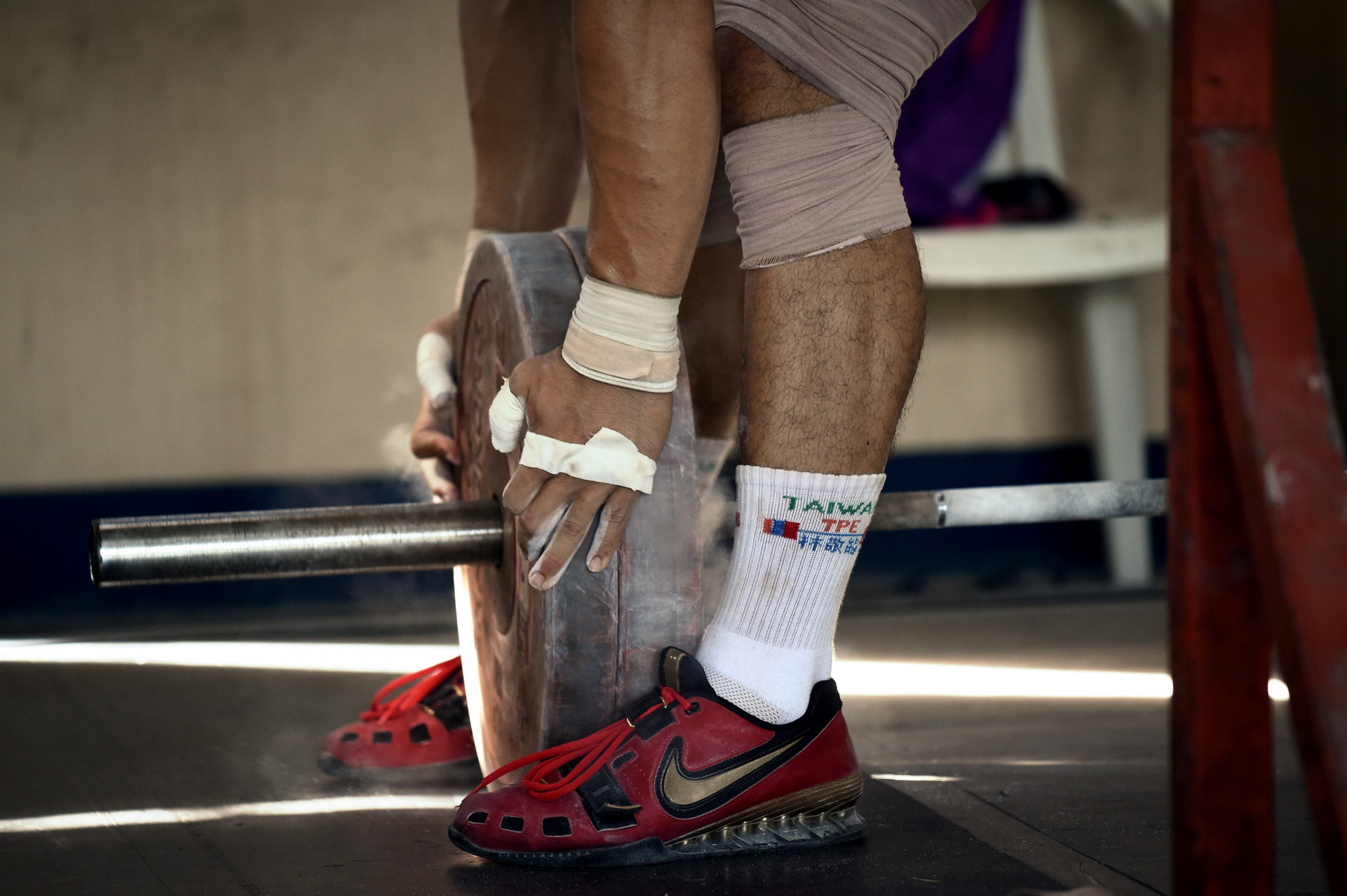 A three-year World Anti-Doping Agency (WADA) investigation into doping in weightlifting, based largely on evidence provided by whistleblowers, has revealed an astonishing level of corruption that in several instances is the subject of ongoing investigations by law-enforcement agencies.

If many of the revelations in the McLaren Independent Weightlifting Investigation, published in June, related to historic cases of doping corruption this new report suggests that the problem is still here and now - and that cheats have ways of not getting caught.

They include the use of "undetectable" growth hormones; of transfusions to clean an athlete’s system; of "doppelgangers" to provide clean urine samples for dopers; and of synthetic urinary devices to swap clean urine for dirty urine.

An unidentified Romanian weightlifter was suspended for using a doppelganger - having another person provide a sample - based on evidence gathered in late 2018.

The report states, "As this sanction is currently under appeal, and to protect the ongoing results management process, [WADA] will not disclose the identity of this athlete and other relevant details in this report."

While the more recent cases will be of greatest concern to the International Weightlifting Federation (IWF), the WADA report reveals that between 2012 and 2016 "Russian entities" paid $5 million (£3.8 million/€4.2 million) to an unnamed high-ranking member of the IWF "to cover up allegations of doping by Russian weightlifters".

That was during the reign of Tamás Aján, who resigned in April after 44 years at the IWF as general secretary and President, and who was castigated by the McLaren Report for widespread corruption in finance, anti-doping and rigged elections.

McLaren revealed 40 doping cases had been deliberately covered up by Aján and his team during the period under investigation, and news later emerged of another 130 "hidden" doping samples.

The WADA report also states that in October last year a covert investigation discovered a discrepancy of $3 million (£2.3 million/€2.5 million) between doping fines announced by the IWF and money actually received.

The IWF official who took the Russian bribes is under investigation for criminal activity.

Maxim Agapitov, President of the Russian Weightlifting Federation (FTAR) has put the blame on Aján before and today he told the Russian news agency TASS: "For the last four years, our federation does not need any bribes, we have been training absolutely normally."

Agapitov insisted he knew nothing of the WADA investigation.

"But if the investigation is going on, then this is good.

"Considering that I am not a part of this system, it is even difficult for me now to guess something about what kind of bribery we are talking about or who [paid the bribes to whom]," Agapitov said.

One of the biggest concerns to WADA will be the information, again from "confidential sources", about "undetectable" growth hormones being used by weightlifters.

There have been rumours about the use of growth hormones in weightlifting for a while.

They can be detected only by expensive blood tests, not in urine samples, and the window of detection is tiny compared to steroids.

Among the hundreds of sanctions imposed on dopers by the IWF, only six are for the use of growth hormones, with a seventh case ongoing.

The athletes concerned are from Turkey and Armenia in 2018, Poland in 2016, and three Beijing 2008 Olympic gold medallists from China.

A 2018 violation by the Uzbekistan lifter Rustam Djangabaev is unclosed.

It may be significant that Australia features in the WADA report, which praises Sport Integrity Australia, the national anti-doping agency, for its help in investigating the sourcing and trafficking of prohibited substances.

There was a scandal involving the supply of growth hormones by a scientist to Australian rules footballers a few years ago, and Aussie rules was the first sport in Australia to test for growth hormones.

WADA was unable to confirm or deny if there is any link between Australia and the availability of growth hormones in weightlifting.

Australia is also mentioned in the section about Romania, whose federation president Nicu Vlad, an IWF Board member, is a dual national who competed for both countries.

Intelligence collected through the part of WADA’s investigation called Operation Extra suggested "the existence of a pervasive culture of mismanagement and abuse within the sport of weightlifting.

"More specifically, Operation Extra identified a number of National Federations, whose officials were alleged to have engaged directly or indirectly in the doping activities of their athletes".

Coaches provided athletes with doping programmes, and one coach acted as a doping consultant to athletes from different nations.

Doping control officers gave "tip-offs" about planned testing, and officials would provide that information to coaches and athletes.

All intelligence "has been disseminated to all relevant WADA departments and external stakeholders".

As the McLaren Report stated in June, investigators were thwarted by "the culture of fear and silence" within the sport.