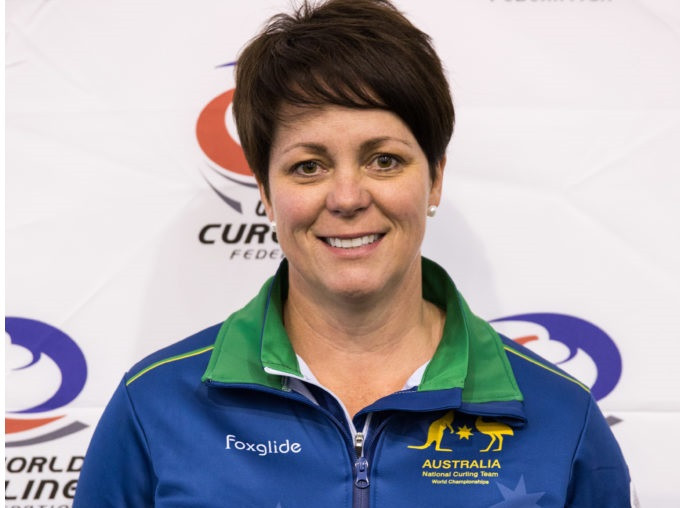 Forge was chosen by the Australian Olympic Committee for the programme, which is designed for professionals working in national or international sports bodies to gain knowledge on how to better manage their organisation.

The 49-year-old has been Australian Curling Federation President since 2015 and has also represented Australia on the international stage since 2005.

She is set to focus her research on the best strategy to promote sport and reach diverse communities in Australia, in an attempt to increase participation in curling in the country.

The programme is due to last 12 months and is scheduled to begin in September 2021.

During those 12 months, Forge will complete multiple modules, some of which are planned to be held in Switzerland and Kosovo.

"I am so excited to start and complete this programme," Forge said.

"I was supposed to begin this programme at the end of January in Lausanne but have recently found out it will start in September due to COVID-19 and all of the travel restrictions in place.

"It shows that our continual hard work and efforts over time have been recognised.

"Over the years the Australian Olympic Committee have watched our Federation improve and become real contributors within the national sporting organisations of Australia.

"It seems that the research project is quite an important factor too."

Australia are yet to compete in curling at the Winter Olympic Games but could qualify for Beijing 2022 in the mixed doubles event.