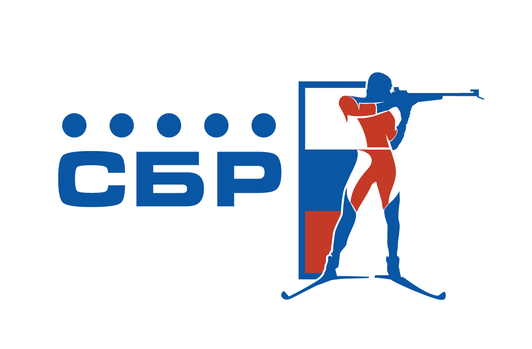 The Russian Biathlon Union (RBU) has paid off the majority of its debt to the International Biathlon Union (IBU), according to the organisation's President Viktor Maigurov.

Maigurov, elected RBU President in July, said "most of the current debt" had been paid to the IBU.

A spokesperson for the IBU told insidethegames the exact amount the RBU needs to give the worldwide body "cannot be stated" as the Russian body has to compensate the IBU for any costs related to pending and future cases from the Moscow Laboratory data or McLaren Report as part of its reinstatement criteria.

"We bear the IBU's legal costs in this process," Maigurov said, according to Russia's official state news agency TASS.

"The investigation continues and costs are increasing."

Maigurov, a two-time Olympic medallist, pledged to restore the rights of the RBU with the IBU when he was elected President.

The RBU was relegated to provisional membership back in 2017 "as a consequence of the substantial number of doping convictions in the recent past, the IOC [International Olympic Committee] verdicts against three Russian biathletes who were found guilty of an ADRV [Anti-Doping Rule Violation] at the Olympic Winter Games 2014 and the substantial number of athletes still suspicious of having been part of, or profited from the Russian doping conspiracy".

It means that the RBU does not have a voting right at the IBU Congress, but Russian athletes have still been able to compete under their own flag at biathlon events.