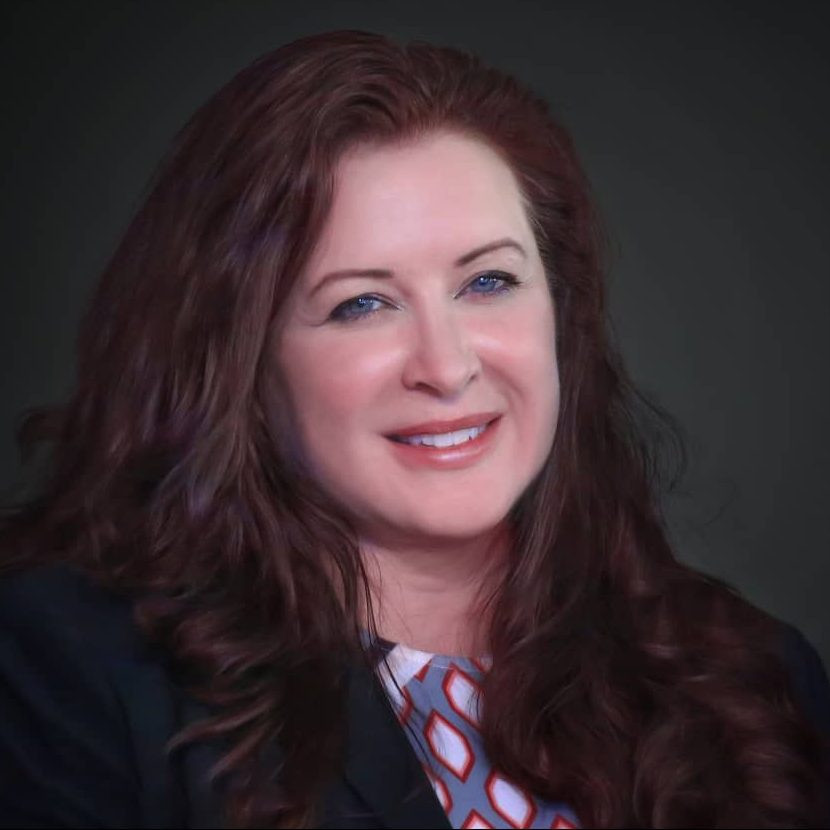 The International Olympic Committee (IOC) has said it is "very worried" after Ursula Papandrea was ousted as Interim President of the International Weightlifting Federation (IWF) and replaced by Intarat Yodbangtoey.

Weightlifting's place at the Paris 2024 Olympic Games remains under threat with the IOC stressing that the leadership change would "of course be taken into consideration" when it comes to future decisions.

The IWF Executive Board voted to remove American Papandrea as Interim President of the IWF at an emergency meeting yesterday, as exclusively revealed by insidethegames.

But the IOC said they had enjoyed "excellent cooperation" with her and is "fully supportive" of the reforms she had put in place.

Yodbangtoey being placed in charge is highly controversial as he was accused of corruption in the McLaren Report, the hard-hitting document which laid bare the crisis at the IWF and led to the resignation of long-serving President Tamás Aján.

His country, Thailand, is also banned from the Tokyo 2020 Olympic Games because of its poor doping record.

Papandrea had been the IWF's acting leader since January, when Aján stepped aside after revelations of widespread corruption during his 44-year reign as general secretary and President.

The McLaren Report said Aján was responsible for financial mismanagement, doping cover-ups and rigged elections, as well as creating a culture of fear.

A number of conditions have been demanded by IOC for the sport to keep its Olympic place in Paris, with Bach saying last week there had been progress in anti-doping following the sport's dreadful failed test record.

Countries which have had multiple failures will either be banned from Tokyo 2020 or see their teams cut in size.

Yesterday's IWF meeting was convened after an anonymous email was sent to weightlifting officials, claiming that Papandrea's opponents on the Board had been trying to change Olympic qualifying and anti-doping rules "for personal benefit".

Papandrea was not involved at the meeting and the IOC are clearly unhappy with the American's departure.

"The IOC is very worried to learn about the reported decision made by the Board of the International Weightlifting Federation to replace the Acting President, Ms Ursula Garza Papandrea, the way the decision was taken and the chosen replacement," the IOC said.

"The IOC enjoyed excellent cooperation with her during her time in office, and is fully supportive of the reforms she has initiated in the IWF.

"Currently the IOC has not received all the information to fully assess the situation in its entirety.

"This incident and its consequences will, of course, be taken into consideration by the IOC Executive Board (EB) when it comes to take further decisions.

"At its meeting last week, the IOC EB stressed the critical importance of continuing reforms within the IWF in order to ensure the independence of its anti-doping operations and the modernisation of its governance and management structures.

"With regard to anti-doping, while noting that the IWF has appointed the International Testing Agency (ITA) to independently manage all elements of its anti-doping programme, including following up on the allegations made in the report by Prof. McLaren, the IOC EB stressed two important points.

"The importance of maintaining the link, in the IWF's Tokyo 2020 qualification system, between the quota places available for each National Olympic Committee and their history of doping offences on the one hand; and the need to ensure the independence of the IWF anti-doping system beyond the present contract with the ITA – which is due to expire at the end of 2020 – as well as the delegation of disciplinary proceedings to the Court of Arbitration for Sport, on the other hand.

"With regard to governance, the IOC EB noted the positive commitments previously made.

"It expressed strong concerns about the need for further progress to reform the IWF constitution ahead of the potential IWF elections, and any lack of acceptance of independent advice in this procedure.

"Another point reiterated during the EB meeting was the importance of athletes' representation within all appropriate Commissions and Committees of the Federation.

"These areas of concern were communicated to the IWF.

"The federation was also informed that the IOC, while currently reviewing the event programme and athlete quotas for the Olympic Games Paris 2024, would reserve the right to take further measures depending on any future developments, including, but not limited to, a review of the place of weightlifting on the programme of the Olympic Games Paris 2024 and consideration of the Paris 2024 event programme and athlete quotas, which will be determined in December 2020."

The IWF is due to undergo a complete overhaul at its next Electoral Congress, which is expected to be held in March.

There will be elections for the IWF President, general secretary, vice-presidents an Executive Board members.