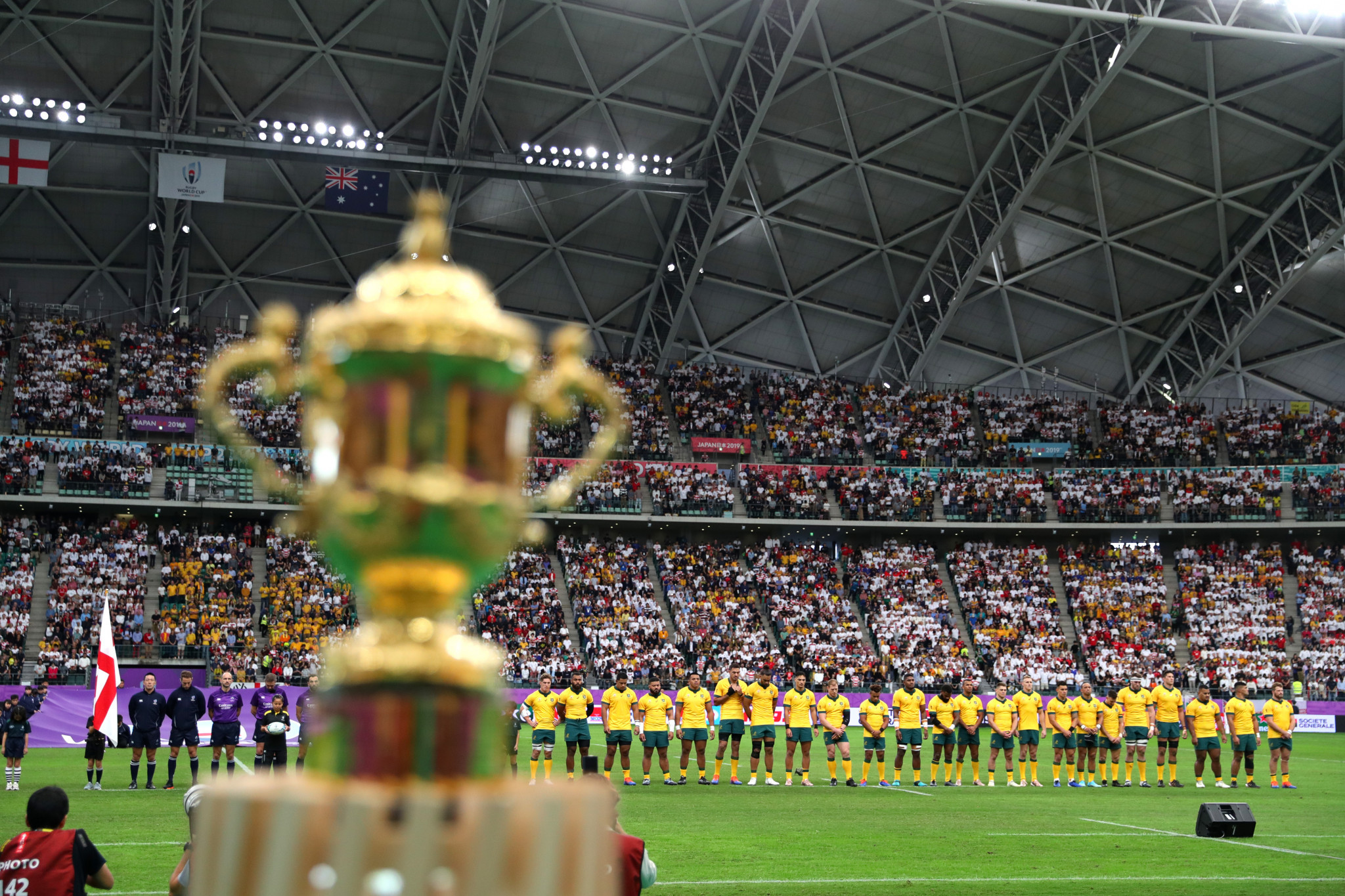 Australia’s bid for the 2027 Rugby World Cup has been boosted by a AUD$8.8 million (£4.8 million/€5.3 million/$6.2 million) funding injection from the country's Government.

"As a country, we have an incredible track record of successfully hosting sporting events on a global scale," said Colbeck.

"An event of this size is expected to have a national footprint and regional benefits, so all Australians can feel part of the excitement.

"It’s been a challenging time for the Australian sporting community, with the rescheduling of the Tokyo 2020 Olympic and Paralympic Games to 2021, and a number of other high-profile sporting events cancelled or postponed.

"A successful bid will bolster the community spirit, and significantly contribute to the country’s long-term recovery from COVID-19, with Rugby Australia projecting over $2 billion in economic and social benefits from hosting the event."

Tourism Minister Simon Birmingham said hosting the Rugby World Cup for the first time since 2003 would be a major shot in the arm for the Australian tourism industry.

"This bid would be another vote of confidence in our ability to host big-ticket events as well as provide a major economic boost for our tourism industry and the broader economy,” said Birmingham.

"Australia’s hosting of the 2027 Rugby World Cup would bring visitors from all around the globe to our shores, inject millions into the local economy and support thousands of jobs across the country.

"Events of this magnitude have huge flow-on effects through the entire economy – whether it be accommodation providers, tourism operators, car hire companies, restaurants and bars or the retail sector.

"While we are not in a position to welcome international visitors right now, any in-roads we can make to secure large-events that will bring more tourists to Australia will be critical to the overall rebound of our tourism industry."

The deadline for bids is scheduled to come at the end of 2021, with a decision on the host expected to be made in 2022.

Earlier this year, the Russian Rugby Federation created an Organising Committee to examine its potential bid for the 2027 World Cup.

Argentina, who had previously stated their interest in hosting the 2027 edition, has pulled out of the race to back the Australian campaign.

Australia is also staging the FIFA Women’s World Cup in 2023 along with New Zealand, while Queensland is bidding for the 2032 Olympic and Paralympic Games.