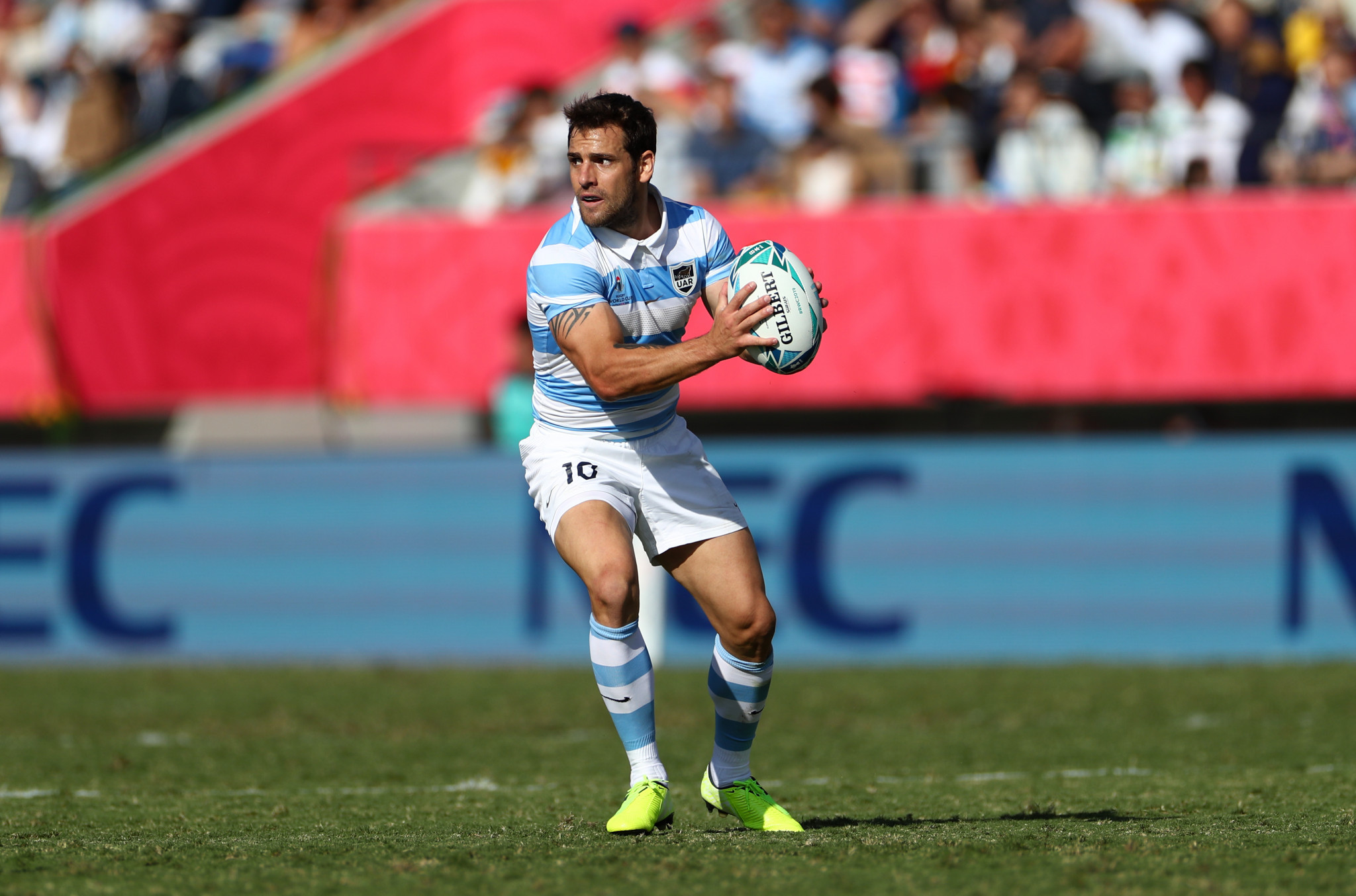 Argentina have withdrawn their bid for the 2027 Rugby World Cup in order to support Australia's campaign to host the tournament.

The country announced its World Cup bid in 2016, aiming to bring the flagship event to the Americas for the first time.

They have now withdrawn, however, to reduce competition for Australia.

Both Argentina and Australia are both SANZAAR members, alongside South Africa and New Zealand.

"We discussed it with Australia and we thought it was not good for us to compete against our partner," said World Rugby vice-chairman and former Argentine international Agustín Pichot, as reported by The Daily Telegraph.

"So we decided to just let Australia run because they also had a stronger project."

Pichot is running in the election to be the next World Rugby chairman, taking on current incumbent Sir Bill Beaumont.

Rugby Australia (RA) announced their bid in 2017, having hosted the tournament alongside New Zealand in 1987 and and alone in 2003.

Their only opponent in the bid race is now Russia, who signalled their intention to host last year.

The situation will be worsened by the coronavirus pandemic, with Super Rugby suspended last month.

RA's Rugby World Cup bid manager Anthony French claimed the campaign to host the 2027 event was a positive, however.

"From a rugby point of view but also from a general population point of view, it's projects like this which provide a bit of light at the end of a dark tunnel," he said, as reported by Rugby Pass.

The winning bids for both the 2027 and 2031 Rugby World Cups are set to be announced next year.