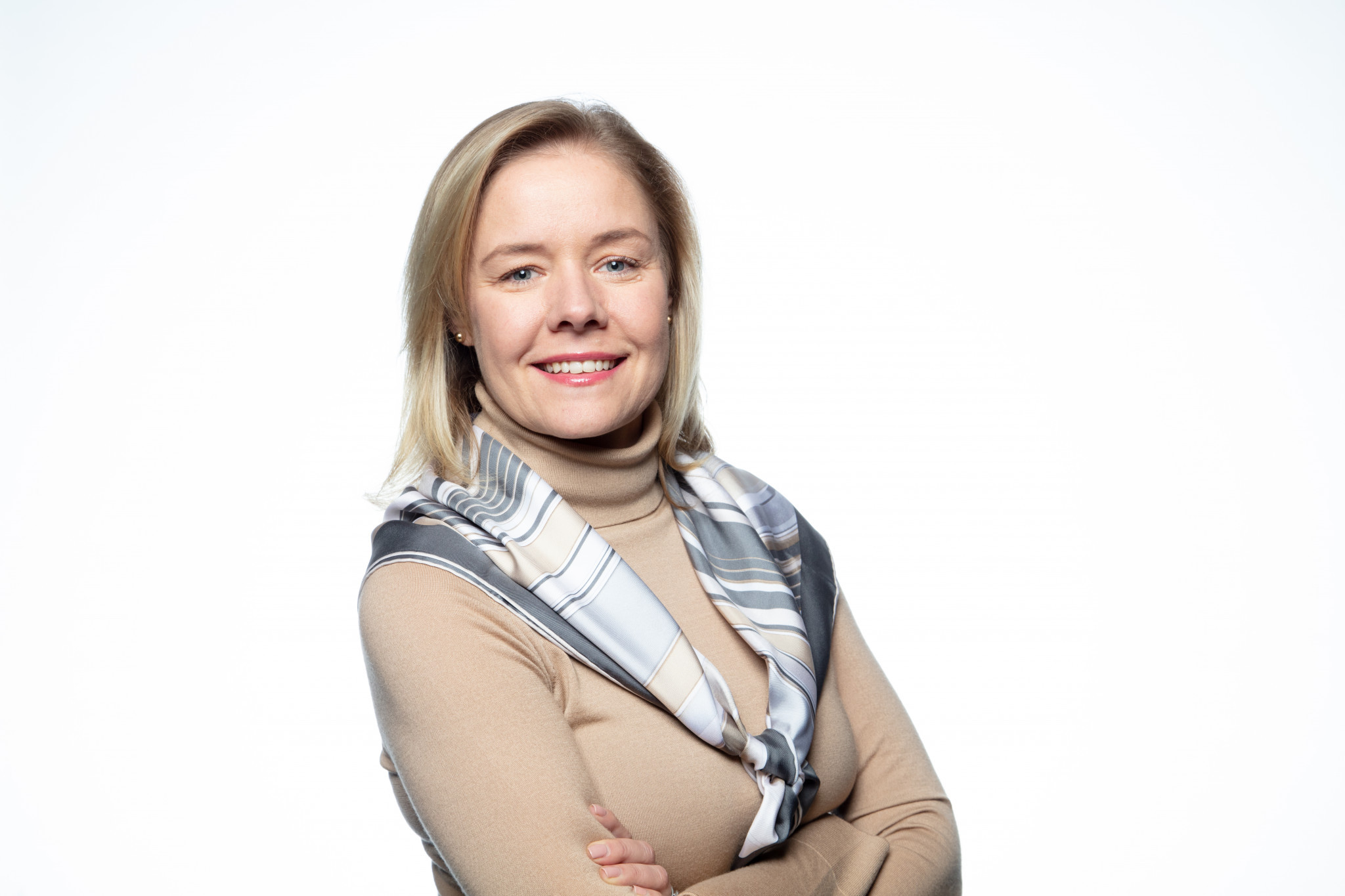 United States Olympic and Paralympic Committee (USOPC) chief executive Sarah Hirshland has said the organisation has had “ample discussion” with the International Olympic Committee over a bill passed by the federal lawmakers, which could breach rules regarding Government interference.

The United States House of Representatives in Washington D.C. passed the "Empowering Olympic, Paralympic and Amateur Athletes Act of 2020" on October 1.

The act grants Congress the power to remove members of the USOPC Board of Directors.

The Bill, which will now be sent to US President Donald Trump for signature before October 13, also means Congress can decertify national governing bodies in the country if they fail to adhere to the Act.

Although mainly focused on protecting athletes in the wake of the sexual abuse scandal at USA Gymnastics, the Bill has already caught the attention of the IOC.

The IOC strictly prohibits Government interference in its National Olympic Committees, with interference potentially leading to a suspension.

Hirshland, speaking after a USOPC Board meeting, said the law itself should not breach IOC rules.

“It is important to understand, the United States Olympic and Paralympic Committee is a federally chartered organisation and as such, Congress and the Federal Government has authority and that has existed for some time,” Hirshland said.

“This bill does provide a provision that would allow Congress to essentially unseat the USOPC Board.

“Should Congress take such an action, we do understand that the IOC may consider that a violation of the Charter.

“But the bill itself as it is written, without that action being taken, is not a violation of the Charter.

“So it does create a provision that frankly, the Federal Government likely has that authority and had that authority even before the bill, but we are acutely aware and we’ve had ample conversation between our organisation, the IOC and members of Congress on that topic as the bill was being drafted.

“And we all understand the implications of that should the Federal Government make a decision to take action.”

The USOPC Board also confirmed it had passed the third part of governance reforms, which have been introduced following the Larry Nassar sexual abuse scandal, with independent reports having criticised failures within the USOPC.

Increased athlete representation was one of the key recommendations made to the USOPC to give them a greater role within the governance of the organisation and their respective sports.

Last year the USOPC passed reforms which increased athlete representation on the USOPC Board to 33.3 per cent.

The latest reforms will see National Governing Bodies required to match the athlete representation on their own Boards.

Reforms will also include increased legal aid for athletes in grievance processes.

Hirshland also confirmed that the USOPC has nominated athletes to sit on World Anti-Doping Agency bodies, such as the Athletes’ Committee.

“We are hopeful for those nominations to come through and for our athletes to be selected in these roles,” Hirshland said.

“We are proud of the athletes for being willing to step up and serve in this global capacity. It is a time commitment and they, as you all know, do this as volunteers.

“But we’re very committed to the effort and to making sure that clean sport is a top priority and it’s something that our athletes enjoy.

“It is simply unacceptable to be in any other place.”

Hirshland said anti-doping was a key priority for the USOPC, highlighted by the presence of United States Anti-Doping Agency chief executive Travis Tygart at the Board meeting.

Hirshland announced that the USOPC had formed an advisory council, which she said would include individuals with scientific expertise and understanding of the WADA Code.

The Council is expected to advise the USOPC Board on key anti-doping issues, with Hirshland saying the organisation wanted to be a good partner of USADA and the Office of National Drug Control Policy (ONDCP) to “serve the global community”.

ONDCP and USADA has clashed with WADA in recent months, following a threat that it would withdraw its WADA funding unless the agency agreed to a number of demands related to its governance.

The US and WADA have also clashed repeatedly over the former's attempts to pass the Rodchenkov Act into American law.

The Act could enable fines of up to $1 million (£766,000/€845,000) and prison sentences of up to 10 years for those who participate in schemes designed to influence international sports competitions through doping.

Hirshland said the USOPC were supportive of the Act, claiming it was a step in helping to promote and enforce clean sport.