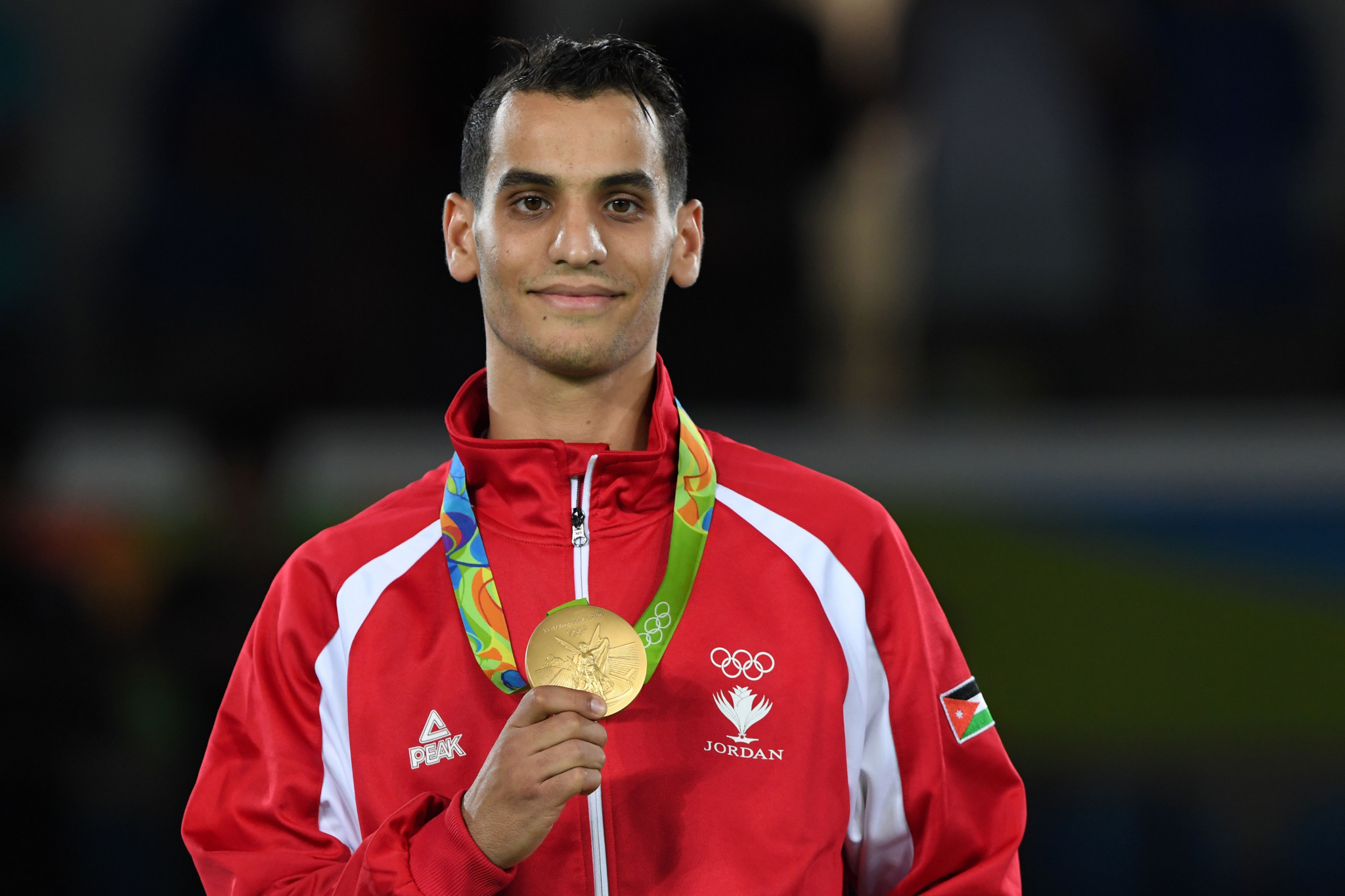 Olympic taekwondo champion Ahmad Abughaush is under arrest in Jordan, the Public Security Directorate has announced.

The Public Security Directorate said Abughaush has been arrested "against the background of a criminal case that has nothing to do with any sporting or Olympic affairs".

No more clarification was given as to why he has been detained, although it did say the case was now in the hands of the courts.

Its statement comes shortly after Abughaush - the only Olympic medallist in Jordan's history - announced his retirement from international taekwondo.

He won a silver medal at the 2019 World Championships in Manchester, competing in the under-74kg division, and bronze in the 2017 event in Muju, back at under-68kg.

A statement from the athlete's parents in his Facebook page asked people not to spread unsubstantiated rumours and expressed confidence in the judicial system exonerating Abughaush.