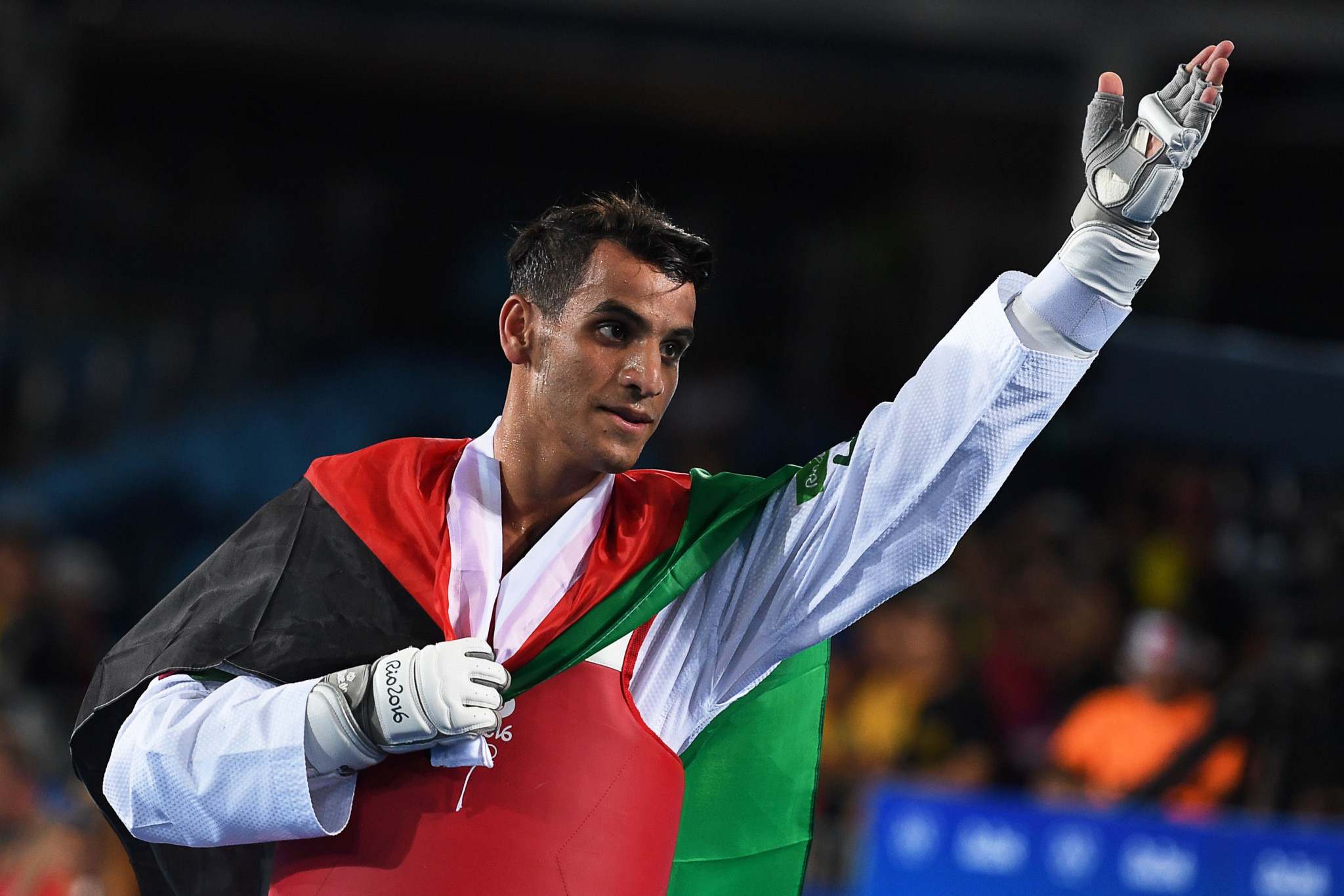 The Jordan Olympic Committee (JOC) has hailed the rise of taekwondo during King Abdullah II's reign in the country.

On June 9 the monarch celebrated 20 years on the throne in the west-Asian nation and taekwondo has gone from strength to strength in that time.

At Rio 2016, Ahmad Abughaush won the country's first Olympic medal of any colour when he struck gold in the men's 68 kilograms division.

He defeated Aleksey Denisenko of Russia in the final and kick-started a wave of interest in the sport in Jordan.

"The achievements of this sport during the era of His Majesty did not only include medals, but also increased interest in the game among Jordanian youth, in addition to an increase in the number of taekwondo centres in the Kingdom," JOC secretary general Naser Majali told The Jordan Times.

Abughaush received a hero's welcome at Queen Ali Airport in capital city Amman after his gold medal and received a personal phone call from the King.

Jordan won two medals at last month's World Championships in Manchester, a silver for Abughaush at 74kg and a bronze for Hamza Kattan at over-78kg.

Julyana Al-Sadeq won gold in the women's 67kg at the 2018 Asian Games in Indonesia while there was a bronze for Zaid Mustafa in the boys' 55kg at the Buenos Aires 2018 Youth Olympics.

Amman will next month host the Asian Cadet and Junior Championships.

The JOC, whose President is the King's brother Prince Faisal bin Hussein, an International Olympic Committee member, also boasts excellent facilities for the sport at its Olympic Preparation Centre.