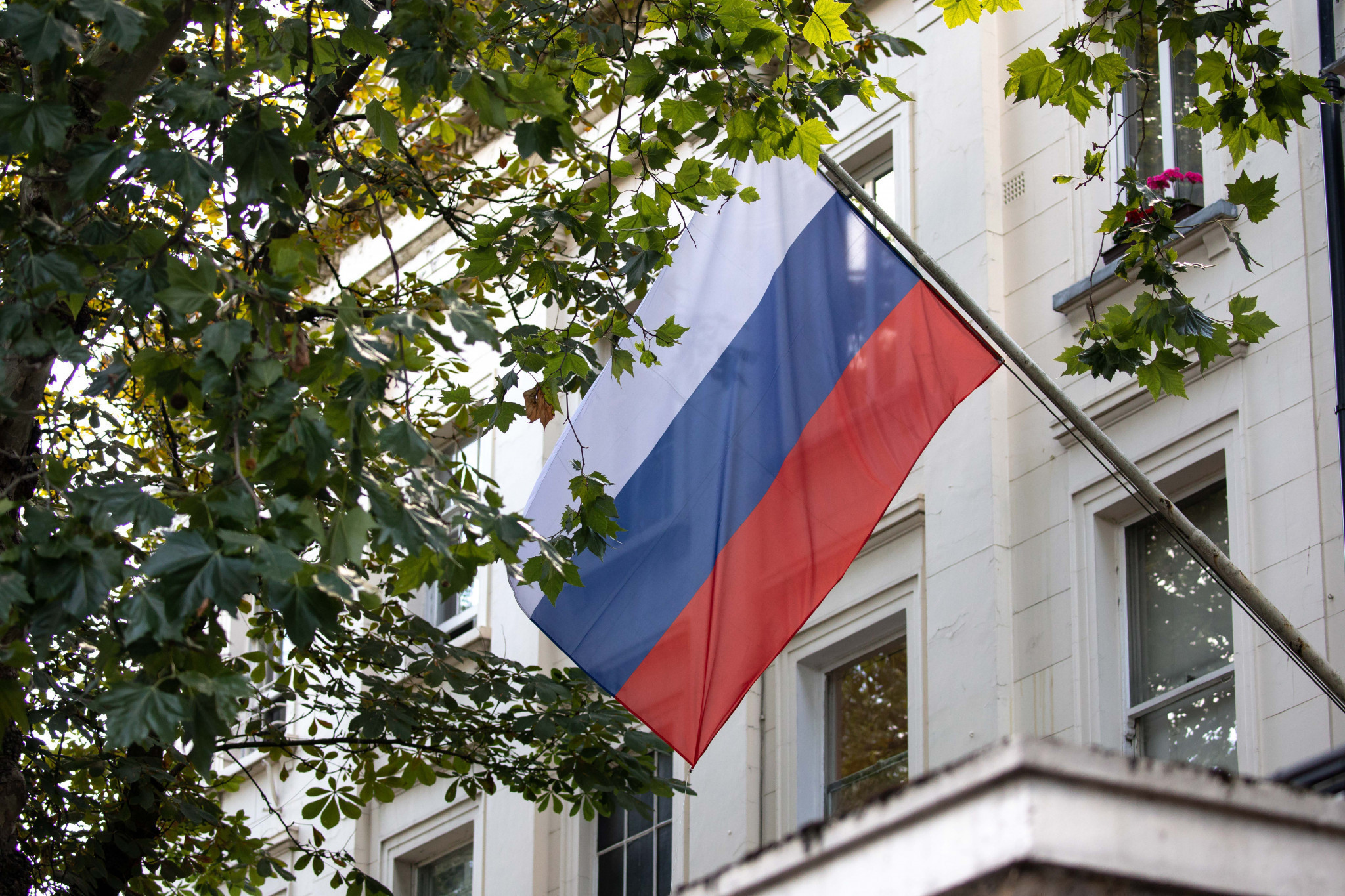 Mikhail Bukhanov, acting director general of the Russian Anti-Doping Agency (RUSADA), has contradicted the view of his predecessor, Yuri Ganus, that there is "no chance" of winning next week's appeal against World Anti-Doping Agency (WADA) sanctions.

Ganus, whose sacking in August for alleged financial violations caused WADA to voice its "concerns", reportedly dismissed RUSADA’s prospect of reversing the punishments applied last December after the world body found that athletes’ data belatedly obtained from the Moscow Laboratory - after its original investigation into allegations of state-sponsored doping - had been manipulated.

But as he prepares for the Court of Arbitration for Sport hearing from November 2 to 5, Bukhanov told insidethegames: "Of course I disagree with Mr Ganus’s position.

"I disagreed with him also when I was a lawyer in RUSADA, because to predict something at the beginning of the process is not good, because the decision is in the hands of judges.

"Mr Ganus is not in charge in this question because nobody can be in charge from within his own movement.

"We are really hopeful of justice."

Asked if it was acknowledged that the Moscow lab data had been manipulated, and whether it was likely to form a large part of the discussion in the appeal, which is being held virtually, Bukhanov responded: "We are completely independent from the Moscow Laboratory and of course the database was never something in our activity.

“We have our arguments – we cannot say something detailed at this point – but we disagree with this position, and we think that if to prove all punishment, all charges only on this, this is not fair.

"We completely can’t do anything about what was in the past.

"For now we never break any anti-doping rules and we do our job and that is all I can say."

Maria Markova, Head of Communications for RUSADA, added: "The Moscow Laboratory database has never been at the disposal or under control of RUSADA, so we can neither do any manipulations nor command them, because it’s out of our control."

Last week Russia’s former National Basketball Association star Andrei Kirilenko, now President of the Russian Basketball Federation, told insidethegames that collective sanctions by WADA would adversely affect innocent athletes, adding that he had never experienced anything during his career as a player or administrator evidencing a state-sponsored doping regime.

Without going into detail, Bukhanov made it clear that this line of thinking would play a significant part in the Russian case when it is presented to the panel that will be based in Lausanne.

"It is a very usual situation, that if we disagree with something we can go to a trial to disagree, it’s normal procedure," he said.

"I think that if we have some really strong position and arguments we will do our best to protect ourselves.

"Everybody in clear sports has their human rights to be a part of the competition, so by this we are also in support of human rights of clear athletes."

He added: "RUSADA now is completely another organisation and very developed.

"We have very good values about personal responsibility in the field of protection and the rights of clear sportsmen."

Bukhanov said his organisation has been working closely with WADA and iNADO, even during the COVID-19 pandemic, corresponding every week.

"We are independent and in contact with the international network," he said, "and we should have real grounds on the human rights every day to protect rights for clear sport by our activity."

He pointed out that the budget for RUSADA over the last three years has risen substantially to $7 million (£5.4 million/€6 million) per annum, a total only surpassed internationally by the United States Anti-Doping Agency.

In 2016 and 2017, when annual testing had to take place through the agency of UK Anti-Doping, the total of tests undertaken were, respectively, around 3000 and 6000.

"We stopped testing for maybe two months because of coronavirus," Bukhanov said, "but it’s not good, because we need to teach our inspectors again, and for now we have increased our testing activity every week.

"It means we make some kind of discipline for every sportsman and woman - they know that RUSADA somehow, some day we can check them.

"And this is the main instrument of our work.

"It also means that we should fulfil the rights of clear sportsmen to be a part of international sports, so it is really important for us to work every day."

Asked what the strategy would be if next week’s appeal was unsuccessful, Bukhanov responded: "We don’t want to predict anything now because this is against legal procedures.

"But we believe in justice.

"We really want to do our job, to fight against doping on behalf of clear sportsmen.

"We will do it despite everything, of course, because it is really what we need now for our sport."

Asked if he was hopeful Russian competitors would be able to appear at next summer's postponed Tokyo Games, Bukhanov replied: "I don’t want to predict anything because this is really a difficult situation but we will do our best.

"We are really hopeful."