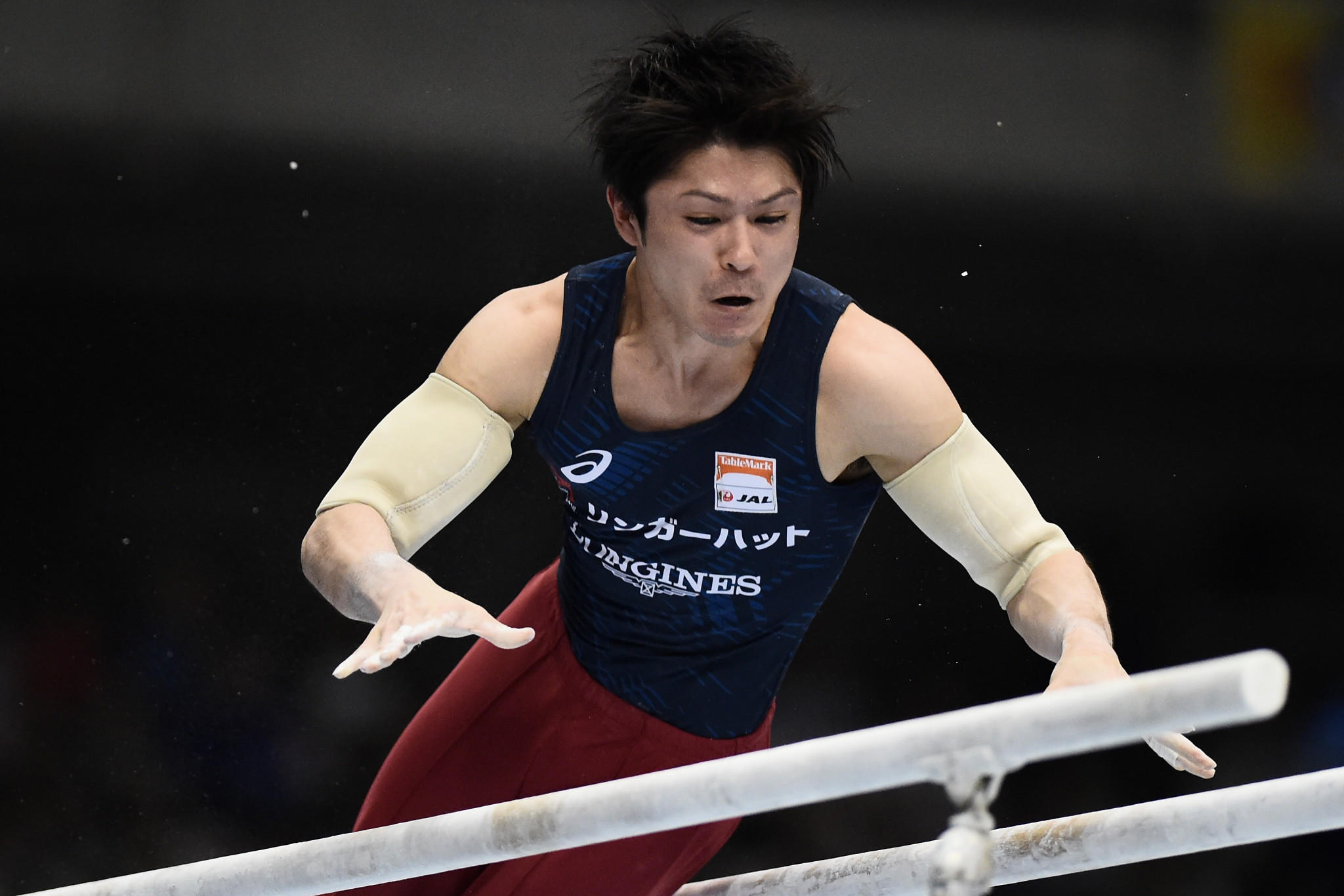 Uchimura is among the star names expected to compete at the one-off competition, which will feature athletes from China, Russia, the United States and the host nation Japan.

The two-time men’s Olympic all-around champion could still participate at the event, but would require negative tests on November 4 and 5.

Uchimura is currently in isolation at Japan’s national training centre and is asymptomatic.

"He has a very normal temperature of 36.3 C," Watanabe said, according to the Olympic Channel.

"He is in a very stable condition.

"At this point, it's just Uchimura.

"If we find out it's spread through the rest of the team, at that point, they might pull out.

"All the other teams have been isolated in their countries.

"It is an extremely disappointing result but we will continue to observe the situation.

"I know Uchimura was looking forward to this event so we want to go ahead with it however we can - for him, especially.

"If we had to cancel because of him, it would be unbearable for him, we want to avoid that at all costs."

Uchimura has struggled with shoulder injuries and last year failed to qualify for the finals of the Japan National Championships.

The six-time world all-around champion is expected to focus on winning the horizontal bar title at Tokyo 2020, having opted not to attempt to defend the all-around crown.

Athletes participating in the event are required to undergo "several" tests for coronavirus, both before arriving in Tokyo and during their stay in the Japanese capital.

Russia’s head coach Valentina Rodionenko has confirmed Akhaimova has been replaced for the event by Alexandra Shchekoldina, after she tested positive for coronavirus.

"Unfortunately, we are forced to make a replacement, instead of Akhaimova, Shchekoldina will fly to Tokyo," Rodionenko told the Russian state news agency TASS.

"Akhaimova passed the coronavirus test upon arrival at the base.

"She did not contact with anyone, as she had to be isolated before receiving the test results.

"According to our information, she is now feeling satisfactory.

“We hope that everything will be fine.”