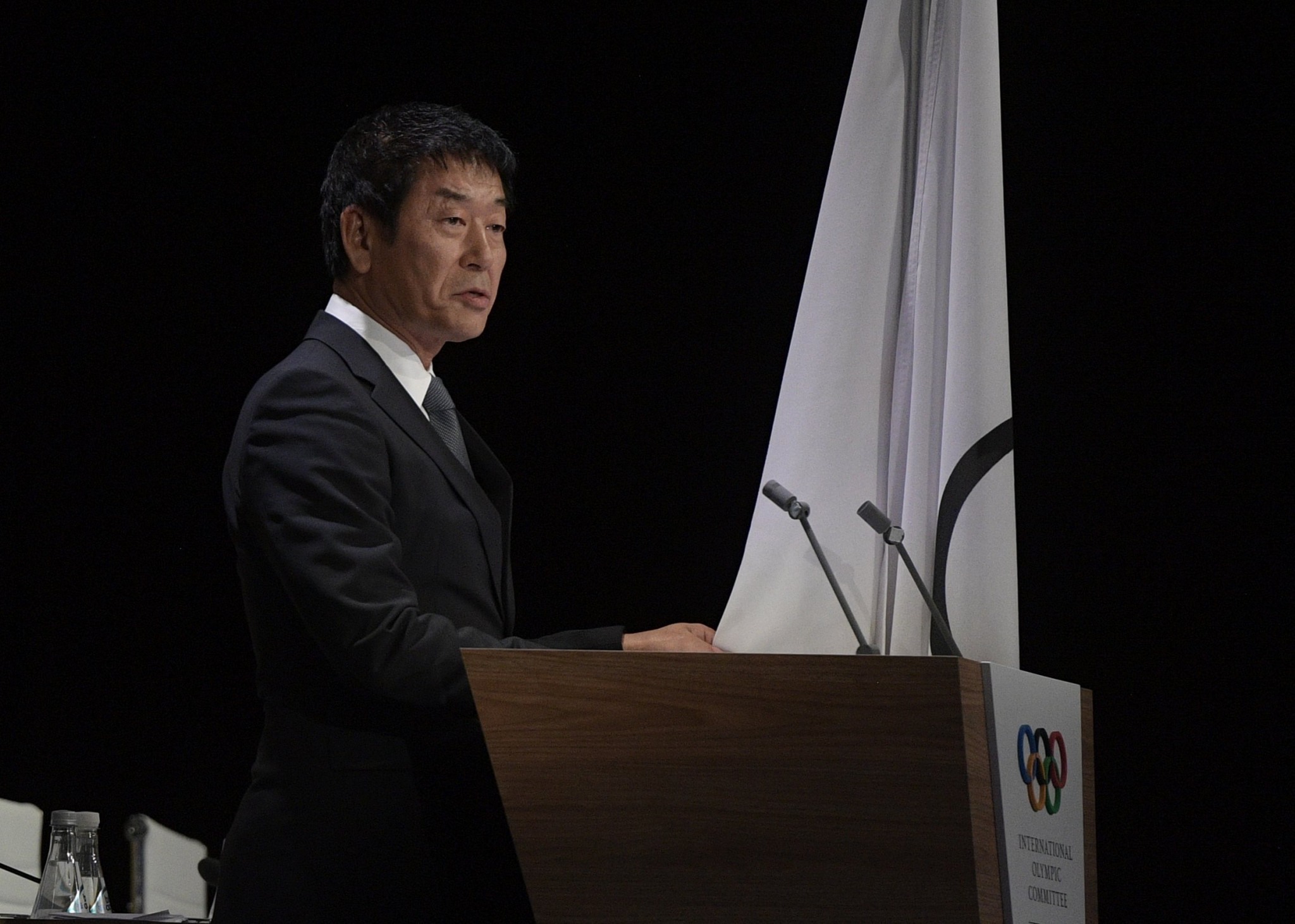 Watanabe told the news agency Reuters that he hopes holding the event successfully will provide a boost for Tokyo 2020.

"I feel pressure and responsibility at every event, naturally," Watanabe told Reuters.

"I feel the greatest pressure ever at this event in my life.

Organisers are also likely to use the competition as a test for the postponed Tokyo 2020 Olympic Games.

Athletes will have to undergo "several" tests for coronavirus, both before arriving in Tokyo and during their stay in the Japanese capital.