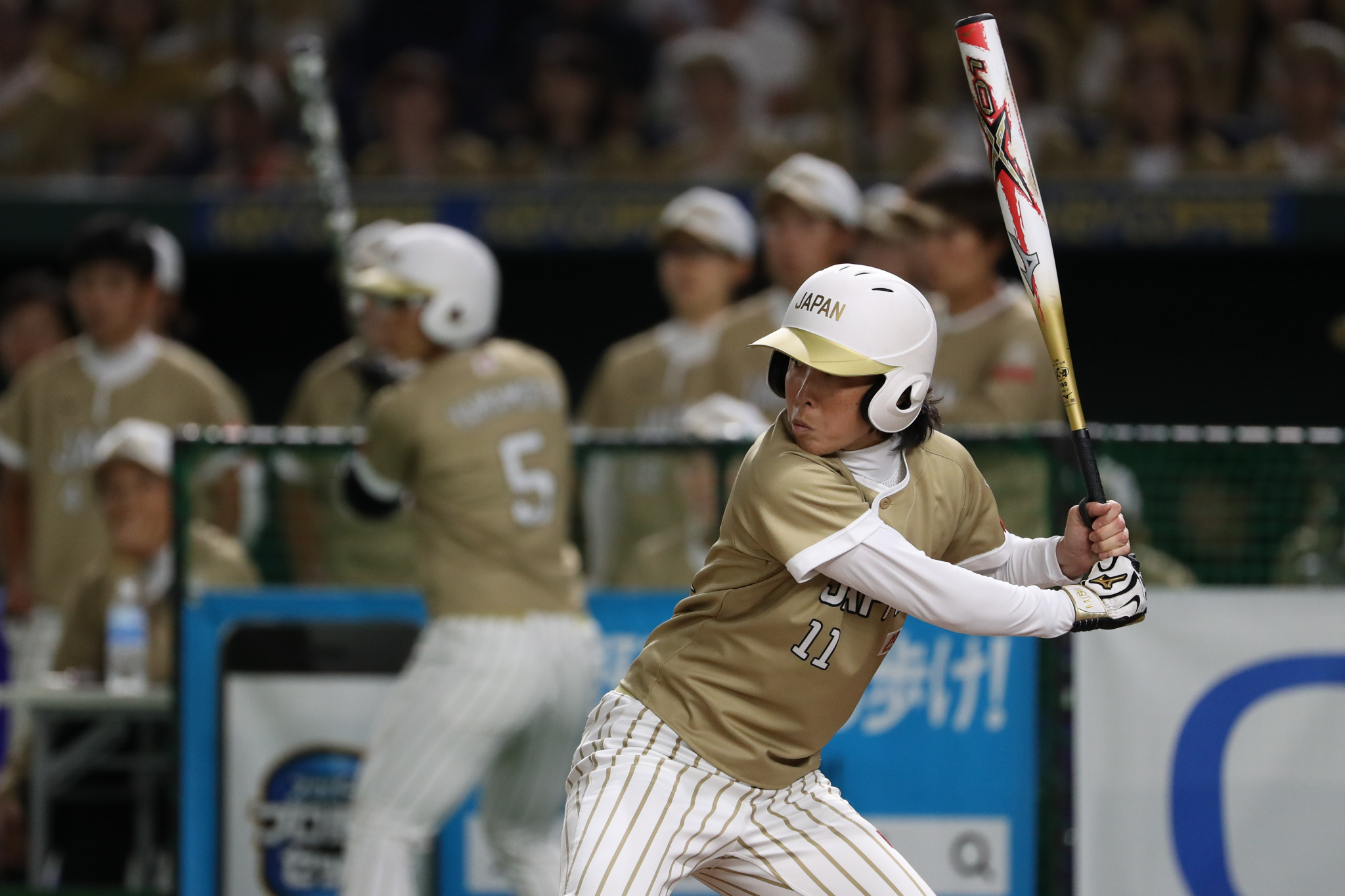 The Japan Softball Association (JSA) is reportedly turning to virtual reality to prepare its team for the long-awaited defence of its Olympic title at Tokyo 2020.

Softball has returned to the Olympic programme after being dropped following Beijing 2008, where Japan beat the United States to clinch gold.

As part of the JSA’s preparations, the country’s softball squad has been working with the Kashino Diverse Brain Research Laboratory, affiliated with NTT Communication Science Laboratories, for the past three years, the Japan Times reported.

Researcher Masumi Yamaguchi confirmed it was using the "big scape we used for other experiments" to put the softball players to the test, with virtual-reality batting practice performed at the lab in Atsugi in Kanagawa Prefecture.

The Japan Times said high-tech goggles that allow players to see balls being pitched at game speed were used, and cameras were installed that track the spin rates and rotational aces for a variety of deliveries.

"Up to now, we watched videos of opposing pitchers to build up an image of them in our heads," said captain Eri Yamada said.

"But with virtual reality, the sense of speed and movement you get is very close to the real thing."

Yamaguchi and his colleague Dan Mikami are said to have worked with the squad for 50 of its 150 days of team activities last year.

Mikami believes the data will help the players "match what they are feeling with the actual attributes of the pitches they throw".

According to The Japan Times, softball star Yukiko Ueno spent two hours watching the video of her pitches, with Yamaguchi providing objective data, as she looked to fine tune her trademark shuto delivery.

After initial scepticism from some players, it is understood the team and research staff developed a bond during their time in the lab.